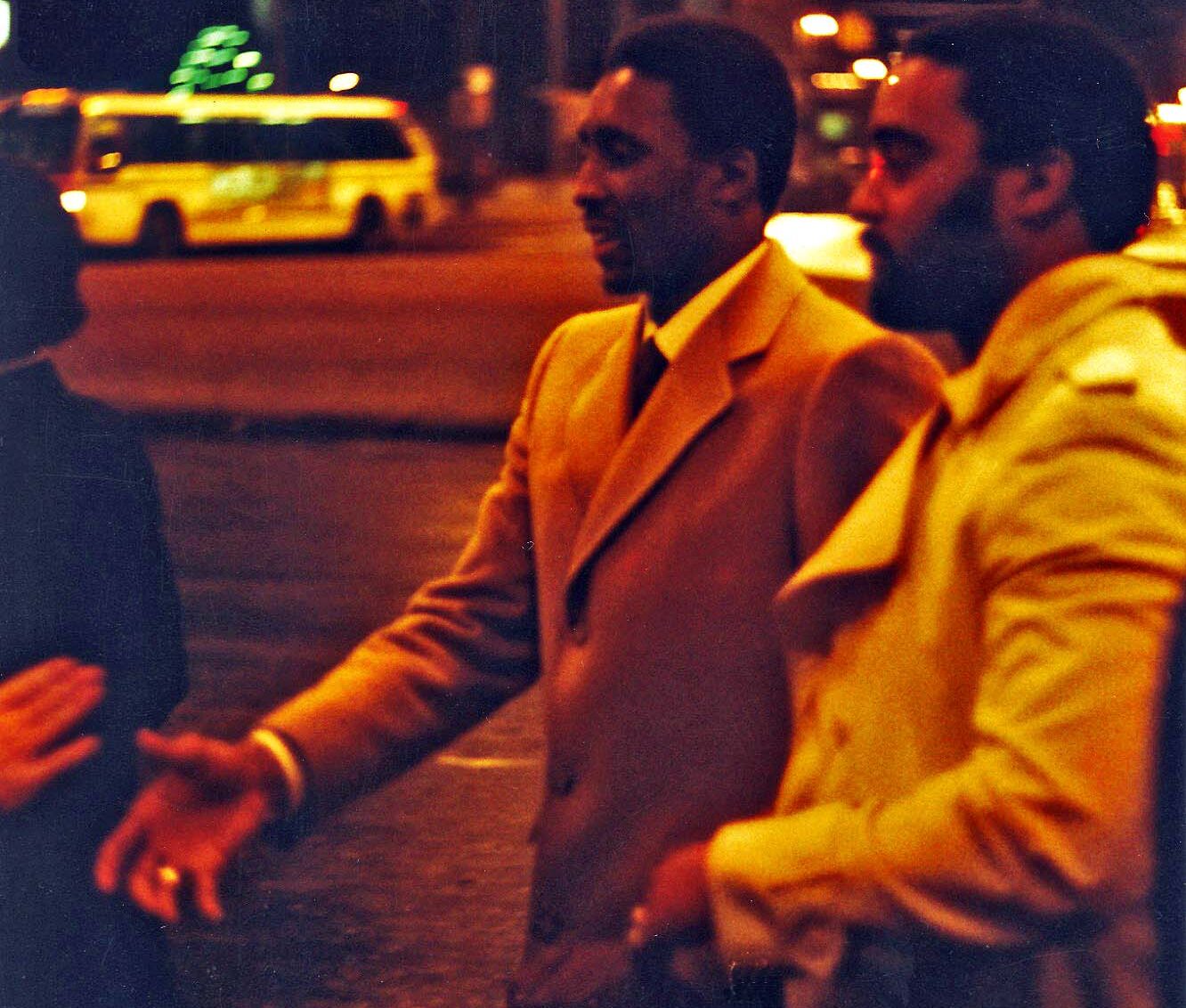 The Hitman and Hearns

Throughout a truly remarkable career – spanning well-nigh three decades, he fought them all.

A veritable who’s who of the finest pound-for-pound pugilists of all-time, feature on his 67-Fight dance-card.

From Puerto-Rican Wilfred Benitez to ‘stone-hands’ Duran, Marvin Hagler to Sugar Ray Leonard; the ‘hitman’ was as good as his word.

Thomas Hearns (though born in Memphis), was raised in Detroit, Michigan. The ‘motor-city’, was the beating-heart of 1960’s America – both socially and culturally, albeit opportunity was hard earned.

From an early age, Boxing was viewed as a tangible solution to his shoe-string surroundings – the youngster capitalising on his rather ungainly physique.

In all of his opening 17 pro bouts, Hearns triumphed courtesy of knockout.

The public were then treated to a Unification bout (subsequently voted Fight-of-the-year), in-which the highly marketable Sugar Ray Leonard opposed. Unanimously ahead after 12 Rounds, Hearns succumbed to a Leonard onslaught – resulting in a 14th Round stoppage.

The pair fought-out a highly-contested draw (eight years hence), whereby most observers believed a clear-cut Hearns victory, was denied him.

As his career evolved Tommy rose through the weight divisions – wrestling the middleweight crown from Wilfred Benitez in late ’82.

A year or so later he achieved further notoriety, as the first boxer to knockout Panamanian Roberto Duran – during a faultless display at Caesars Palace, Nevada. The victory was instrumental in him being awarded Fighter-of-the-Year 1984.

His most enduring bout (v Hagler 15 April 1985), is regarded as one of the greatest of all-time.

Unification is synonymous in the sport of boxing – as this clash demonstrated. For three momentous rounds – Hagler and Hearns traded blows with unerring accuracy. Power, guile, grace and courage were crystalised in seven savage minutes, before referee Richard Steele halted proceedings.

In the ensuing years; the incomparable Thomas Hearns held world titles at middleweight, super middleweight, light heavy and cruiserweight – before retiring in early 2006.

Respected and revered – Thomas Hearns was certainly no one-hit wonder.

One of the 4 Kings who were part of some of the greatest fights in boxing history ? pic.twitter.com/WdX2s69ELk

We hope you enjoyed the article ‘The Hitman and Hearns.’ What is your favourite Thomas Hearns bout? Let us know!

Read more on boxing below:

WWE’s ECW: 10 Reasons why it Failed