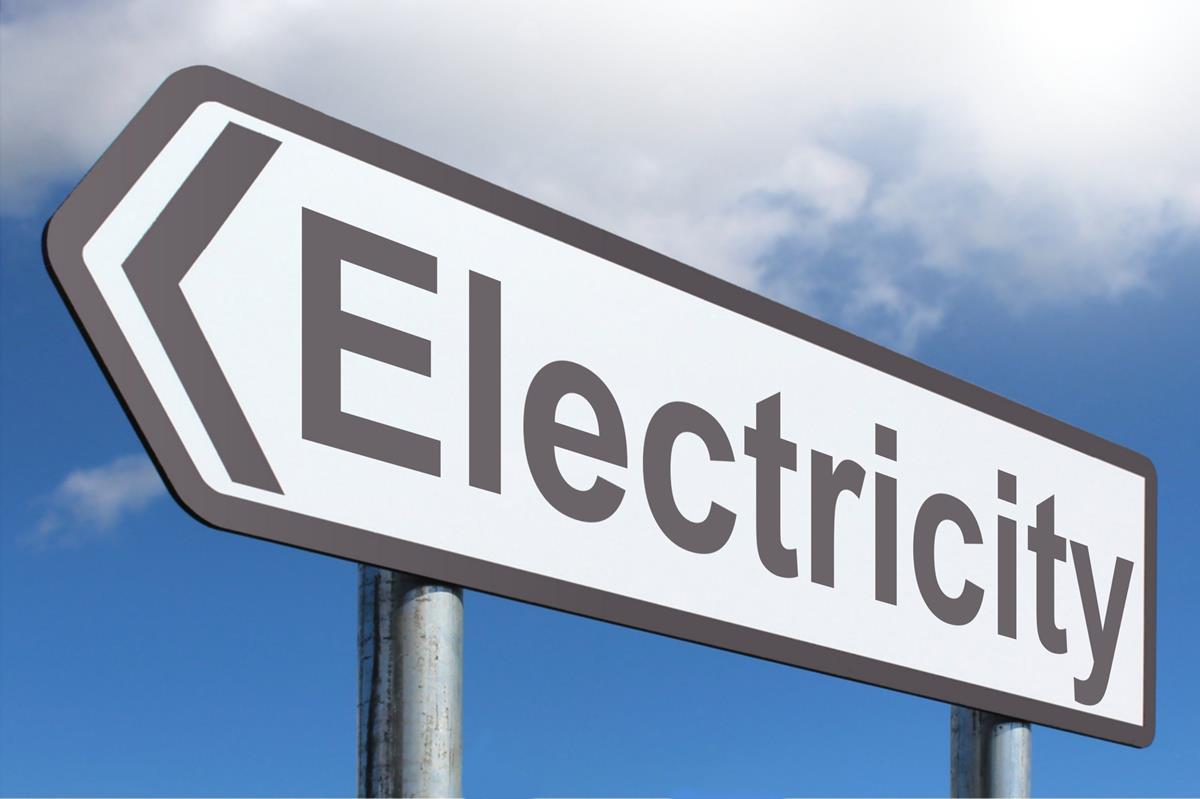 With the global climate crisis an ever-looming threat to the world we live in, there has been a steady push to switch to renewable sources of energy. With carbon and greenhouse emissions the highest it’s been in recorded history; it has become impertinent for car manufacturers to invest in the development of e-mobility. Naturally with most things, it has always been said that a bit of healthy competition couldn’t do the world any harm. Therefore, car manufacturers are utilising sport as a testing ground to develop and make way for the electric revolution. But what is Extreme E?

What is Extreme E?

Extreme E is an electric mobility motorsport series with a focus on the future. The series will consist of five races on some of the most extreme and remote locations of the planet. The focus being to highlight the climate challenges faced by different ecosystems, whilst showcasing the performance of Odyssey 21 – the all-electric SUV – in extreme conditions. It draws inspiration from the worlds of rallycross and Formula E racing and flips it completely on its head. “This is a first in motor racing,” Extreme E founder Alejandro Agag told the BBC. “Extreme E is only possible because of what happened with Formula E.” He went onto explain the sport and how it will impact our future.

Happy Monday! Ready to make a splash this week? pic.twitter.com/3pe6Fhek4U

Who is the Founder of Extreme E?

Alejandro Agag, the 49-year Spanish politician turned businessman, was also the founder of the impressively successful electric racing series that is Formula E. The series has rapidly increased the development of the electric automotive engine and given manufacturers a testbed and a challenge in the process to do good for humanity and the future of this planet. The sports success has re-presented electric mobility in a new and trendy light. This image draws to the appeal of a younger more climate minded generation. Agag further added that “people have questioned whether Extreme E can actually happen, but less than they did when we launched Formula E.” He iterated that it has been key to giving credibility and energy to the sport. But why Extreme E?

From politics to Formula 1, from environmental activist to businessman.

We sat down with Alejandro Agag, the man tearing up the motorsport rulebook.

The Mission Statement: The 3 E’s

This series is entirely focused on highlighting key social and environmental issues while doing its best to have a net zero-carbon footprint. The races are scheduled to be held in deserts, glaciers and rainforests, the likes of which never seen before in traditional motorsport. The goal is to highlight climate change issues and their impact on various regions around the world. Most chosen locations for the X-Prix’s are damaged or healing ecosystems. This is so that we too experience the impact that our actions make on the world.

It is imperative to note that the series has consulted with ecological experts to ensure that the sport will leave a positive impact rather than a negative one. Scientists will also travel alongside the teams to investigate the effects of climate change and to find solutions. Extreme E has provided scientists with a great opportunity to carry out important work in the study of global warming and climate change. Here is a link to find more information on sustainability efforts that the sport will be undertaking. There are also plans to ensure the series leaves a lasting legacy in each of the areas it heads to, including tree-planting, clean-up operations and solar-power initiatives.

Formula E has today announced that it has become a minority shareholder in Extreme E.

With their founding purpose to counteract climate change by accelerating the adoption of EVs, FE and XE have a natural strategic alliance.#ExtremeE #ABBFormulaE pic.twitter.com/f1B9C5daG4

In terms of addressing key social issues, Agag told the BBC that the sport strives for equality and their present sporting format is the truest reflection of that goal. Presently, eight teams have signed up for this series consisting of one male and one female driver. “We are ensuring with our sporting format that drivers of all backgrounds will be able to compete with the same tools at their disposal at every event on the calendar” Agag further added. Additionally, with the support of several trailblazers and key figures in the motorsport industry endorsing the event, there is no doubt that they too will be fighting to support the message for equality.

Recently Lewis Hamilton achieved the impossible in a predominantly white sport, where he went on to surpass Michael Schumacher’s 91 win record. Further, as he makes his way to securing the world record for Formula 1 titles, Hamilton continues to fight for race and gender equality in the sport and in the industry. He has always been outspoken in regard to the lack of diversity in Formula 1. Recently in an interview, he told Sky Sports F1 that he’s launched the ‘Hamilton Foundation’ to look at resolving these issues and breaking down the barriers to entry. This is to allow for more diversity in the future of motorsport. Extreme E has provided the perfect platform to further iterate his calling while giving focus to global environmental and climate issues.

And away we go!

The series held its official launch event virtually on the 27th of October 2020 where the teams and their respective liveries were introduced. Extreme E is expected to set sail aboard the RMS St Helena – a repurposed former Royal Mail vessel that ferried people and cargo to and from the UK to the island of St Helena – in 2021.

The teams will first make their way to the expansive Al-Ula desert in Saudi Arabia for the Desert X-Prix (20-21 March). They then make their way to the coastal region of Lac Rose in Senegal for the Ocean X-Prix (29-30 May). The conclusion of this event will see the teams making their way to the Kangerlussuaq fjords in Greenland to highlight the melting glaciers and ice caps in the Arctic X-Prix (28-29 August). Then the RMS St Helena will make her way south towards South America to the Amazon Rainforest in the Brazilian state of Para to bring focus to deforestation and wildfires in the Amazon X-Prix (23-24 October). And finally, the series will head down to the Patagonia glaciers in the Tierra Del Fuego region of Argentina for the Glacier X-Prix (11-12 December), most commonly known as the ‘world’s final frontier’ as it is the most Southern tip of the world.

The races will be broadcasted live on BBC, click on the link to find out more on how you can support the cause and bring awareness to climate change.

Click Here to find out more about the Race Format!

We hope you enjoyed this article ‘Extreme E ‘The Electric Revolution’: Everything You Need To Know’. Will you be tuning in to witness the electric revolution? Let us know!

Undergraduate Student at Nottingham Trent University studying Media, Communications and Culture. Follow me on my Socials at: https://www.facebook.com/RandevJayJ https://twitter.com/RandevJ