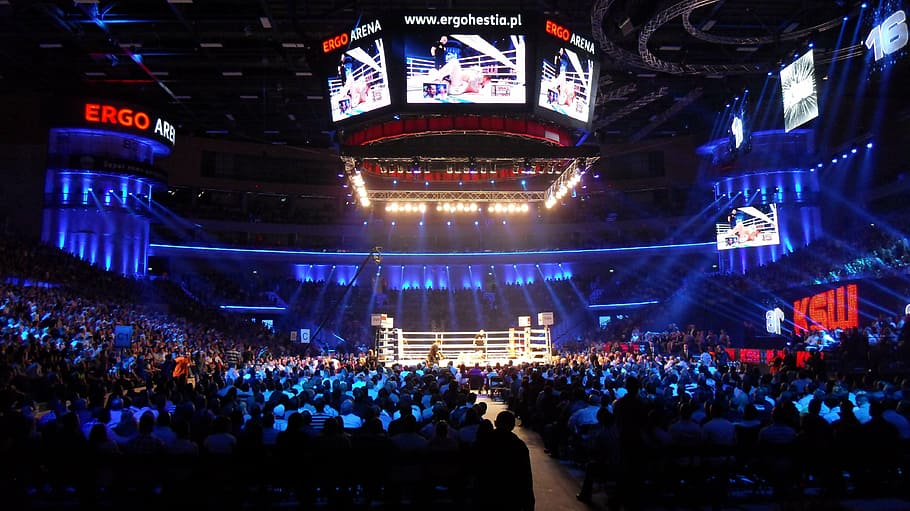 As we get into the latter stages of 2020, there are only a few truly mouth-watering fights left in the year. One of these is the recently announced bout between Anthony Yarde and Lyndon Arthur. Two British fighters in their prime, with only one loss between them. Bookies have Yarde as an early favourite, but just how do we expect this fight to turn out?

Frank Warren has reaffirmed Anthony Yarde vs Lyndon Arthur will be on same card as Tyson Fury's homecoming at the Royal Albert Hall on Dec 5th. The show falls on the same week as Warren's 40-year anniversary as a licenced promoter.

Lyndon Arthur is from good fighting stock, as a relative of Zelfa and Pat Barrett. He is the unbeaten fighter of the two, with a 17-0 record so far. 12 of those wins have been via KO. The 29-year-old has flown relatively under the radar so far in his career, rarely fighting outside of his native Manchester. But it is the Commonwealth title he won against Emmanuel Anim last year that really makes him an attractive fight for Yarde.

The ‘Beast from the East’ has only had one loss himself, in an epic world title clash with Sergey Kovalev where he almost finished the champion before being stopped late in the fight. Before that he was WBO European and intercontinental champion. Kovalev himself has said Yarde will “100%” be a world champion one day. Since his only loss Yarde has bounced back with an easy win in Madrid, then a stoppage win over Dec Spelman, the pair’s only mutual opponent.

A clash of style’s

Arthur has a style you would expect from a fighter with much greater experience. He is slow and methodical, fighting behind an excellent jab and not wasting many shots. He also moves more smoothly than most in the light-heavyweight division. He will be hoping this slower style helps him outlast Yarde, who tired dramatically in his fight against Kovalev.

In contrast, Yarde will be keen to fight at a fast pace and secure a knockout in the early rounds. His fists carry huge power, and aside from Kovalev only one of Yarde’s other opponents has made the final bell. He finished Spelman in six rounds, something Arthur never really looked close to doing. It is Yarde’s punch power, range of shots and intensity that make him such a dangerous fighter.

If Yarde can get past Arthur’s jab, he will cause the Mancunian serious damage and potentially end the night early. The key for Arthur is to keep Yarde at range, control the centre of the ring and turn up the pressure in the later rounds. But the Londoner’s power and world-level experience may simply prove to be too much.

Yarde by stoppage in the middle rounds.

Anthony Yarde vs Lyndon Arthur should be a really good fight looking forward to this match up #Boxing 🥊 pic.twitter.com/bj5ZCQJsfi

We hope you enjoyed the article ‘Fight preview: Yarde v Arthur’? How do you see this one playing out? Let us know!

Is it Time for Axel Tuanzebe?