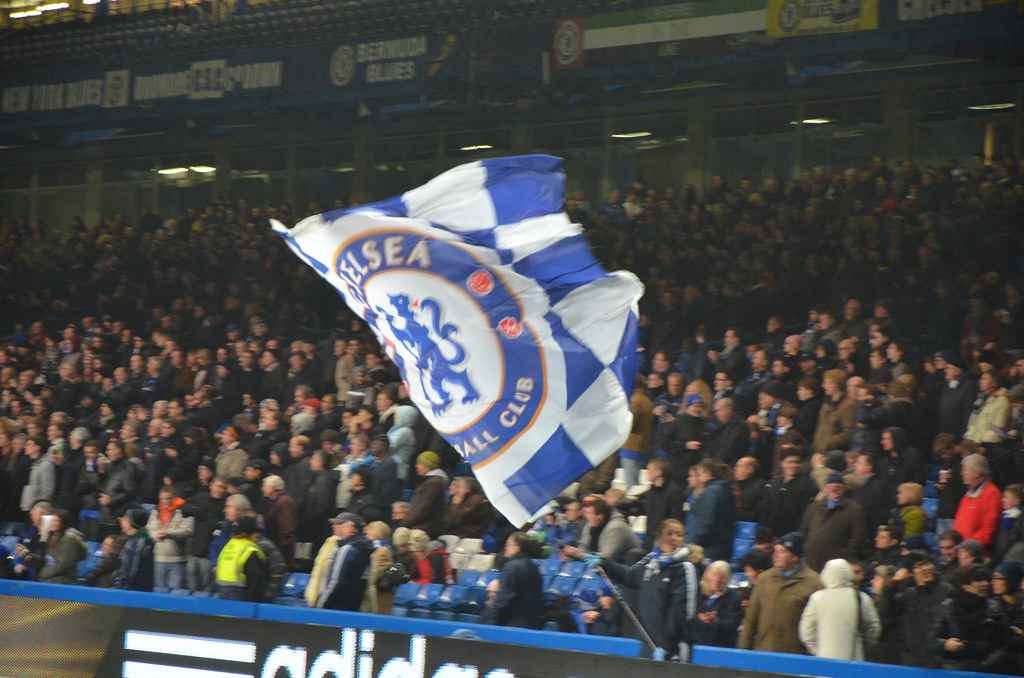 How Could Chelsea Lineup Next Season?

Chelsea finished the 2019-20 season in 4th position. Whether the season was a success, depends on the expectations of the fans and the club. Chelsea came into the season with a transfer ban and losing Eden Hazard to Real Madrid. Also they appointed Frank Lampard as their new manager, his second season as a manager, following on from his brief tenure with Derby County. Having high expectations was not fair towards the club but Chelsea and Lampard managed to do better than what was expected from them.

A Champions League spot and an FA Cup final, the season was much better than what was expected from the Blues. Also the transfer ban was lifted allowing Chelsea to bring in Timo Werner and Hakim Ziyech. Both will play at Stamford Bridge next season which gives Lampard a much needed squad depth with quality. Considering most of the transfer targets come in next season this could be possible Chelsea Starting 11 next season.

Now, they are on the verge of bringing in Timo Werner, Hakim Ziyech and Kai Havertz for £160m.

Roman Abramovich is back. pic.twitter.com/Obl8Hf4gJH

Following Kepa’s performance throughout the season, Chelsea have been linked with Ajax’s goalkeeper Onana and Atletico’s Oblak. Considering Onana a realistic target, he could replace Kepa in goal.

Lampard has to surely work on the defense and surely there would be some new additions to the back line. Declan Rice is rumoured to be quite close to signing for Chelsea. With him in the center-back position, it would be an upgrade for Chelsea. Ben Chilwell, the Leicester left-back also has been linked with the Blues. He is highly rated by many teams and managers but the problem is his high price tag. Also, Leicester City would not let go of Chilwell that easily. Emerson is an option for Lampard, however he still needs a bit of time to make it into the starting 11 of Chelsea.

Chelsea to offer West Ham, Ross Barkley and Michy Batshuayi for Declan Rice in a cash plus player swap deal.
However, West Ham are not interested in taking Belgian striker Batshuayi, 26, or Barkley in part-exchange for their best player. #whu pic.twitter.com/jlsdYgnIAu

Thus the ideal back line of Chelsea could be of :

This is the part of the field where Lampard has to make tough choices. There are many options available for him and most of the players have performed quite well, making it more difficult.

Mason Mount, a regular starter for Lampard, saw a little dip in form towards the end of the season. Jorginho’s form hasn’t been great too, Billy Gilmour a young talented kid also got his breakthrough. Kovacic and Kante performed to the mark. Barkley and Loftus-Cheek still have to improve to make it into the starting eleven regularly.

Kai Havertz, a very talented youngster is closely linked to Chelsea and he could be on his way to London very soon. Havertz can play as a number 10 and in a similar position to Mason Mount. Lampard can play Mount in central midfield alongside Kante, at times.

Top 4 secured, what a way to finish off the league! About time one of them went in… ?? pic.twitter.com/REKxSmtcJT

The possible midfield of Chelsea, if they go with 3 is :

Olivier Giroud has been in great shape, scoring important goals since football resumed. Tammy Abraham who was the preferred no.9 by Lampard at the start of the season, later started the matches on bench.

Even though many people doubt his qualities, Willian has performed quite well and has been doing so for some time for Chelsea. Still his future at Stamford Bridge is in doubt, considering he leaves, Hakim Ziyech or Timo Werner can take his place. Timo Werner is a versatile player, he can play as a no.9 and also in wide positions. Same is the case with Ziyech, he can play in midfield and on wide positions. Pulisic after his recent displays has shown Lampard why he deserves to start every match.

“When you have a decision to go from your old club and you come to a big club like this, it was for me a dream which came true because Chelsea is a very big club” Werner recently on his move to Chelsea.

'I want to be part of a new era here'

Watch @TimoWerner's first interview in full on the Chelsea app. ?

Thus the possible attacking trio that Lampard could go for would be :

There could be few possible additions to the team or some transfer rumors might not be correct, but if these transfer happen Chelsea will be a side that the opposition would fear to face. This will not only help them in Premier League but also in Champions League. A talented squad and 5 possible substitutions in Premier League next season would help Lampard a lot.

We hope you enjoyed this article ‘Chelsea’s Possible Lineup For Next Season’. Who do you think will make it into the starting eleven of Chelsea next season and who else might join the Blues at Stamford Bridge? Let us know!