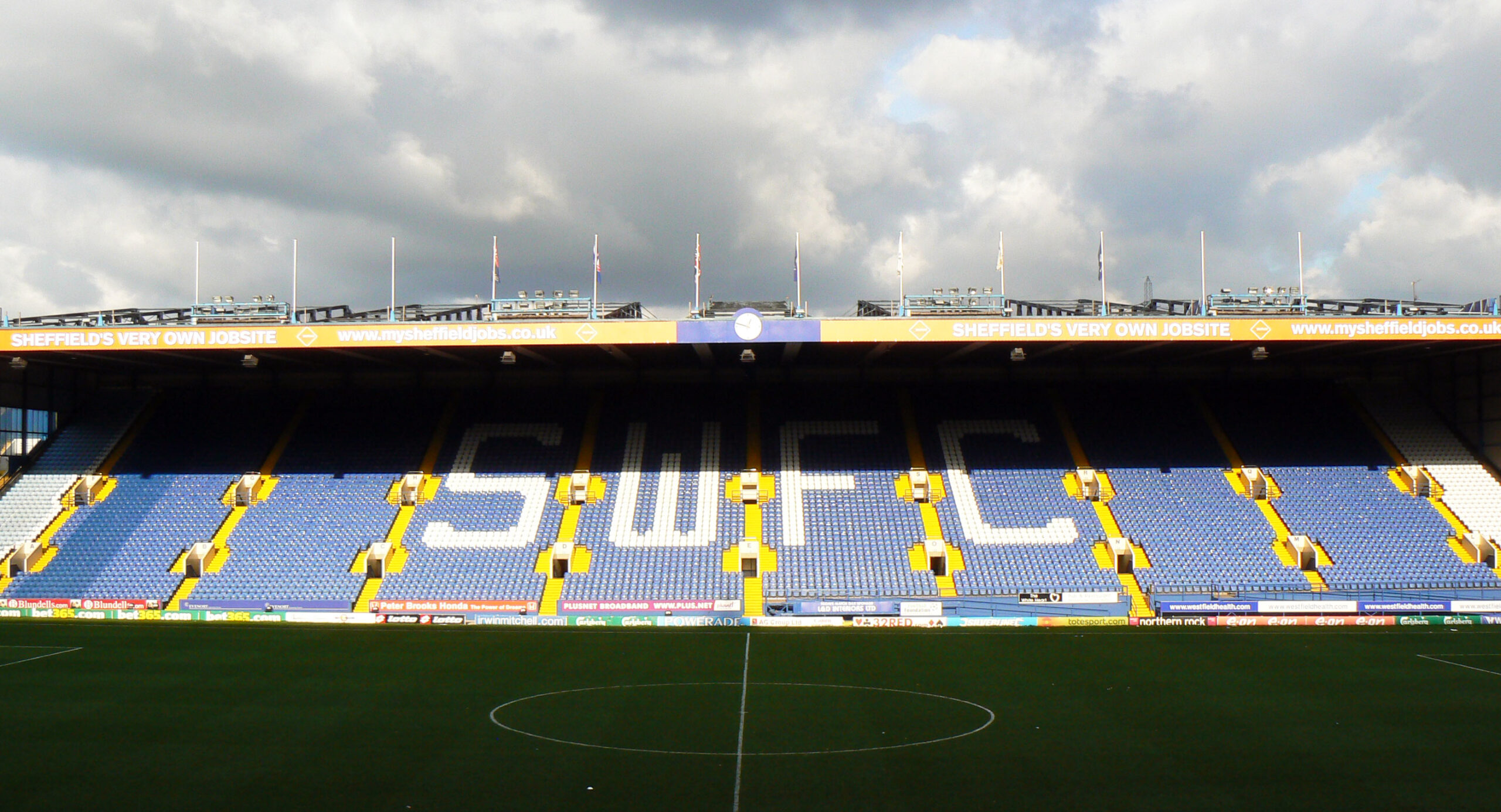 The Inevitable Has Happened, The Owls Sack Garry Monk

The last time I wrote about Sheffield Wednesday, they had just been handed a twelve point deduction. They were unsurprisingly bottom of the Championship table, with little hope on the horizon. I did say, however, that the team were certainly good enough to overcome this hurdle.

Since then, they have had their deduction halved, now seeing them sitting in 23rd with six points, topping Derby by mere goal difference. Currently, a single win would just push them out of the relegation zone (here’s hoping Wycombe and Coventry don’t get a win next time out). Although some good fortune has come their way, the Owls have had some more big news: Sheffield Wednesday have sacked Garry Monk.

It Was Always Going To Happen, Unless A Miracle Occurred

As mentioned previously, Monk’s style of football certainly differed from that of previous successors. But he was still a big name, and certainly someone who could give Wednesday a boost during their worst spell in recent memory.  There were some vital points picked up at the start of the season, but the momentum didn’t continue for long. Some recent loses include humiliating defeats to rivals Rotherham, underdogs Wycombe Wanderers, and a rough home loss to Luton. Despite a shock victory over league winning-contenders Bournemouth on the 3rd, Monk was gone by the 9th.

Perhaps there was some strategy to the whole sacking. A new-found boost in confidence was awarded by no longer being rock-bottom, meaning Wednesday want to crack on after the international break. Why risk getting the same results under Monk? His style of play clearly hasn’t been rubbing off on the players…

Big performances from them all tonight 🦉#SHWBOU

Who Will Fill The Cursed Position?

With several rumours flying around, it seems a few high profile names are willing to move to South Yorkshire. Football fan favourites Tony Pulis and Nigel Pearson are supposedly in the running, but the bookies favourite seems to be ex-Wigan boss Paul Cook. He may not be the highest profile name on the list, but Cook had a title winning season with Wigan, albeit not in the Championship.

Whilst Wigan were ultimately relegated from the Championship due to a similar points deduction to Wednesday, it seems that Cook has no bad blood with the club that controversially stayed up. Of course, any manager is better than no manager, so Wednesday fans can expect to be in high spirits when Monks successor is announced.

Former Wigan boss Paul Cook and Wednesday legend Nigel Pearson are the early favourites to replace Garry Monk at S6 – but who would YOU like to see take over the reins?#SWFC
🦉🔵⚪
📸 @GettySport pic.twitter.com/TdTotxyXzg

In my last article, I predicted that Wednesday would pull through, despite all that was stacked against them. I still do believe in them, perhaps even more so now than I did then. Clearly, they’ve had some good fortune on their side, and that may well just save them at the end of the season.

Ultimately, Monk was always destined to leave the club. There was negative press, and most glaringly, negative football. History seems to be repeating itself, but yet the Owls have always pulled through. Depending on how the table looks come January, we may just be saying that a Christmas miracle came early this year. 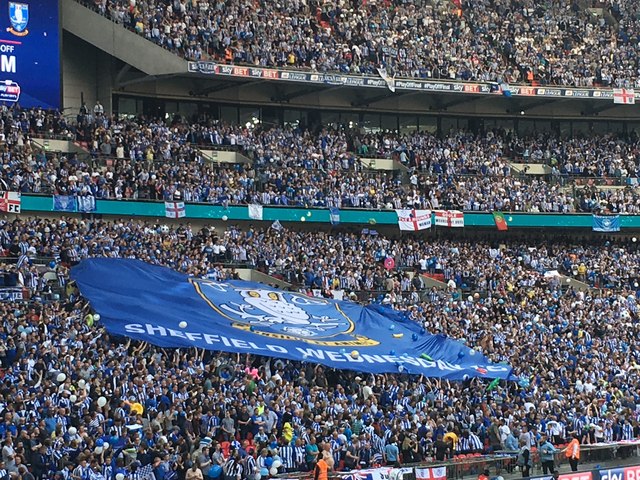 We hope you enjoyed the article ‘Sheffield Wednesday Sack Garry Monk.’ What do you make of Monk’s departure? Who do you think will replace Monk at Hillsborough? Let us know!

Please have a read of my previous article on Sheffield Wednesday, which includes an interview with The Wise Owl, here: