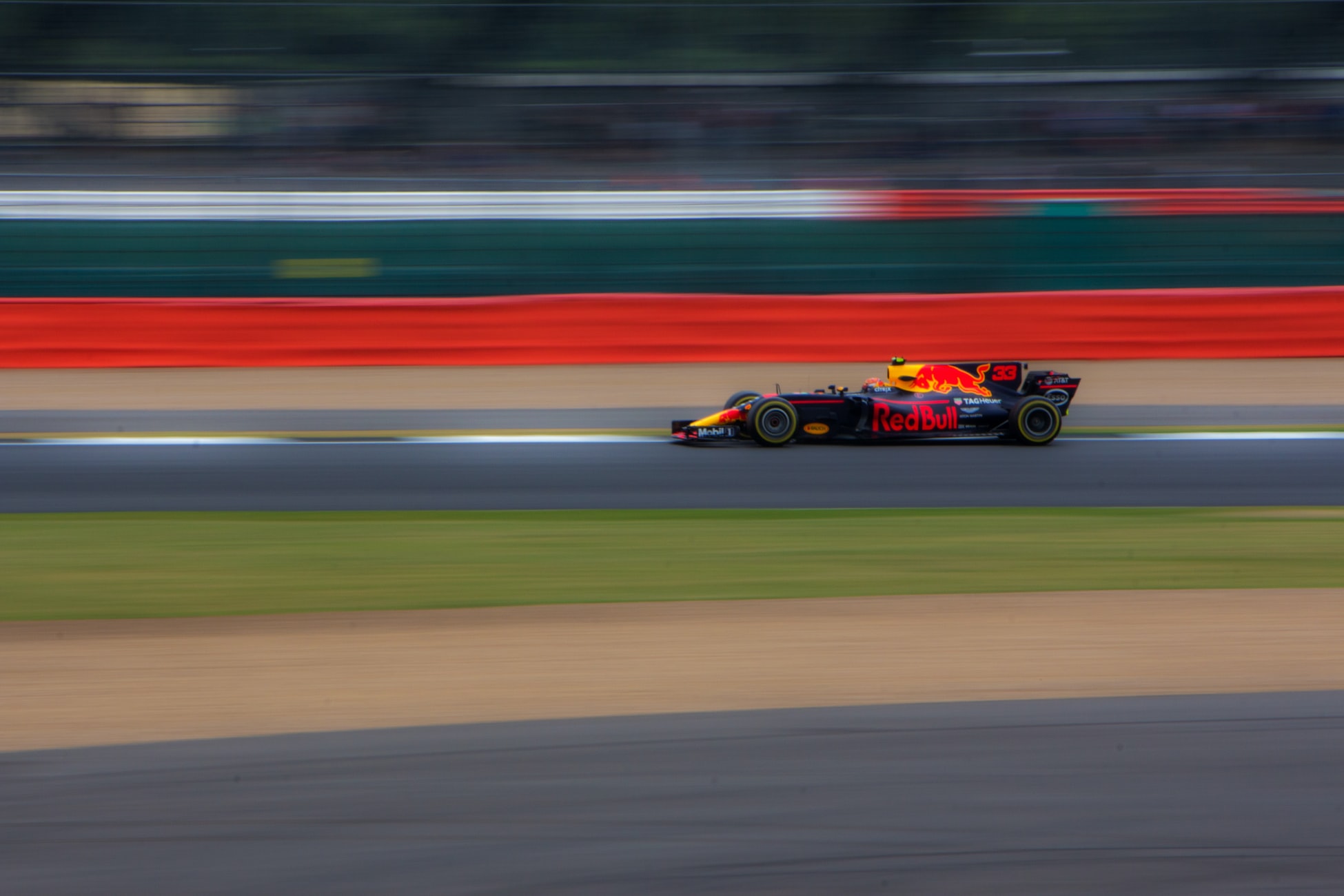 New tracks, new drivers, new teams and the possibility of fans returning, it looks perfectly poised to be a captivating year of F1 in 2021

A new Formula 1 season means new rules and FIA regulations. The main changes that have been announced by the FIA can be seen below:

As of writing this article, only Alfa Romeo and McLaren have confirmed their respective launch dates. It is expected that the other 8 teams will announce their confirmed launch dates in the very near future.

The first chance to see the new cars for the season out on track is always an exciting time as an F1 fan, as it serves as a reminder that the start of the season is right round the corner. In recent years pre-season testing has taken place around mid-February, over a 2 week period, at the Circuit de Barcelona-Catalunya. However, this year will consist of a shorter testing period of only 3 days and will take place at the Bahrain International Circuit.

The biggest calendar in F1 history will consist of a 23 race season. The season will kick off in Sakhir, Bahrain at the Bahrain International Circuit. The usual season opener, the Australian Grand Prix, has been pushed back to the 21st November 2021. The season is set to come to a close at the Abu Dhabi Grand Prix, similarly to previous seasons, on the 12th December 2021. The new calendar sees the inclusion of the Saudi Arabian Grand Prix and the long awaited return of the Dutch Grand Prix. The 3rd race of the season is still TBC.

The F1 calendar could still face changes depending on the situation of the global pandemic in the respective countries hosting the race weekend. However, if the F1 2020 season is anything to go by, it would suggest that F1 will deal with the changing situation effectively.

A new season brings new opportunity for the F1 teams, so let’s see what narratives could develop over the season.

Ferrari endured a terrible season last time out, and their fortunes are unlikely to take a turn for the better in the upcoming season. The Ferrari chairman, John Elkann, admitted ‘The Prancing Horse’ will have to wait for a “return to winning” ways. The focus being shifted toward the regulation changes in 2022 makes sense for Ferrari. The team were well off the pace last season, and to close the gap in one year is very unrealistic.

McLaren has seen vast improvements over the last few years and will be hoping to see continued success. They return to a former engine supplier of Mercedes, which helped Lewis Hamilton win the drivers’ championship back in 2008. That was the only championship McLaren have seen in the 21st century, so the question all F1 fans are curious to know, is how much of an impact will the Mercedes engine have on McLaren F1 car for the 2021 season?

New constructors added to the grid make for tough predictions.  The Alpine F1 team are set to make their debut in Formula 1. The team stay under the same ownership as formerly known Renault F1, in an attempt to promote Renault’s sports car brand, Alpine. The team will still function as Renault’s works team, thus there most significant change could be the newest addition to the team, Fernando Alonso. His first stint at Renault was of great success, with the Spaniard collecting 2 world championships. Alpine will be hoping Fernando Alonso and Esteban Ocon can work in tandem to bring back glory to the team.

Aston Martin re-enter F1 after a 61 year absence. This is a result of the commercial re-branding of Racing Point. The new addition of 4 time world champion, Sebastian Vettel, was a statement by the team in a bid to compete at the front of the grid. This decision was somewhat controversial as it came at the expense of the very talented, Sergio Perez. A highly impressive campaign last year indicates the team are very capable of challenging at the front on occasion. A history of maximising results from the resources at their disposal puts the team in a strong position, as the new investment could lead to even better results in the upcoming season.

First raced in 1959, this was one of our last Formula 1 cars – until now.#AstonMartinF1 pic.twitter.com/K0q4Etv3yh

Last year it was announced that the planned 2021 regulation changes were being pushed back to the 2022 season. As a result, many teams will have a strong focus on developing their respective cars for next year. Therefore, it would be a safe prediction for Mercedes-AMG Petronas to continue their dominance of the V6 Turbo Hybrid era. The team will be looking to claim a record breaking 8th consecutive constructors championship. Nonetheless, it will be interesting to see how the other teams will attempt to thwart those ambitions over in Brackley.

We hope you enjoyed the article on ‘F1 2021 Preview – Rule changes, Launch dates, Pre-season.’ What are your predictions for the upcoming F1 2021 season? What are the biggest surprises of the F1 2021 Preview? Let us know!

Wales To Fund Spectator Sports in 2021

Why do so many players struggle with life in the Premier League?