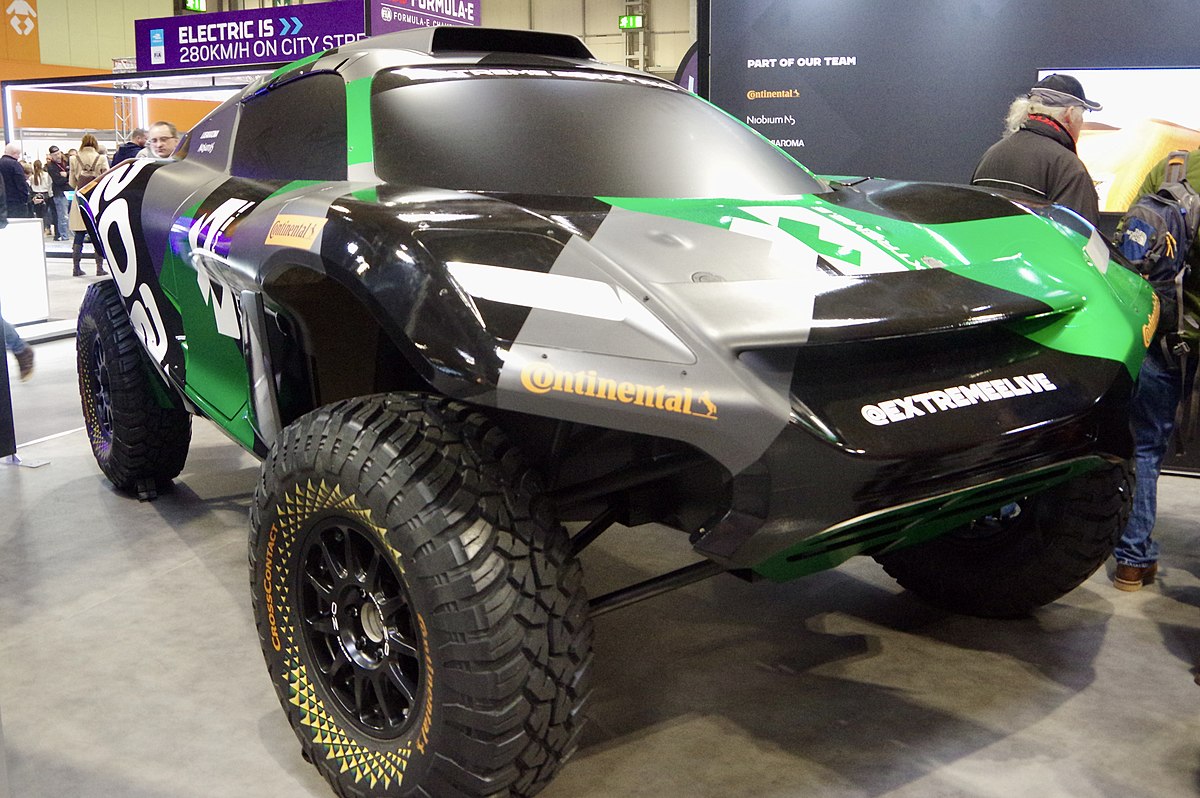 On October 27 at 2pm, Extreme E Racing is getting a virtual launch of the FIA-backed sport which will begin it’s inaugural season next year, but what is it?

According to the Extreme E website, it aims to be a ‘narrative-driven adventure’ telling a story about the effects of ‘climate change and human activity.’ Which have ultimately affected different areas of the world and it will deliver the story through the motorsport.

The cars involved look like dune-buggies on steroids, called the Odyssey 21. Hinted by the sports title, the off-road SUV is entirely electric and is able to produce 550 horsepower from 400kw, capable of punching from 0-60 in 4.5s.

And just like that, we have a full grid of cars in 2021 liveries! pic.twitter.com/j1IZCdy14O

You have the car, but you’re going to need someone behind the wheel. Extreme E racing already has a variety of drivers on board with the sport, ranging from Formula E to rallycross drivers.

Some of the names include:

Although the sport will recommend driver’s from its ‘Driver’s Programme’ to the teams involved, the teams have the choice to have drivers from outside the talent pool.

While there maybe a selection of drivers, not everyone has chosen who will be behind the wheel. Only two teams have chosen both of their drivers, this being the two American teams: Andretti United and Chip Ganassi.

Currently, there are nine teams, from five different countries such as:

It begs the question: will they be as successful in offroad racing as they had been in F1?

"I love that Extreme E is allowing two drivers – a male and a female – and you are going to see that transcend down the small team that we have". @LewisHamilton on @TeamX44.

Where will the races take place?

The sport is set to transverse across five rounds across the world.

Facing different types of environmental challenges from the Deserts in Saudi Arabia to the Arctic in Greenland.

The five rounds are:

Starting from January 23 and ending on October 31, spanning over two days per event.

We're delighted to announce that @ExtremeELive will be broadcast live on Virgin Media Television!#ExtremeE pic.twitter.com/sDegFHUcmH

I'm a third-year, sports journalism student at the University of Sunderland where I am also taking an NCTJ (National Council for Training Journalists) diploma.