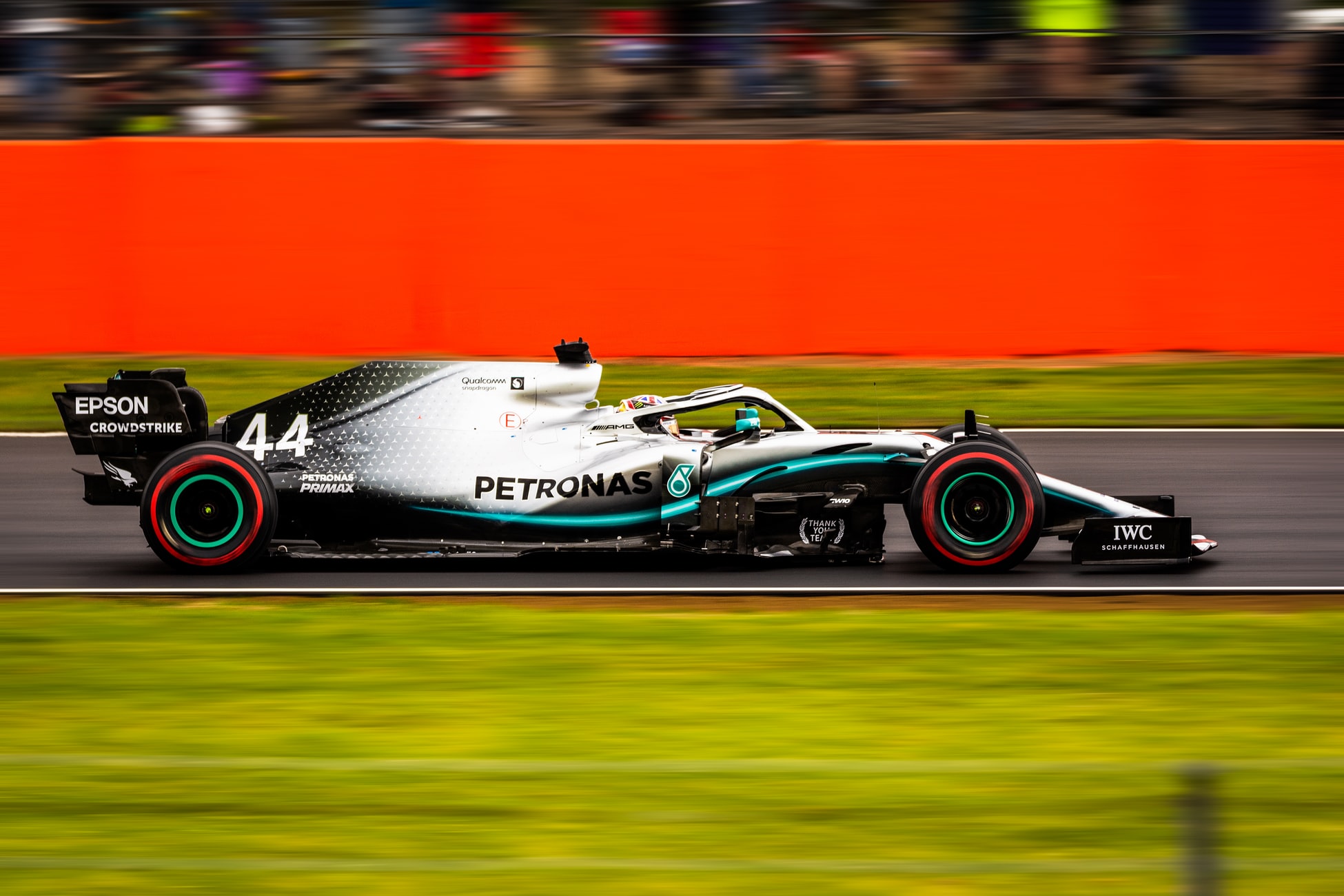 All you need to know from the Eifel Grand Prix

Lewis Hamilton finally managed to equal Michael Schumacher’s record of most wins in F1, after winning the Eifel Grand Prix. This being the 91st victory in his career, he now becomes one of the two most successful drivers in F1, in terms of race wins.

Now let’s take a look at the talking points from the weekend.

Hamilton continues to lead the Championship

Lewis Hamilton’s lead in the Driver’s Championship got another boost after his win at the Eifel GP. This was after his team mate Bottas suffered his first DNF since the Brazil GP in 2019. Now with 230 points Hamilton has a 69  points lead over Valtteri and continues to get closer to his seventh Driver Title.

How it started: How it's going: pic.twitter.com/C8rtItatDJ

Valtteri Bottas looked pretty strong during the beginning of the weekend. By getting the pole position the Finnish driver seemed to have everything under control. However things started to go downhill from lap 13 when he locked up at turn one, getting overtaken by Hamilton. This forced him to pit, after which at lap 18 he started facing issues with his power unit which eventually led to his retirement from the race.

Red Bull’s Max Verstappen had a strong weekend as he continued his presence on the podium after Sochi. Starting on the second row behind the Silver Arrows, the Dutch driver continued his pursuit behind the two Merc’s. After Bottas’ retirement the driver continued to keep Hamilton on his heels. Coming home to finish 2nd on the grid, while also getting the fastest lap on the last lap of the race.

Leaving the ‘Ring with a bit of bling 🏆 #EifelGP 🇩🇪 #ChargeOn 🤘 pic.twitter.com/wD52kdzp9q

Honey Badger on the Podium

While Hamilton & Verstappen did capitalize on Bottas’ retirement, it was actually Daniel Ricciardo who made the most of the situation. He made his first return to the podium since Monaco GP in 2018, whilst also getting Renault a place on the podium after 9 years. After finishing fourth three times this season, the Australian put up a stunning show as he made his way back to the podium.

A first trip to the podium for @danielricciardo since his win in Monaco 2018 🍾#EifelGP 🇩🇪 #F1 pic.twitter.com/Gq5LDfUCZe

It was undoubtedly a very difficult weekend for Nico Hulkenberg. Filling in for Lance Stroll, the German took the RP 20 all the way from 20th on the grid and yet make an 8th place finish, much to everyone’s delight. With this the German indeed proved his capability and racing skills. And with the driver’s market full of choices he surely increased his chances for a seat next season.

Alex Albon’s difficult weekends followed suit. The driver initially lost 2 places when the race started as well as making an early pitstop. His fight with the AlphaTauri of Daniil Kvyat during the 17th lap saw both the drivers side to side until turn 13, after which Kvyat ran wide and had his front wing dislodged by Albon. This resulted in a 5 second time penalty for Albon, which didn’t  ultimately affect the Thai’s result, after retiring from the race after a power unit issue.

🗣 "Onwards and upwards and I’m looking forward to Portimao in a few weeks’ time." @Alex_Albon on the #EifelGP 🇩🇪👉 https://t.co/4rt6xNlgpN pic.twitter.com/0hTLL3lz8v

We hope you enjoyed this article ‘Eifel Grand Prix – Talking Points’. What was your favourite moment from this weekend’s GP? Let us know!