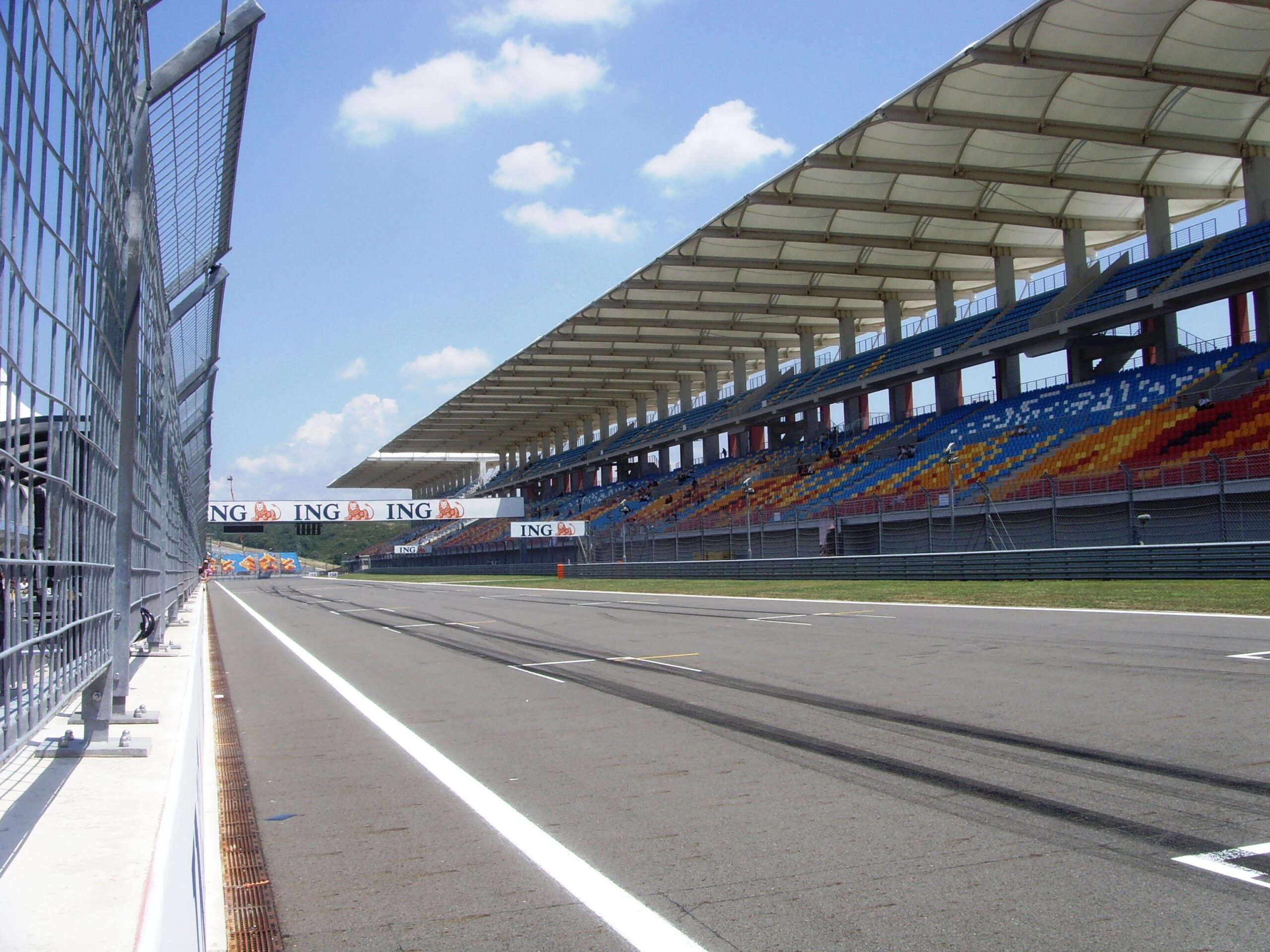 All you need to know from the Turkish Grand Prix

So now let’s take a look of the talking points from the weekend.

History was made again as F1 returned to Istanbul Park after 2011. Right from FP1 we saw many drivers spinning in different parts of the circuit. This was due to the track being resurfaced and tyre manufacturer Pirelli knowing this far too late. With rains hitting the circuit in Fp3 and also in qualifying the driving conditions were gruesome with many describing the experience like ‘driving on ice’.

Some drivers had collisions even before lining up on the grid. While even drivers like Valtteri Bottas spun 6 times during the race. It indeed was a tough weekend for all the drivers on the grid.

That race was a disaster 🇹🇷🏁

Hamilton shows why he’s the best

Starting sixth on the grid things looked tough for Lewis Hamilton as he looked to seal his 7th drivers title. However a combination of events and his skillful driving led to him grabbing the title 3 races before the season ended. Right from the start of the race Hamilton put up a strong show overtaking both the Red Bull’s and ascending to P4 this was while his teammate Bottas faced the wrong side in the very first lap.

After a brief tussle with the Ferrari of Sebastian Vettel, the British Driver showcased his prowess and mastery in wet conditions, beginning his charge for the win. By overtaking Perez on the 37th lap and with his excellent tyre management ability, Lewis Hamilton won his 94th race and 7th Driver Title.

Ferrari had a strong weekend right from Friday with Charles Leclerc and Sebastian Vettel consistently in the top 10 in all three free practice sessions. While the qualifying proved to be disappointing for the team, they hit back on Sunday. Sebastian Vettel’s excellent start saw him go from 11th on the grid to 3rd in the very first lap of the race.

While Vettel was the leading Ferrari in the first stint, Leclerc was the first to pit and with an excellent strategy both Ferrari’s were running 3rd and 4th in the closing laps. Leclerc’s attempt on overtaking Sergio Perez on the final lap followed by a lockup saw him finishing P4 while his teammate went on the podium for the first time in 2020.

Red Bull took part in its 300th race in F1 at the Turkish GP. The weekend was looking good for the Austrian outfit with Max Verstappen being the fastest driver in all 3 practice sessions. However things started going downhill from the qualifying session with Stroll beating Verstappen to the pole. Similar things followed on Sunday as well with both the Red Bull’s having a poor start off the line.

This followed with Verstappen trying his level best to catch the 2 Racing points, however his attempt to overtake Perez ended with him spinning and pitting again. His team mate Albon also spun on the 34th lap after leading the race for a short while. Both the Red Bulls finished P6 & P7 at the checkered flag.

Celebrating 3️⃣0️⃣0️⃣ races not out for @redbullracing!

From points-scorers, to winners, to champions of the world, they've been on one heck of a journey since their debut in 2005 🏆#TurkishGP 🇹🇷 #F1 pic.twitter.com/h7ucCEW2Kk

Racing Point surprised the whole grid during Qualifying. With Sergio Perez first on provisional pole in Q3, only to be beaten by his team mate Lance Stroll, who got the first pole of his career at Istanbul park. Even during the race both the Racing Points started pretty well with Stroll and Perez leading the rest of the pack for a long while.

This changed at Lap 37 when Stroll was forced to pit for his 2nd stint. After this pitstop the Canadian complained about poor grip for the rest of the race finishing P8. While his team mate stayed out & finished P2 after a last lap battle with the Ferrari of Leclerc. Thanks to Checo’s podium Racing Point now lead the midfield being closely followed by Mclaren. Renault’s disappointing weekend saw the team losing its lead and it will be interesting to see who finishes third in the Constructors Championship.

After a long wait, @SChecoPerez is back on the podium!

The ninth of his career, and the 11th different driver to do it in 2020 🙌#TurkishGP 🇹🇷 #F1 pic.twitter.com/PKdS3PQTfZ

We hope you enjoyed this article ‘Turkish Grand Prix – Talking Points’. What was your favourite moment from this weekend’s GP? Let us know!

Fighters at a Glance: Darren Till