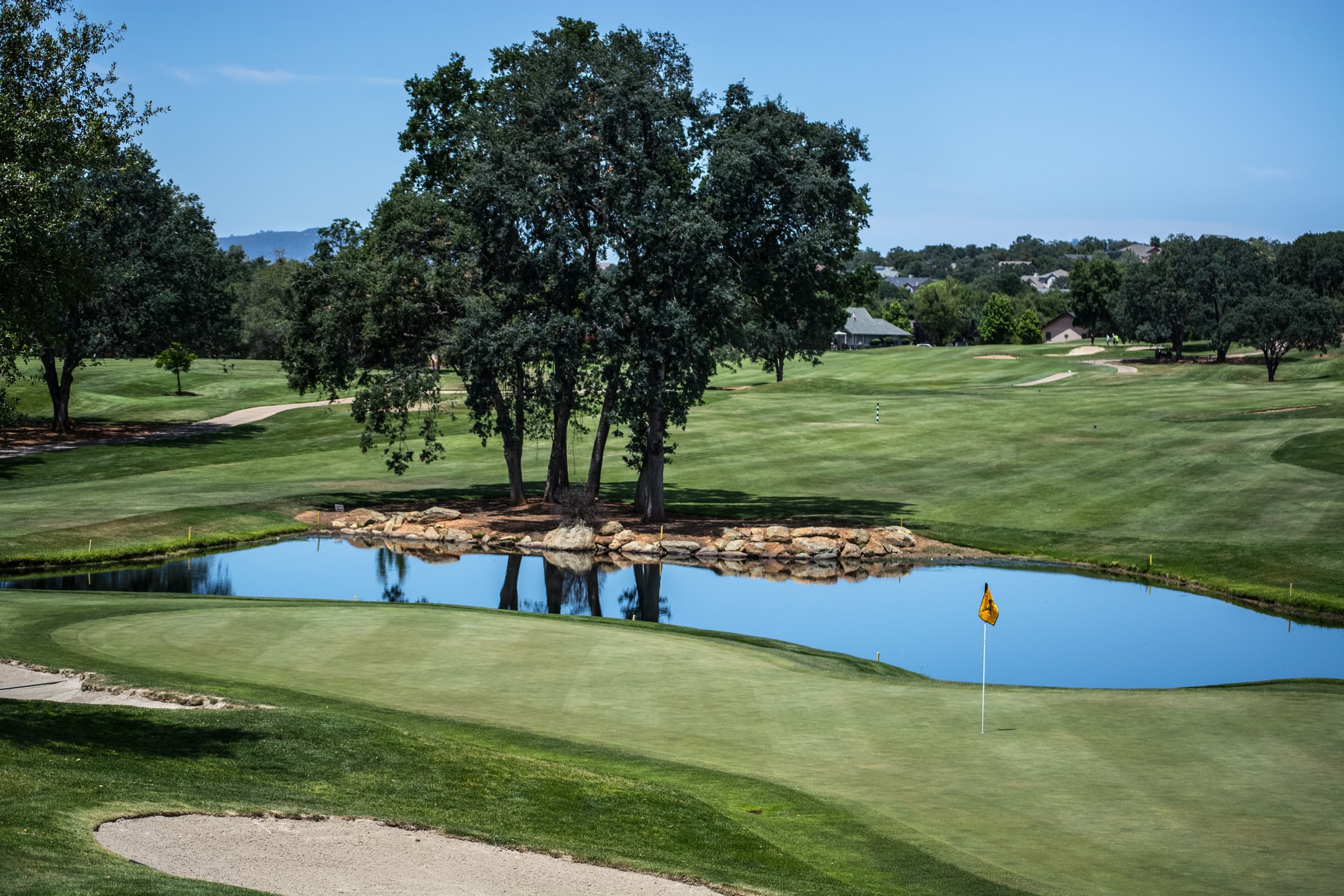 The 24-year-old finished T3 at last week’s event, and a final round 64 was enough for MacIntyre to claim a one-shot victory over Japan’s Masahiro Kawamura.

The Cyprus Showdown saw a new format introduced by the European Tour. The first two rounds would be normal stroke play with the top 32 advancing to Saturday where the scores would be reset.

Starting from scratch on Saturday, the best 16 scores would advance to the final day where it would be a straight shootout for the title. The winner would be the one who shot the lowest score on the final day.

MacIntyre had showed great form at last week’s Cyprus Open, with four rounds in the 60’s, good enough for a T3 finish.

This week, he carried on that momentum with yet three more rounds in the 60’s – good enough for him to make the shootout on Sunday.

MacIntyre’s nearest rival Masahiro Kawamura started strongly with birdies on the first, third and fifth holes, along with a bogey on four.

MacIntyre had made a birdie and a bogey through his first four holes, but back-to-back birdies on five and six saw him also move to two-under-par. Both players remained on that score as they finished their front nine.

On the 10th, MacIntyre produced his fourth birdie of the day, with Kawamura birdieing the 11th as the action began to hot up.

But drama was to follow as play was suspended due to the threat of lightning. The delay lasted for just under an hour and, when the players returned, Marcus Armitage, Kawamura and MacIntyre shared the lead at four-under-par.

The Scot made an instant impact, producing a birdie at the 13th. Kawamura and MacIntyre both made birdie at the par three 15th, with MacIntyre nearly holing his tee shot.

The high quality affair continued with Kawamura making yet another birdie at the 16th and MacIntyre making one himself at the 17th.

With a tense final hole in store, both men showed nerves of steel as they found a pair of birdies, resulting in MacIntyre the victor at seven-under-par.

“This is what I’ve been working for,” he said. “It’s been a difficult few months for me, only my family know what is going on. I can’t believe it.

“My game is there, tee to green I’ve been absolutely brilliant the last two weeks but the putter has been cold – stone cold.

“When the rain delay came in there I said to (caddie) Mike, ‘it’s time to show up’. I hit a great iron shot into 15 and there it was, it turned up right at the right time.”

Spain’s Jorge Campillo finished two shots back as a birdie – eagle finish secured a solo third place for the Spaniard.

Callum Shinkwin followed up his victory at last week’s Cyprus Open with a T4 finish this week. The Englishman has had a great few weeks in Cyprus and a final round 67 was good enough for another Top 10 finish.

Belgian, Thomas Detry, claimed back-to-back Top 10’s in Cyprus, as a final round 67 was good enough to tie with Shinkwin. The result was his seventh Top 10 finish of the season.

Marcus Armitage was left to think ‘what could have been?’ The Englishman was joint leader when the players returned from the lighting delay but a triple bogey eight at the last hole cost him dearly as he finished 14th.

We hope you enjoyed the article ‘Robert MacIntyre Claims Emotional Victory.’ What did you make of MacIntyre’s performance at the Cyprus showdown? Let us know!