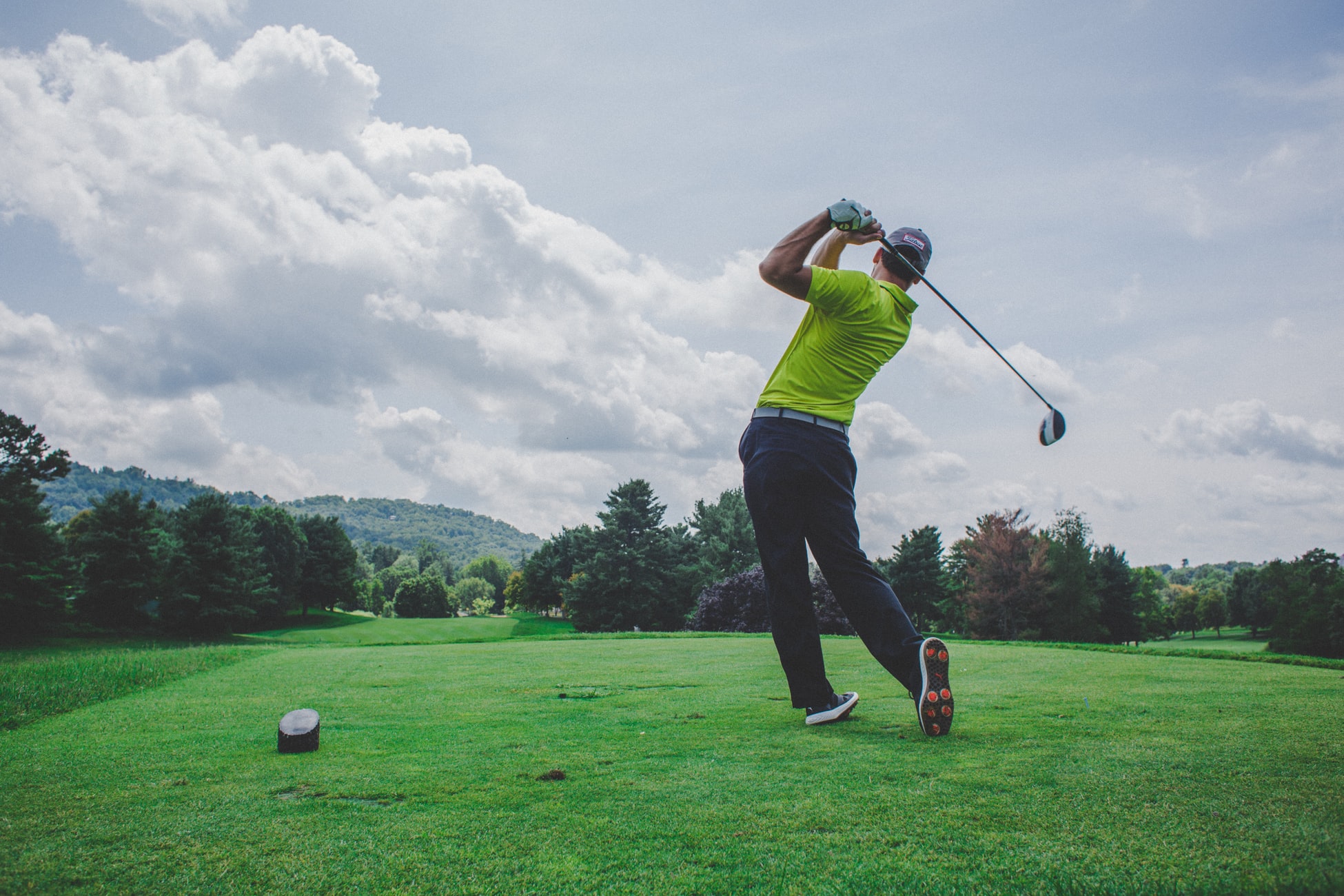 Englishman Callum Shinkwin defeated Kalle Samooja in a play-off to claim a maiden European Tour victory in Cyprus. Shinkwin produced an incredible finish, including an eagle on the final hole to snatch a dramatic win.

What a day to be Callum Shinkwin.#CyprusOpen

Starting the day two strokes back from overnight leader Jamie Donaldson, Shinkwin took advantage of the par-five third and sixth before following back-to-back birdies on the 10th and the 11th. The 27-year-old then birdied the par four 14th hole to put him two shots behind leader Samooja with two holes to play.

Shinkwin made birdie on the 17th and then hit a great shot from the rough on the par five 18th to leave himself a long eagle putt. Faced with a 54-foot sloping putt, Shinkwin holed it to move to 20-under-par and take the clubhouse lead.

Samooja had followed a three-under-par 33 on the front nine with back-to-back birdies on the 10th and 11th. Another birdie at the 13th put him further ahead, but due to Shinkwin’s fantastic finish, he would need to match his eagle to win in regulation.

After a great drive, the Finn put his second shot onto the green. His eagle effort ran five feet past but Samooja holed the return putt to force a play-off. With both men looking for their first European Tour victory, they returned to the 18th, where Shinkwin got up and down from the greenside bunker to make birdie.

Samooja, on the other hand, was faced with an almost identical putt to his previous one in regulation play for birdie, and to extend the contest. However, the Finn would miss on the right side of the hole to hand Shinkwin the title.

Overnight leader, Jamie Donaldson, produced a four-under-par round of 68 to finish T3. The former Ryder Cup player finished two strokes back from the duo.

Robert MacIntyre enjoyed a return to form with a T3 finish alongside Donaldson. The Scot has struggled recently but a closing 66 will give him confidence for the remainder of the season.

Marcus Armitage briefly held a share of the lead during the final day, only to post back-to-back bogeys on the 9th and 10th. The Englishman then made double-bogey at the last for a closing 70, dropping him into a share of 12th place.

The European Tour stays in Cyprus next week for the Aphrodite Hills Cyprus Showdown, where the first two rounds are normal stroke-play before the scores are reset ahead of both the third and final rounds.

We hope you enjoyed the article ‘Cyprus Open: Callum Shinkwin Claims Maiden Victory.’ What did you makes of Shinkwin’s performance this weekend? Let us know!