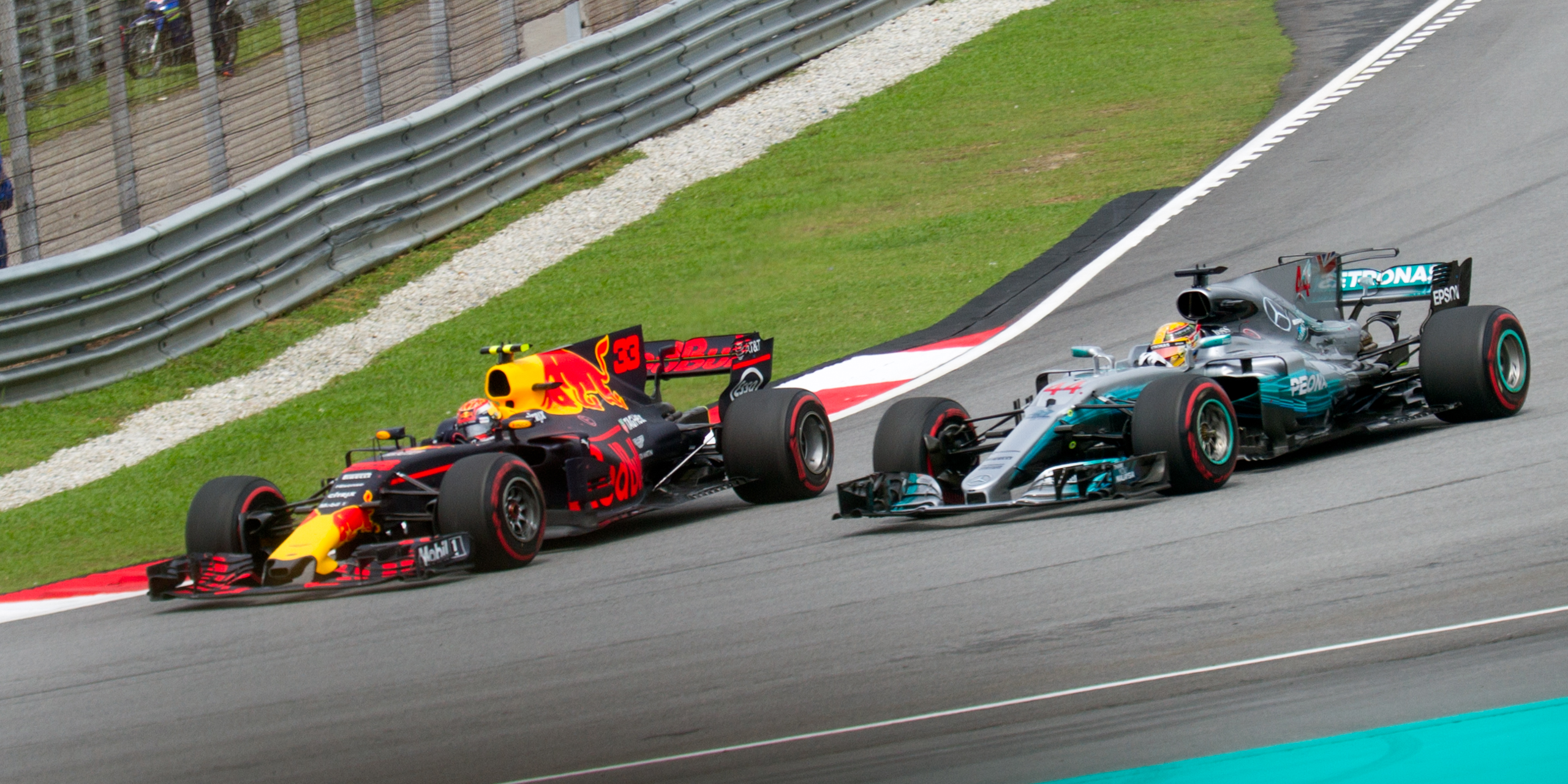 Lewis Hamilton on pole for Tuscan Grand Prix, ahead of Valtteri Bottas and Max Verstappen

Lewis Hamilton pipped Valtteri Bottas to pole for Tuscan Grand Prix for the 95th of his career. The British driver took provisional pole Q3 and a spin by Esteban Ocon in the last minute of the session saw Hamilton outdo his teammate once again.

Bottas started his flying lap after Hamilton failed to improve on his first sector, but the Finn quickly had to put the brakes as yellow flags were issued, ruining any hope for Bottas.

Red Bull locked out the second row, as Max Verstappen slotted into 3rd and impressive performance from Alex Albon seems him start in 4th after weeks of intense pressure on his future.

After frustrating home Grand Prix for Charles Leclerc, he managed to find plenty of speed in Mugello and will start in 5th ahead of the two Racing Point’s

Daniel Ricciardo will begin the race in 7th tomorrow, with last week’s surprise runner-up, Carlos Sainz, in 8th. A late spin by Esteban Ocon plummeted him to 10th for Tuscan Grand Prix.

He didn't have much time to enjoy the scenery! 😃@LewisHamilton sets a new track record at Mugello, and notches a 95th career pole 🚀#TuscanGP 🇮🇹 @pirellisport pic.twitter.com/5y1O0Wp58u

After months of frustrations and disappointment, this weekend was supposed to be a celebration for Ferrari in their 1,000th Grand Prix. However, Sebastian Vettel was quick to take the limelight from his current team by announcing that he will join Aston Martin next season.

Although, it was the usual routine for the German in qualifying, who failed to qualify for Q3 for a third consecutive week, starting in 14th.

To make matters worse, a Ferrari-engine Alfa Romeo managed to outpace Vettel and will start a place above in 13th.

A week to remember for Pierre Gasly…well sort of

What a week it has been for Pierre Gasly – from winning his first-ever Grand Prix last weekend, the Frenchmen couldn’t find his matching speed as the AlphaTauri failed to progress from Q1, starting 16th on the grid.

If I’m being honest, after last week’s madness Gasly shouldn’t really take too much notice of his qualifying pace.

Today marked a new era for Williams team, as either Williams family members weren’t in charge of the team. However, it was a similar story for the British-based company, as George Russell and Nicholas Latifi failed to get into Q2, starting 18th and 19th respectively on the grid tomorrow.

Antonino Giovanni and Kevin Magnussen rounded off the bottom five – with the Haas in 20th.

The Ajax Stars That Are Set To Influence The Premier League