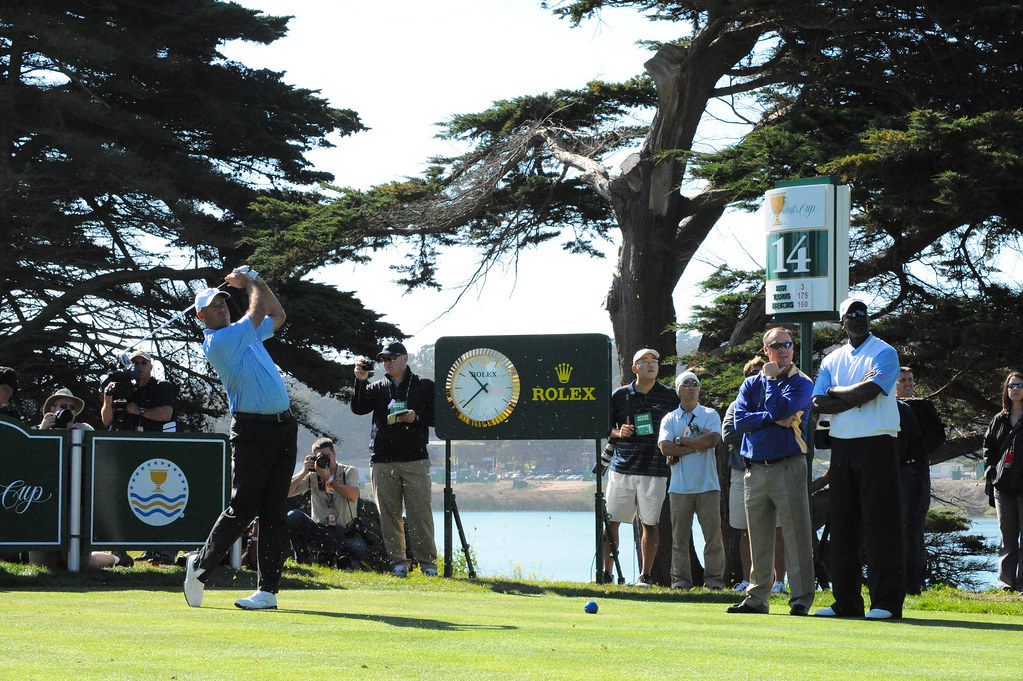 American Stewart Cink rolled back the years as he claimed the 2020-21 PGA Tour season opener at the Safeway Open.

Cink hadn’t won since the 2009 Open Championship as the veteran landed a remarkable two-shot victory.

Going into the final round the top 28 players were only separated by four shots with Brian Stuard, James Hahn and Cameron Percy sharing the lead.

Cink started just two strokes behind and made amazing progress through Sunday, cruising through the front nine in only 32 shots. He followed his great front nine with a pitch-in birdie at the 11th before a consecutive run of pars left him in the tight cluster vying for first place.

However, two birdies on the 15th and 16th saw him pull away from the pack by two shots. A near disaster, on the 17th green saw his 45-foot birdie putt race six feet past the cup and a missed return resulted in his only bogey of the day.

On the par five 18th Cink found the back of the green in two shots, with nearest challenger Harry Higgs piling on the pressure Cink would two putt for his birdie.

Higgs, who made the first albatross of the season with his last shot of the second round, looked to be too far back to challenge.

That was until he smashed a superb 237-yard second to within five feet at the 16th and rammed in the putt for eagle to close within one of the leader.

A missed birdie opportunity at the 17th meant he would need eagle at the last to force a playoff. But, he pushed his drive too far right and into a fairway bunker which left him no chance to go for the green in two.

A par was enough for Higgs to finish in outright second on 19 under, matching his previous best performance on the PGA Tour.

Doc Redman birdied his final six holes to return a 10-under 62, which earned him the clubhouse lead for a lengthy period.

The American eventually finished T3 with fellow countryman Chez Reavie who shot a back nine 29 which included seven birdies. Kevin Streelman also claimed a tie for third as he birdied three of his last four holes.

Brian Stuard, who shared the overnight lead with James Hahn and Cameron Percy, also birdied the last to make it a four-way tie for third, while Russell Knox was unable to mount a serious challenge after a poor run of holes.

The Scot had made a good start with an early birdie at the short second, but he bogeyed three of the next four holes and went on to fire a 70 which left him five adrift of champion Cink.

His son on the bag.
His wife by his side.

We hope you enjoyed the article ‘Stewart Cink claims first title in over eleven years.’ What was your favourite moment from the Safeway Open? Let us know!