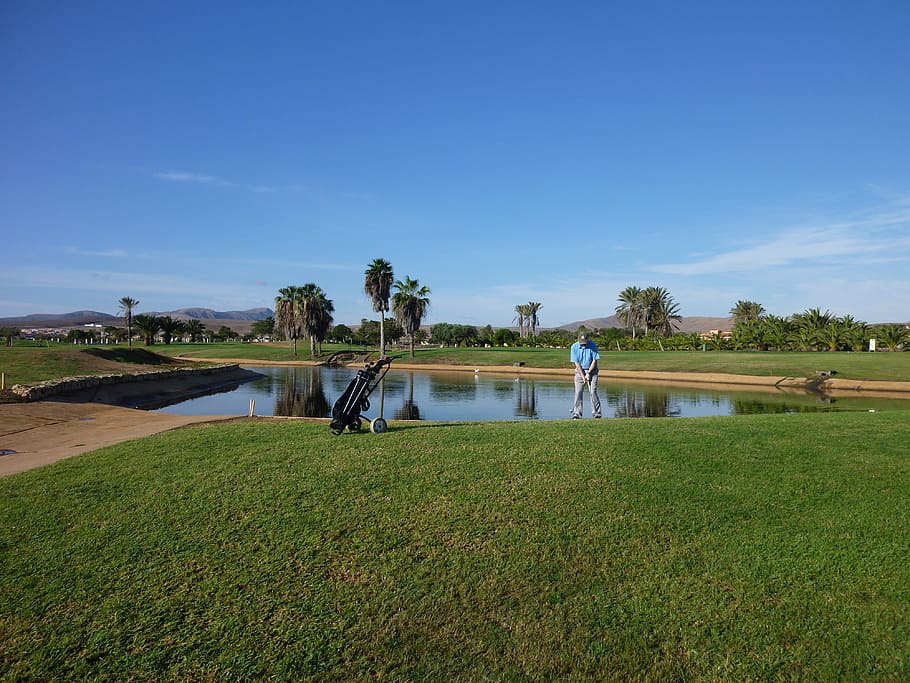 After last week’s thrilling FedEx Cup finale, the PGA Tour moves onto the Safeway Open, which plays host to the first event of the 2020-21 PGA Tour season for the seventh time in eight years.

It was announced that there would be a record 50 tournaments and six Major Championships this season, including 14 tournaments that were postponed or cancelled as a result of the Covid pandemic.

Snedeker will make his fifth start in the Safeway Open where he finished T2 in 2018.

Spieth hasn’t won on Tour since the 2017 Open Championship. The American is making his Safeway Open debut after ending the 2019-20 season No. 107 in the FedEx Cup.

Furyk finished 181st in the FedEx Cup in 2019-20. His last victory was on the PGA Tour Champions Tour in August.

Bradley is making his first start at the Safeway Open since 2017.  He finished the 2019-20 season 99th in the FedExCup standings, qualifying for the Playoffs for the 10th consecutive season.

Perez had two Top 10 finishes with his best result solo third at the Shriners Hospitals for Children Open.

Streelman finished 32nd in the FedEx Cup, his best finish since 2013 and has had four Top 10 results, including two runner-up finishes.

After winning the 2019 Open Championship, Lowry only managed one Top 10 finish on the PGA Tour during the 2019-20 season, at the WGC FedEx St Jude Invitational.

Mickelson won on his PGA TOUR Champions debut in his most recent competitive start. He will be making his fifth consecutive start at the Safeway Open and has two Top 10’s in that span (2016 & 2017)

Tway won this event in 2018 via a playoff. Last season he finished 180th in the FedEx Cup with his best result a T29 at the Shriners Hospitals for Children Open.

Garcia managed one Top 10 last season, at the RBC Heritage. He makes his tournament debut this week.

Grillo won this event in 2015. The Argentinian finished 93rd in the FedEx Cup standings, his fifth straight season qualifying for the Playoffs.

Silverado Resort and Spa is located in Napa Valley, California and has two golf courses, the North and the South. The tournament course (North) opened 65 years ago in 1955, and has played host to several PGA Tour events, the earliest of which was in 1968.

The Safeway Open (formerly Frys.com Open) has been staged at Silverado since 2014 and seen a number of different winners. Last year American Cameron Champ claimed his second PGA Tour title here with a 21-under-par score, beating Adam Hadwin by one shot.

This year Phil Mickelson will be the favourite at Silverado, but, a number of upcoming players will be looking for victory in what is a slightly weakened field.

We hope you enjoyed the article ‘Safeway Open Preview.’ Who do you think will win the Safeway Open? Let us know!