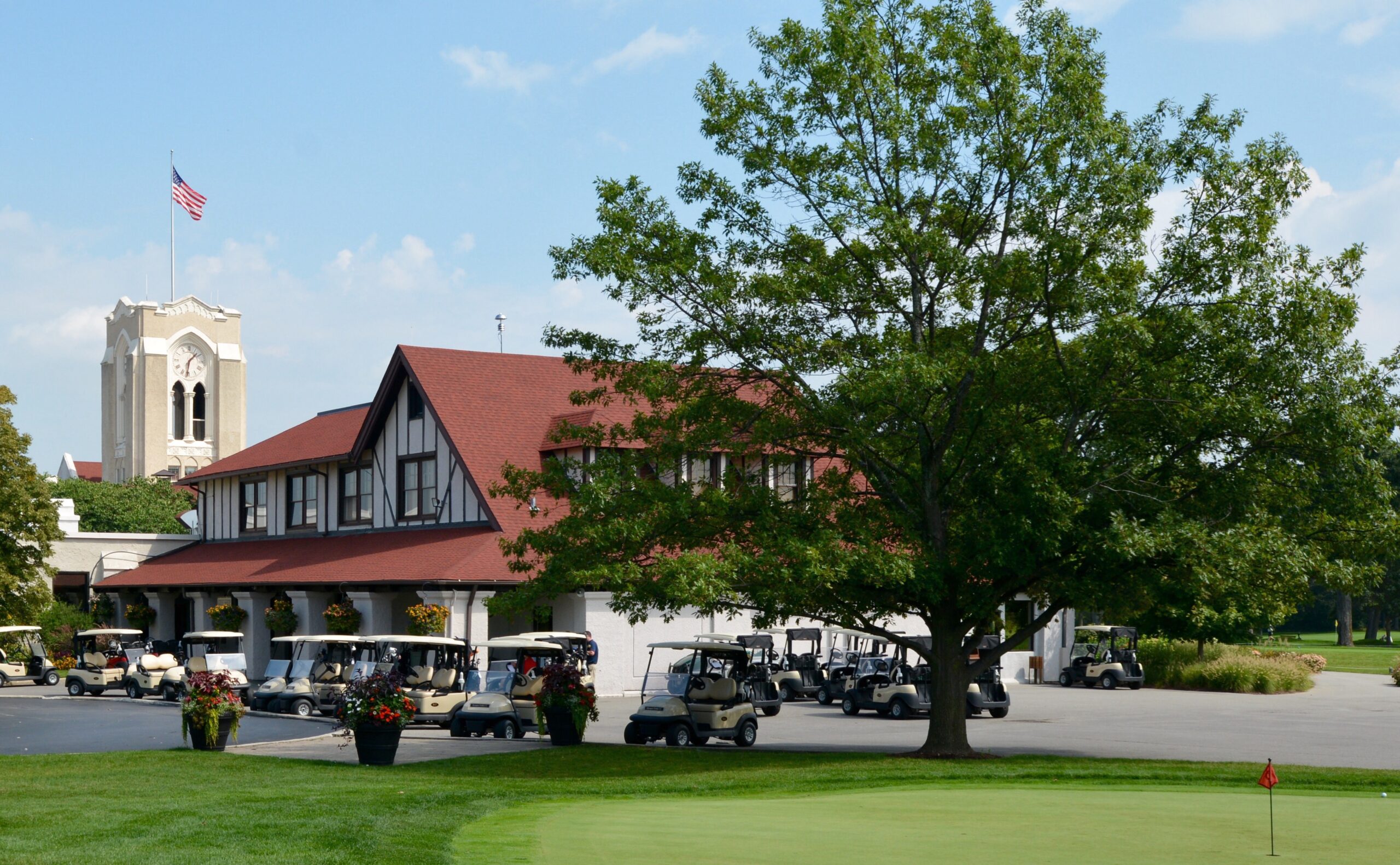 Dustin Johnson produced a ball striking master class last week at The Northern Trust Open as he won by 11 shots.

This week, the field has been cut from 125 to 70 as we are only a few weeks off The Tour Championship and the finale of the FedEx Cup.

Johnson reclaimed the World Number One spot last week with an amazing score of 30-under-par. The American is also top of the FedEx Cup rankings and is a two time winner at this event.

Thomas is the defending champion this week at Olympia Fields. The American has nine top 10’s, as well as three victories this season.

Berger, who is having his best season since joining the Tour, he has seven top 10 finishes and one victory: the Charles Schwab Challenge.

Woods has one victory this season and is looking to break the PGA Tour record for most ever victories, having won this event twice (2007 & 2009)

Watson will need a good result this weekend to continue onto next week. He has three top 10 finishes, with his best result coming at the Waste Management Phoenix Open.

Ortiz is having one of his best seasons on Tour with three top 10 finishes. He’s looking to make it through to the next round for the first time in his career.

Since returning from lockdown, McIlroy has had no top 10 finishes. As the defending FedEx Cup champion, he will need a good result this week to keep his hopes alive.

Schauffele has six top 10 finishes this season, including a runner-up finish at the WGC HSBC Championships.

Todd has two victories this season (Mayakoba Golf Classic, Bermuda Championship). He is 13th in the FedEx Cup rankings and looking to reach The Tour Championship for the second time.

Morikawa recently claimed his first Major at the PGA Championship. The American is currently fifth in the FedEx Cup standings so will be looking to carry on his recent good form.

Like Morikawa, DeChambeau has also been one of the inform players since golf returned after lockdown. He has nine top 10 finishes, including one victory.

English is yet to win this season, but has six top 10 finishes. Currently in sixth place in the FedEx Cup, the American will be looking to better his best ever finish of 28th.

Olympia Fields Country Club is a private golf club located in Chicago, Illinois. It was opened in 1915 and has hosted multiple Major Championships. It has two courses, the North and the South, with the North playing host to the 1925 & 1961 PGA Championship and the 1928 & 2003 US Open. Its most famous event was the 2003 US Open where Jim Furyk came through a star-studded field to win his only Major Championship; his score of 272 tied the record for the lowest 72-hole score in US Open history.

Legends like Jack Nicklaus, Gary Player, Arnold Palmer, Tiger Woods and Walter Hagen have played at Olympia Fields before. Last year at the event, Justin Thomas claimed a three shot victory over Patrick Cantlay, the event however was played at Medinah Country Club. This year Dustin Johnson will be the favourite after his unbelievable golf last week; the American has won this event twice and will be looking to make it a hat-trick.