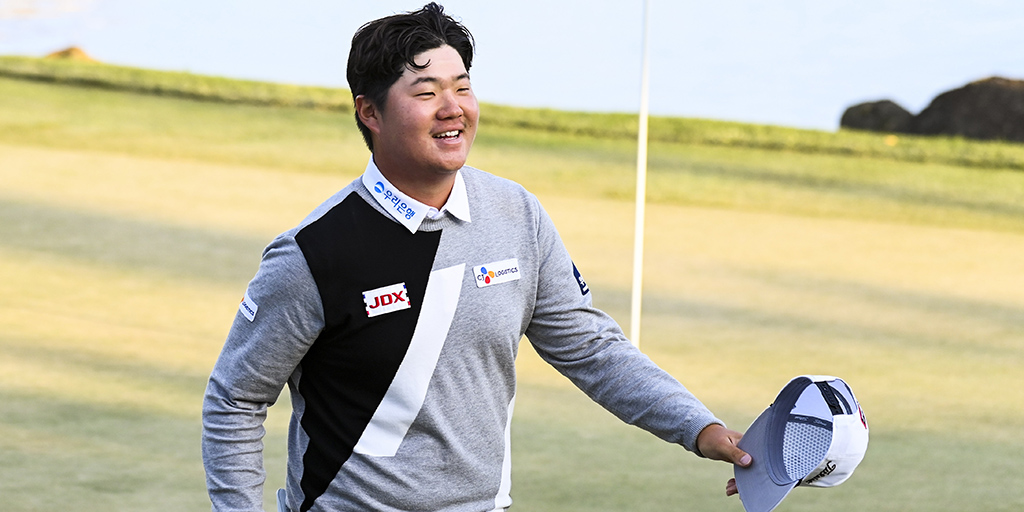 Five Golf Players to Look Out For in 2020

The PGA Tour recently announced a return to competition on 11th June. It seems that competitive golf will be making a comeback sooner than we thought.

With many professionals already committing to the event, we analyse which players to look out for and who will be making the biggest impact when golf returns.

The world number one was arguably the most consistent golfer on the planet before play was suspended in March; his worst result of the season was a T5 finish at The Genesis Invitational and The Arnold Palmer Invitational.

McIlroy is the current FedEx Cup champion and sits in a respectable third position in this year’s standings. With the news of tournament golf returning, the 31-year-old has already committed to the first three events of the season saying: “I miss the competition; I miss the buzz of getting into contention and playing in those last few groups on a Sunday”.

It’s undeniable that McIlroy is the standout player to watch when golf returns, with the fire in his eyes and his return to regular practice it seems that the Northern Irishman is going to take some stopping.

Next on the list to make an impact is the 26-year-old Bryson DeChambeau.

Although the American is without a win this year, he currently has four top 10 finishes in only seven starts, including a second place finish at the WGC Mexico Championships.

Not only has the ‘The Scientist’ been putting work in on the course, but also off it. Late last year, DeChambeau set out on a campaign to increase his muscle size as much as possible for the 2020 season. His efforts have seen incredible results: he now ranks 1st for driving distance and 5th for scoring average.

This hard work and increase in distance is why DeChambeau is destined to be one of the favourites for this year.

The Spaniard is one of the biggest stars in the sport. Currently ranked 2nd in the world and finishing in the top 10 in 45% of his PGA Tour starts.

Jon Rahm has had an incredible amount of success in a very short space of time and, although the 25-year-old is yet to win this season, he still sits 21st in the FedEx cup standings after only playing five events.

With his incredible rate of improvement and results, it is only a matter of time before Rahm claims a tournament win this year and will definitely be one to watch when golf returns next month.

Sungjae Im scooped up more than his first PGA Tour victory at The Honda Classic this year; he is also the FedEx cup leader after a number of consistent top 10 finishes.

The 22-year-old’s red hot form will most likely continue when the season restarts, helped by the fact that Florida, where he is based, has kept their golf courses open during the Covid-19 pandemic.

The fifth and final golfer to look out for is the Norwegian history-maker, Viktor Hovland.

The 22-year-old only turned professional last year, but has followed up on his superb amateur career with an incredible start to life on the Tour. In February, he claimed his first PGA Tour victory in Puerto Rico; in the process becoming the first player from Norway to win on the Tour.

What makes Hovland one to watch is his consistency. He holds the record for most consecutive rounds in the 60s on the PGA Tour, with a phenomenal 19. At such a young age, he’ll be hungry to carry on the form from the earlier part of the season.

We hope you enjoyed the article ‘ Five Golfers to Look Out For in 2020.’  who do you believe is going to be the player to watch when golf returns? Let us know!

The Bundesliga Return: So Far, So Good