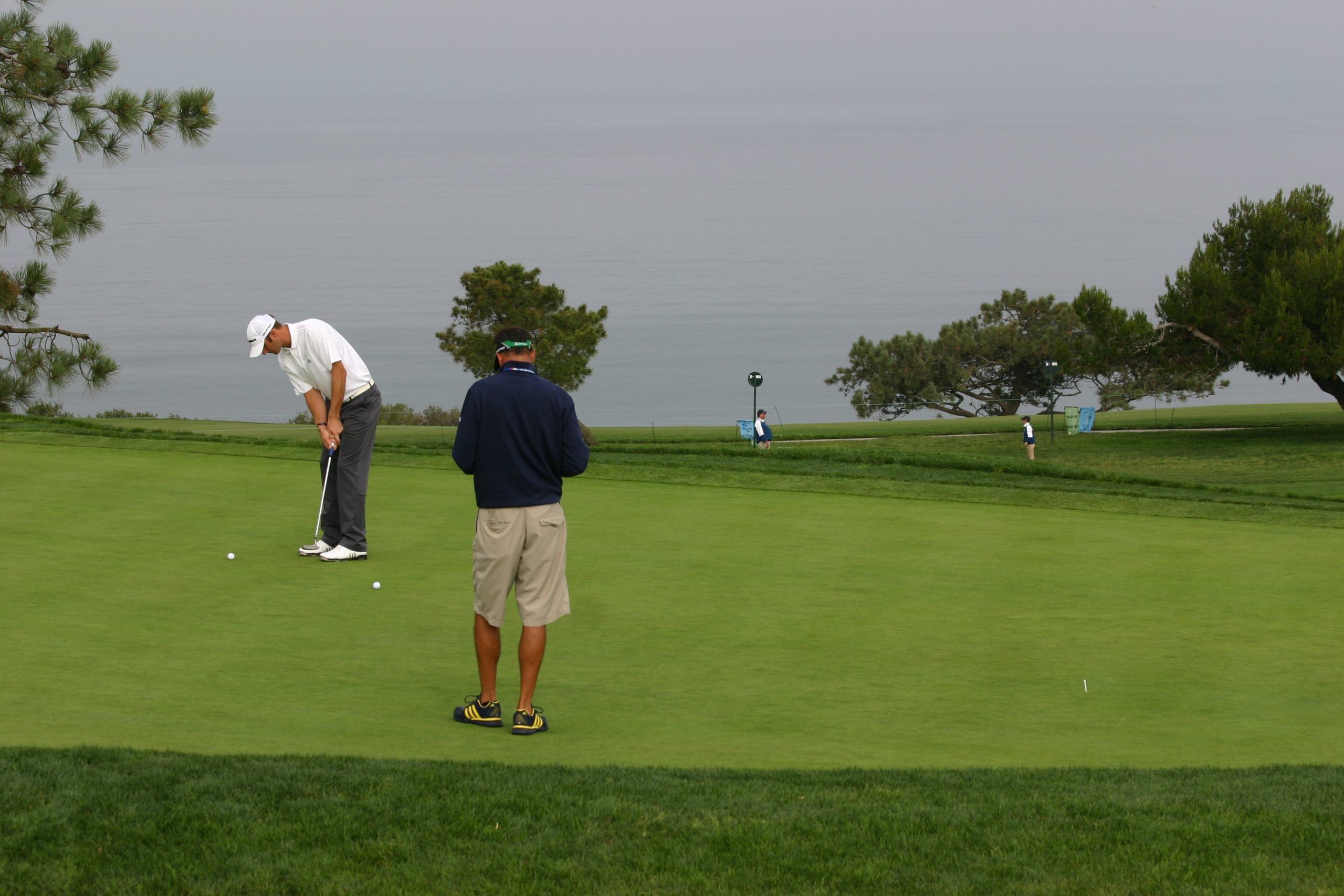 American Dustin Johnson claimed a three-shot victory, enough for him to win the Tour Championship, and, with it, the $15 million FedEx Cup.

It is the first time the 36-year-old has won the event and he is now favourite for the US Open in two weeks time.

Shooting a six-under-par 64 on Sunday, Dustin Johnson had a comfortable five shot lead starting the final round.

This was the fourth tournament in a row that Johnson had led after 54 holes, and there was no hint of nerves early on as he rattled in a 20-footer for birdie at the third hole.

He then birdied holes five and six to keep his closest rivals, Justin Thomas and Xander Schauffele, a comfortable distance behind him.

But, all started to unravel as the American bogeyed the seventh and eighth, before having to hole a six foot putt on the ninth to save par and a third straight bogey.

With Johnson faltering, nearest rival Schauffele increased the pressure with consecutive birdies at 11 and 12 putting him only two shots behind.

With momentum swinging in Schauffele’s favour, there was yet more drama to come at the par-four 13th, with both players finding trouble off the tee with neither able to reach the green.

Schauffele failed to get up and down for his par and Johnson looked set to do likewise when his fluffed chip only just got onto the putting surface, but his bold par putt hit the back of the hole and dropped to restore his three-shot advantage.

Consecutive pars for both men on the 14th and 15th kept the three shot advantage, but a birdie on the next hole from Schaufele added a little bit of pressure on Johnson who was already in for par.

However, Johnson seemed to secure the title as he launched a 337-yard drive straight down the middle with Schauffele having to lay up after tugging his drive into an awful lie in the rough.

With Johnson’s approach coming up short in the front bunker, he splashed out to five feet and converted the birdie putt for a 68 and a winning score of 21 under – having started the week at 10 under.

Schaufele was extremely unlucky as his par on the last put him in a tie for second. What was even more unlucky was that he would have won by three shots had there not been a staggered start. Consequently, he finished T2 with fellow countryman Justin Thomas.

Thomas finished yet another great season with a runner-up finish; the result was his 10th Top 10 finish of the season.

Jon Rahm left Eastlake thinking what could have been after a double-bogey on the fourth did not help his cause. He did, however, birdie the next before making eagle at the sixth.

The Spaniard started the back-nine with a bogey which effectively ended his chances, and three birdies coming in added up to a 66 and outright fourth on 17 under.

Rookie of the Year favourite, Scottie Scheffler, carded a great final round of 65 to finish fifth and Englishman, Tyrrell Hatton, produced yet another quality finish to take his best ever result of seventh in the FedEx Cup standings, after playing just 11 events.

We hope you enjoyed this article ‘Dustin Johnson Claims FedEx Cup Victory’. Do you think he can go on to win the upcoming US Open? Let us know!