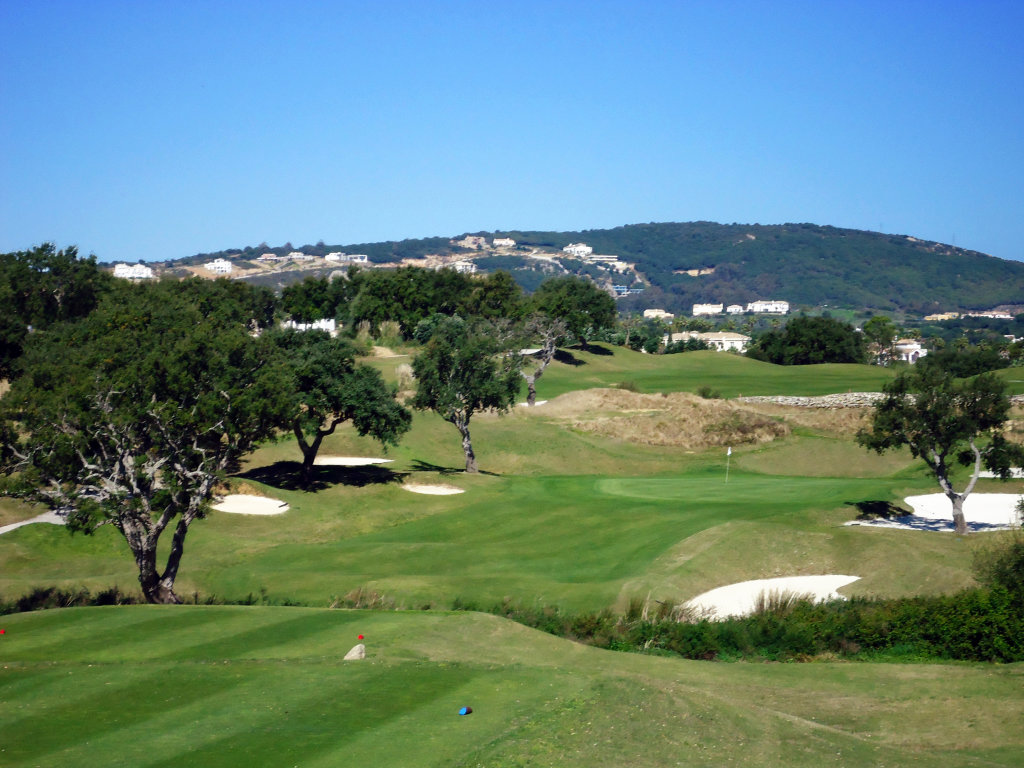 After six weeks of the successful ‘UK Swing’, the European Tour now moves out to the rest of Europe and onto the Andalucia Masters at the world famous Valderrama.

We’ve seen some of the biggest names in golf win here and, this week, we’re graced with another impressive field packed with stars.

Detry finished fourth in the UK Swing Order of Merit and secured a US Open spot in the process. Since returning from lockdown, he has had three Top 10 finishes, including two runner-ups.

Post-lockdown, Paratore has had one victory at the British Masters. He finished fifth in the Order of Merit, but missed the cut at this event last year.

Larrazábal won the Alfred Dunhill Championship at the end of last year but, since returning from lockdown, he has not placed in the top 20 at any event.

Westwood’s last two victories on Tour have been Rolex Series Events. The Englishman has won in Spain before, back in 2007, and sits third in the Race to Dubai Rankings.

Højgaard is the inform player right now on the European Tour. Last week, he claimed both the UK Championship and the UK Swing Order of Merit. The Dane’s worst finish since returning from lockdown is T6.

Campillo has two Top 10 finishes in his last two starts. The Spaniard has already won once this season in Qatar and finished 15th in this event last year.

Sullivan claimed a convincing victory at the English Championship. His 27-under score was only two shy of the all-time record on the European Tour, set by Ernie Els 17 years ago.

Kaymer finished joint third at the UK Championship, with a bogey six at the 17th costing him badly.

Like Westwood, Wiesberger’s last two victories on the Tour have also been Rolex Series Events. The Austrian currently sits 46th in the Race to Dubai after dedicating most of his season to the PGA Tour.

Valderrama is one of the best known golf clubs in the world and is located in southern Spain, a few miles from Gibraltar.

It has hosted many events including the 1997 Ryder Cup, 1999 and 2000 WGC-American Express Championship and several European Tour events.

Many legends have played and won at Valderrama; they include Tiger Woods, Nick Faldo, Colin Montgomerie, Bernhard Langer and Darren Clarke.

This year Kaymer and Wiesberger are the favourites to win; however, on such a tough course, anyone could be claiming the title on Sunday afternoon.

We hope you enjoyed the article ‘Andalucia Masters Preview.’  Who do you think will win the Andalucía Masters? Let us know!