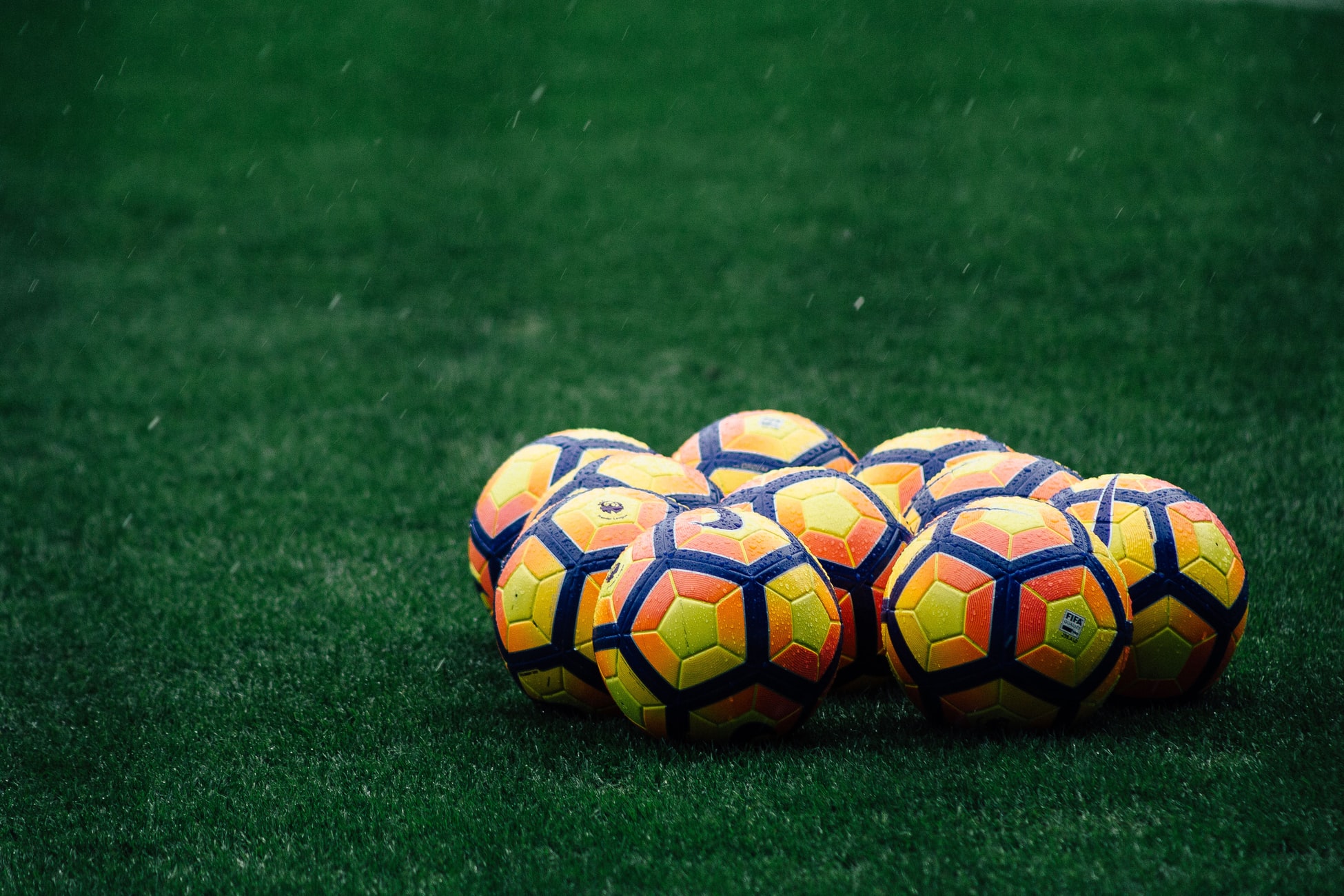 Here are the weekend’s major talking points across the top European football leagues.

Arsenal win at Old Trafford; Bale scores his first since the return

Pierre Emerick-Aubameyang scored a second-half penalty as Arsenal won at Old Trafford for the first time since 2006. It was the Gunners who had the more clear cut chances as the Manchester rain continued to pour down. Willian had struck the top of the crossbar before a Paul Pogba foul gave Arsenal the opportunity to break the deadlock from 12 yards. Aubameyang sent David de Gea the wrong way as Mikel Arteta’s men claimed a massive three points against Ole Gunnar Solskjaer’s disjointed side.

Meanwhile, Harry Kane scored a 13th-minute penalty to give Tottenham the lead against Brighton. Tariq Lamptey levelled things up for Brighton with his first senior goal. Gareth Bale then, came off the bench to score his first Spurs goal since his return this summer.

Elsewhere, Liverpool, Chelsea and Manchester City all picked up crucial wins but Everton and Aston Villa succumbed to losses after an impressive start to the new season.

Arsenal win a #PL match at Old Trafford for the first time since 2006 👊#MUNARS pic.twitter.com/NVsHLM44E2

AC Milan keep up the pace; Ronaldo scores on return

AC Milan continued their unbeaten start to the season, with a 2-1 away win against Udinese. Ivorian midfielder Franck Kessie opened the scoring after being teed up by Zlatan Ibrahimovic in the 18th minute. Rodrigo De Paul scored from the spot after an Alessio Romagnoli challenge was punished by the referee. But it was Ibrahimovic who stole the limelight yet again, scoring with a bicycle kick in the 83rd minute to seal all three points and keep Stefano Pioli’s men at the top of the table.

Juventus climbed up to third with a 4-1 away victory over newcomers Spezia. Cristiano Ronaldo came off the bench to score a brace in his first match since recovering from Covid-19, with Alvaro Morata and Adrien Rabiot also registering their names on the scoresheet.

Napoli suffered a surprising home defeat against Sassuolo, while Antonio Conte’s Inter were held to a frustrating draw against Parma.

Bayern Munich picked up a 2-1 win away to Koln, as Borussia Dortmund also won away from home to reach the upper echelons of the league table. Thomas Muller and Serge Gnabry’s first-half strikes did the damage, while former Bayern man Mats Hummels scored twice for Dortmund in a 2-0 away victory against new boys Arminia Bielefeld.

RB Leipzig, on the other hand, suffered their first league defeat of the season against Borussia Monchengladbach. Hannes Wolf’s strike on the hour mark proved to be the decisive goal as Leipzig dropped to third, with Bayern and Dortmund sitting pretty at the top with 15 points from six matches.

Real Madrid and Atletico Madrid both won their respective matches without much fuss, but Barcelona had to settle for a draw in the weekend’s La Liga action.

Karim Benzema scored twice as Eden Hazard and Federico Valverde also found the back of the net in a comfortable 4-1 win over Huesca. Atletico also made light work of Osasuna, winning 3-1 on the road courtesy of a brace from Joao Felix. Barcelona, on the other hand, were unable to take advantage of 10-man Alaves. Antoine Griezmann’s equaliser proved to be all they could manage, in a match which will surely be frustrating to new boss Ronald Koeman.

Second-half goals from Kylian Mbappe, Ander Herrera and Pablo Sarabia helped PSG to a 3-0 win over Nantes. Title chasers Lille stayed unbeaten but will be disappointed to not come away with all three points after visitors Lyon played the last 40 minutes with 10 men. Jonathan Bamba opened the scoring and Mehmet Celik’s own goal levelled things up. Marcelo’s red card seemed to turn the tide in Lille’s favour, but Lyon held firm to come away with a hard-fought point.

📈 After a thrilling draw with @OL_English @LOSC_EN remain unbeaten, but in-form @ogcnice_eng are making a move!

How did your team do this weekend? pic.twitter.com/vm9S1ofBpB

Ajax win a goal-fest; Vitesse and PSV hot on their heels

In the Netherlands, Ajax was involved in yet another goal-fest as the Dutch giants triumphed 5-2 against Fortuna Sittard. Davy Klaassen scored a first-half double with Dusan Tadic, Quincy Promes and Brian Brobbey adding to the scoreline in the second half as Erik ten Hag’s boys continued their wonderful scoring streak in the league.

Challengers Vitesse and PSV Eindhoven both kept up the pressure with comprehensive victories over Willem II and ADO Den Haag respectively.

Defending champions Porto lost for the second time in the league this season, going down against Pacos Ferreira in a shock defeat. On the other hand, Sporting CP defeated Tondela 4-0 to remain unbeaten and go top of the table, albeit having played a match more than title rivals Benfica.

We hope you enjoyed this article ‘European Football Roundup: Major Talking Points’. Which team do you think will spring the biggest surprise across the major European football leagues? Let us know!

Shibajee graduated in English Journalism from the Indian Institute of Mass Communication (IIMC), Delhi. He then completed the FIFA-CIES Executive Programme in Sports Management. Shibajee has worked for IMG-R and the K League, and his columns have also appeared in BabaGol.