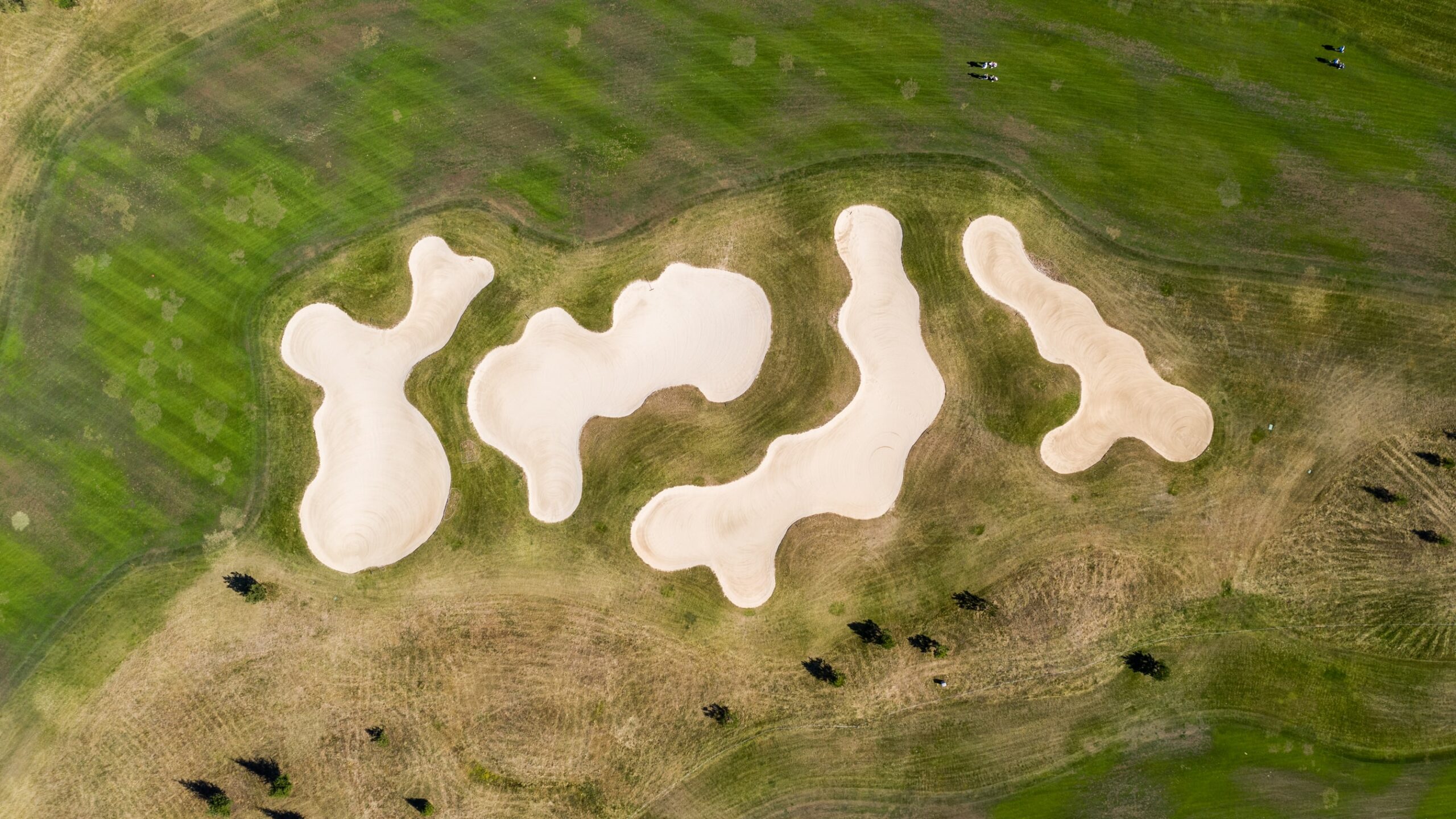 This week the Tour moves down south to its flagship event, the BMW PGA Championship, held at the world famous Wentworth Golf Club. The event will run from 8th-11th October.

Kaymer has achieved two Top 3 finishes in his last four starts but missed the cut in his last two events.

Wallace finished last year’s event T41 after leading day one. He hasn’t missed a cut since the Wyndham Championship in August.

Reed is the only player this week in the world’s Top 10. He has however, been praised by golf fans for committing to the event after mainly plying his trade on the PGA Tour. He finished T4 in last year’s event.

Westwood has had four Top 20 finishes in a row, including a T13 result at the US Open. The Englishman lost a play-off here to Luke Donald in 2011.

Hatton had one of his best seasons on the PGA Tour in 2019-20 claiming his first PGA Tour victory and seventh place in the FedEx Cup.

Fleetwood lost in last week’s playoff in Scotland after missing a short putt. He finished T6 here in 2015 and made an albatross in the process.

Lowry is the current Open Champion and finished T11 in last year’s event. The Irishman missed last week’s Scottish Open and, in the previous week, didn’t make the cut.

Rose won this event in 2011 and has a great record, finishing eighth last year. He is currently ranked 108th in the Race to Dubai standings so will be looking for a strong week.

Poulter had a strong showing last week at the Scottish Open, finishing T6. The Englishman has a love-hate relationship with this event; his best finish was in 2012, when he achieved 10th place.

Horsfield has two victories since returning from lockdown (Celtic Classic, English Open) but he missed the cut at last week’s Scottish Open.

The Austrian, Wiesberger, has won two Rolex Series events and has a T5 finish since returning from lockdown.

Højgaard has been one of the standout players since the Tour returned after lockdown. The 19-year-old has already achieved two European Tour victories in his debut season.

Fitzpatrick finished T8 in 2018 and has been playing good golf since returning from lockdown, with three Top 10 finishes.

Wentworth Golf Club was founded in 1922 and is the headquarters of the PGA European Tour.

Since 1984 Wentworth has hosted its flagship event, the PGA Championship, with many legends of the game winning here.

This year, Patrick Reed and Tommy Fleetwood will be the favourites for the event. But, with yet another star studded field, there will be a number of players vying for the title.

Transfer Window: Who was the smartest signing?