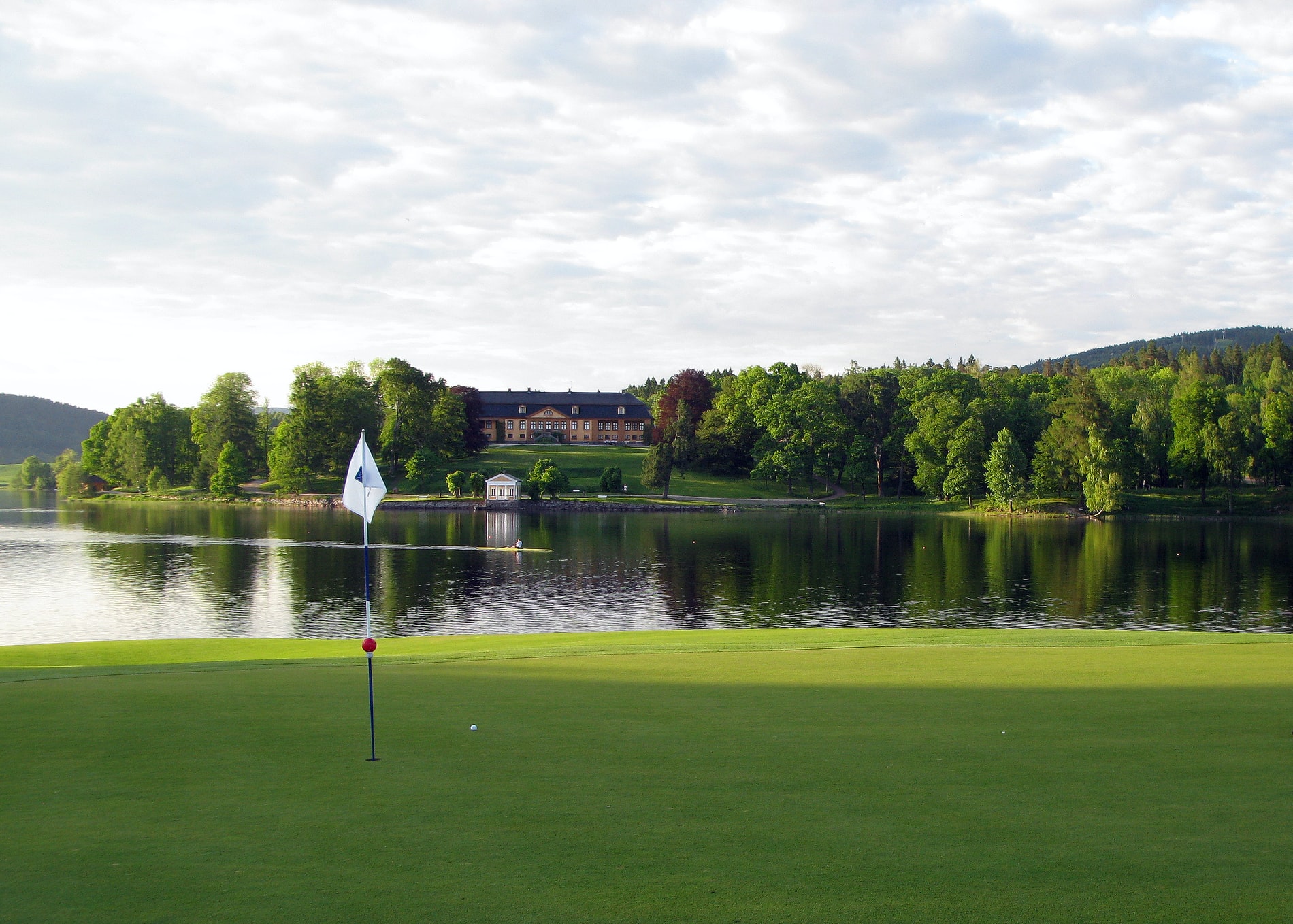 DeChambeau’s tactic of overpowering the course worked perfectly as he was the only player to finish under-par for the tournament.

The 27-year-old started the round two shots back from debutant Matthew Wolff. But, as the round wore on, it soon developed into a head-to-head battle between the pairing as they stretched their lead over the field.

After shooting an unbelievable 65 on Saturday, Wolff started with a solid par on the first with DeChambeau spurning a great chance to apply early pressure when missing from inside five feet. However, as both walked off the fifth green, it was DeChambeau who was suddenly at the top of the leaderboard after holing a 12-foot putt for birdie at the fourth in between a pair of bogeys from Wolff. Both dropped shots at the eighth and found the par-five ninth in two shots. With 30 foot to the hole, DeChambeau rolled in his putt for the eagle with Wolff following him in for the same score.

Wolff needed to start the back nine well as he still trailed the big hitting American. However, he pulled his tee shot on the 10th left of the target and could not match the par of DeChambeau, who extended his advantage to three shots with a birdie at 11. With Wolff unable to create clear-cut birdie chances over the next three holes and DeChambeau making solid pars it was looking comfortable for the 27-year-old. His advantage grew even more on the 14th as Wolff’s approach came up short.

With the young American unable to get up and down, DeChambeau rolled in his par putt from 10 feet and scrambled another at the next. DeChambeau carried on his solid run of pars as Wolff’s hopes of winning were extinguished on the 16th where he made a double bogey to put him six back with two to play. DeChambeau would cap off his dominance with an eight foot putt on the last hole to claim a six-shot victory and, with it, his first ever Major victory.

Wolff is slowly becoming one of the games brightest stars; this was only his second Major appearance and he finished solo second behind DeChambeau. His third round 65 was absolutely sensational and, had his back nine been a bit better, he would have been challenging his countryman for the title.

Louis Oosthuizen won the race for the final position on the podium as a two-over-par final round cemented yet another Top 5 finish at a Major.

Harris English is playing some of his best golf at the moment. However, he endured a horror start when he lost a ball left on the opening hole and the volunteers were unable to locate it in the three-minute limit. It then transpired that the search party were in the wrong area as English’s ball was found by Rich Beem, patrolling the fairways for Sky Sports, on a nearby walkway. The resulting double-bogey was a huge blow, but he responded with an immediate birdie and another at 11 hauled him back to level par for the round, only for his erratic final third of the round to cost him a top-three finish.

Xander Schauffele had yet another great week and an outside shot at the trophy; that was until he bogeyed five in a row on the back nine and crashed to four over. This was still one ahead of pre-tournament favourite Dustin Johnson as the World Number 1 signed off with a commendable 70.

Rory McIlroy was the only European to finish in the Top 10 with a final round of 75. It was a scrappy round for the Northern Irishman who had two double bogies and three bogies in his round.

We hope you enjoyed the article ‘US Open Golf 2020: Bryson DeChambeau Dominates.’ What did you make of DeChambeau’s gutsy performance at the US Open? Let us know!