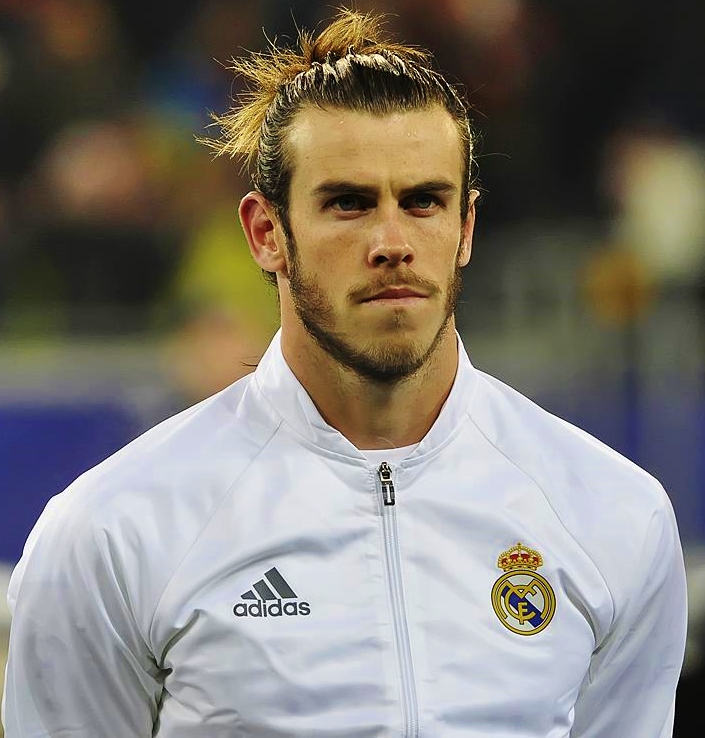 The Welsh forward is reported to be flying out to England on Friday to finalise his move back to London. Bale signed for Spanish giants Real Madrid from Spurs in 2013 for a then world-record fee of £85m.

A deal is still being negotiated between the two parties but have moved positively throughout the day. It has been reported that Mourinho has approved the deal but talks are still on-going as they establish his contract agreement.

He arrived at Real’s training ground this morning but was reportedly asked to train on his own, while talks over his proposed move to London continued.

Bale’s agent, Jonathan Barnett, told the BBC that: “Gareth is closer to leaving Madrid than at any time in the last seven years. We are still negotiating. We shall see how it goes.”

His anticipated return will come after months of uncertainty in Spain. He has featured 251 times for Madrid and has scored more than 100 hundred goals for them. However, with his spectacular career came many injuries and issues with the club that have been ongoing for quite some time.

The club almost sold him last July to Chinese Super league team Jiangsu Suning. But the club pulled out on the transfer in the closing stages and kept him for the remainder of the season.

However since then, he has fallen out of favour with manager Zinedine Zidane, and has lost the backing of the Real Madrid fans. He has only featured twice since the re-start in June.

His most recent appearances on the pitch were for Wales in the UEFA Nations League at the beginning of this month. Bale played the full 90 minutes in their 1-0 win over Bulgaria, even though he wasn’t deemed fully match fit.

The Gareth Bale transfer will give Spurs fans new hope for the season after feeling heartbroken by his departure seven years ago. They lost their opening game of the season 1-0 to Everton at the weekend and lacked energy going forward.

The thought of teaming up with manager Jose Mourinho will certainly excite fans and football fans alike. A front three of Harry Kane, Gareth Bale and Heung-min Son as well will no doubt be a huge threat to opposing sides throughout the season.

Mourinho [On Gareth Bale transfer] said: “Gareth Bale is a Real Madrid player, I don’t comment on players from other clubs.

“I tried to sign him for Real Madrid, which was not possible to do during my time there. But the president followed my instinct and my knowledge and the season I left, he brought Gareth to the club. There is no secret about that, even Gareth knows that”.

Gareth Bale to Tottenham, here we go! Last details to be sorted about salary [shared with Real Madrid] and Gareth will fly tomorrow to London. He’ll complete medicals and join #THFC – one year loan. Mourinho approved the deal. Reguilon expected for tomorrow too [100% done]. ⚪️

How will he be utilised at Tottenham?

The Gareth Bale transfer will be huge for Jose Mourinho and Tottenham going into the Premier League campaign. Towards the second half of last season the team struggled to find that flair and creativity from their players. A world class talent like Gareth Bale would certainly help them to win games.

With injuries to players like Harry Kane and Son last season, the squad lacked depth to play well without them. It is no secret that they needed another striker other than Kane, that can score goals consistently.

Over his time at Real Madrid Bale usually operated on the right wing. This gave him the ability to cut in and shoot off his famous left foot. Jose may switch this formation from a 4-2-3-1 to one where he has three at the top to utilise Bale as much as he can.

He has expressed before that he likes his full backs to get up and down the wing to help with the attack, but this may be difficult with his new signing. A 3-4-3 could well be on the cards with fellow Real Madrid teammate Sergio Reguilon playing in a left wing back role.  Reguilon is expected to arrive at White Hart lane in the next couple of days, after spending the season on loan at Sevilla.

As a 31 year old, his days of using his blistering pace to fly past opponents may be nearing to a close. However, fans will hope they can see him back to his former self under Mourinho’s reign. With Spurs agreeing to take on such a high wage bill, Bale will want to be able to justify his price by showing fans what he can still do.

BREAKING: Sergio Reguilon is having his Tottenham medical in Madrid.

After growing up in Wales, Bales attracted large attention from clubs in England. He moved to Southampton’s youth academy and was adopted as left back from a young age. When he was 16 he made his debut for the club against Millwall. Bale was the second youngest ever player to play for them at the time, behind Theo Walcott.

Playing 40 times for the Saints, he scored five times, with 12 assists. As well as this he also won the Football League Young Player of the Year. Shortly after that he moved to Spurs for £7m in 2007.

Gareth was known for his pace, strength and ability to play on the ball ever since he was a youngster. His move to Spurs saw him swap positions multiple times before he was gradually shifted into an attacking role.

Under the guidance of then manager, Harry Redknapp, Bale became an essential member of their squad. He scored 56 goals and produced 58 assists in 203 appearances for Spurs.

His £85m move to Real Madrid was a world record and was the biggest headline in football since Ronaldo made the switch in 2009. Bale went on to score 105 goals, with 68 assists for the Spanish giants in 251 games. Within this time he won the La Liga twice and the Spanish Cup once. He also won the Champions League four times- where he scored an astonishing overhead kick in the 2018 final against Liverpool.

Bale was made the youngest ever player to play for Wales in 2006 when he was just 16 years old. That record was exceeded by Harry Wilson in 2012 and still stands today. He also took them to the semi-finals of the European Championships in 2016, where they were knocked out by eventual winners Portugal. He is now there leading all-time top scorer, with 33 goals in 85 appearances.

We hope you enjoyed this article ‘Gareth Bale transfer: Real Madrid star set for shock loan transfer back to Spurs’. What do you think about Gareth Bale’s shock return back to Spurs? Let us know!