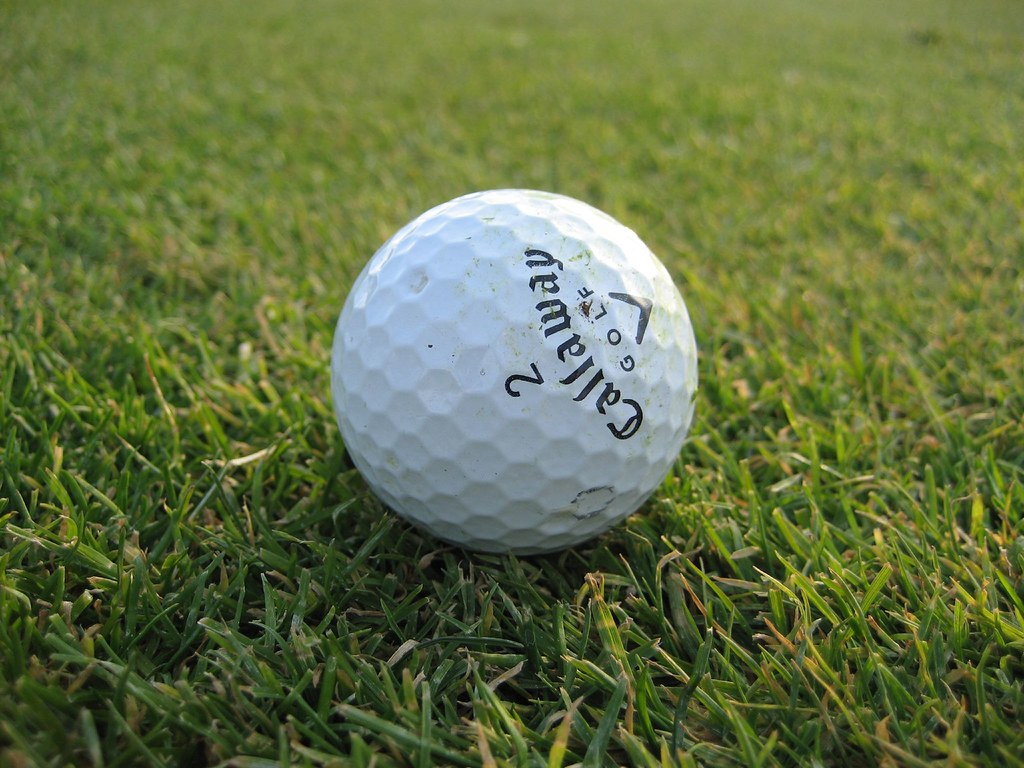 Winged Foot in New York is the location for the second Major of the year, as it hosts the US Open for the sixth time in its history. The last time the US Open was hosted at Winged Foot was in 2006 where we saw Geoff Ogilvy claim one of the most dramatic tournaments in Major history.

This year Tiger Woods and Rory McIlroy are both off at 1.07pm GMT (8.07am local time) from different tees in two huge groups. Woods plays with Justin Thomas and Collin Morikawa off the 1st and McIlroy goes off with Justin Rose and Adam Scott on the 10th. World Number One and tournament favourite Dustin Johnson goes out at 6.16pm GMT with Bryson DeChambeau and Tony Finau.

The players are ready. Winged Foot is ready. We're ready.

Dustin Johnson will be the favourite heading into the US Open after claiming the Tour Championship and the FedEx Cup. The American was also recently voted PGA Tour Player of the Year.

Jon Rahm finished in the Top 10 in all three of the FedEx Cup playoff events, including one win at the BMW Championship. He is looking to win his first Major and become the first Spaniard to win the US Open.

Justin Thomas finished runner up to Johnson in the Tour Championship and FedEx Cup. The American had ten Top 10 finishes and three wins in the 2019-20 season.

Xander Schauffele would have won the Tour Championship by three shots had it not been a staggered start. He finished T1O at the PGA Championship and finished T3 last year at the US Open.

Collin Morikawa won the PGA Championship a month ago. He finished sixth in the FedEx Cup with seven Top 10 finishes and two wins.

Rory McIlroy has struggled since returning from lockdown, but two Top 10 finishes in his last two starts shows his form is returning. He won this event in 2011 and his game should suit Winged Foot.

Bryson DeChambeau returned from lockdown with multiple Top 10s and a victory at the Rocket Mortgage Classic. Has struggled the last few weeks but, with his power and distance, he may be able to overpower Winged Foot.

Its most famous US Opens came in 1974 and 2006, both finishing scores (+5 and +7) represent two of the highest major championship 72-hole scores in the modern era of golf with only Julius Boros’ winning score of (+9) in the 1963 US Open being higher. The last US Open held at Winged Foot came in 2006 when Geoff Ogilvy claimed one of the most dramatic US Opens in history.

This year, it’s set to be yet another challenging test with Tiger Woods saying: “It’s up there next to Oakmont and Carnoustie as far as sheer difficulty without doing anything to it.”

Wood’s playing partner and one of the tournament favourites Justin Thomas described Winged Foot as: “Probably the hardest golf course I’ve ever played.”

With Dustin Johnson the heavy favourite, he will be looking to add his second US Open to his trophy cabinet.

However, with a number of players currently in form and the expected difficult conditions, anyone could pick up one of the biggest scalps come Sunday.

We hope you enjoyed the article ‘US Open golf 2020: Your Full Guide.’ Who do you think will win the US Open? Let us know!