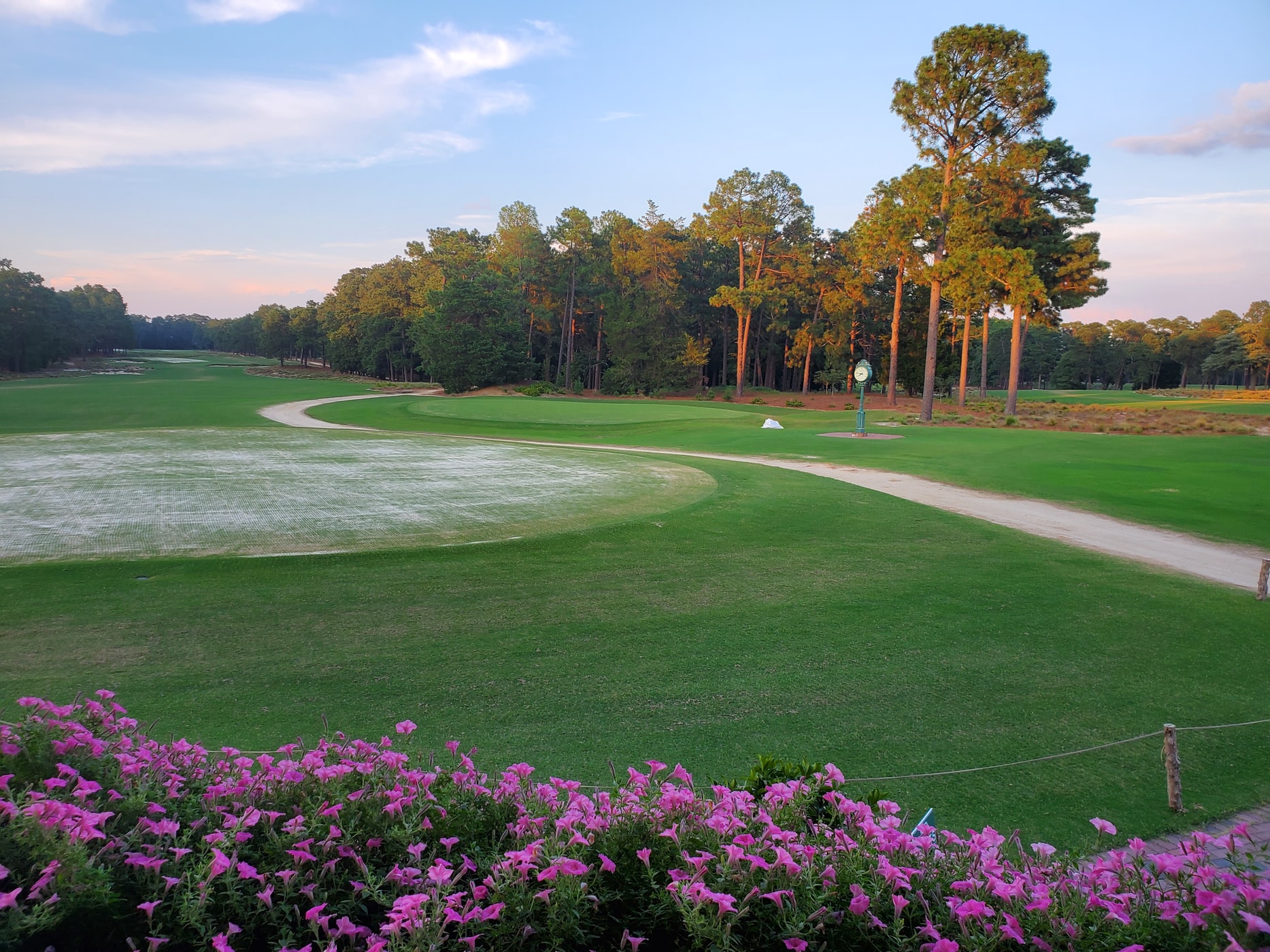 The final day at Sherwood Country Club was billed as a head-to-head shoot-out between World No. 3 and overnight-leader  Thomas and World No. 2 Rahm. However, the final pair faltered over the back nine as Cantlay prevailed.

The 28-year-old hadn’t won since the 2019 Memorial, but a final round 65 was enough to claim victory.

Cantlay wasted little time in getting on the birdie trail, making three in the first four holes and then holing from 30 feet for another at the sixth. The American made another good putt for a three at the ninth after an errant tee shot cost him a bogey at the eighth.

With his nearest rivals Rahm, Thomas and Lanto Griffin struggling to create birdie chances behind him, Cantlay kept the pressure on and vaulted three clear of the field when he birdied the 11th.

His hot streak continued, with three birdies in a row at the 13th, 14th and 15th. He also seemed set to make it four-in-a-row with only a lob wedge in his hand on the 16th. However, he chunked his approach and pulled it left, his ball hitting a tree and dropping into a buried lie in the rough, from where he needed three more to get down for bogey.

Cantlay regrouped and made two pars to finish at 23-under. This meant Rahm would need one birdie over his last two holes to force a play-off.

However, the Spaniard was a little too aggressive with his 15-foot putt on the penultimate green, and too tentative with his 20-footer at the last, to leave Cantlay celebrating his third PGA Tour title.

To compound Rahm’s misery even more, Thomas would hole his four-foot putt on the last hole for birdie and match the Spaniard at 22-under-par.

Had Thomas missed, Rahm would have also overtaken Dustin Johnson as the World Number One.

American Russell Henley carried on last weeks good form as a final-round 66 put the 31-year-old in a tie for fourth.

Bubba Watson will be looking to make it a hat trick of Masters Victories next month, and a pair of 68’s will certainly help the Americans confidence as he finished fourth alongside Henley.

Rory McIlroy vowed to cut out the mistakes when he arrives at Augusta National for the Masters next month. The Northern Irishman finished on 15-under at Sherwood Country Club, despite making a career-best 29 birdies over 72 holes.

The legendary pair of Tiger Woods (74) and long-time rival Phil Mickelson (78) had little to cheer about on the final day, as they finished fourth-last and second-last respectively.

A California win for Cantlay. ?

Patrick Cantlay earns his first victory in his home state and third PGA Tour title after firing a final-round 65 at the Zozo Championship. pic.twitter.com/OtSEMp7Xpe