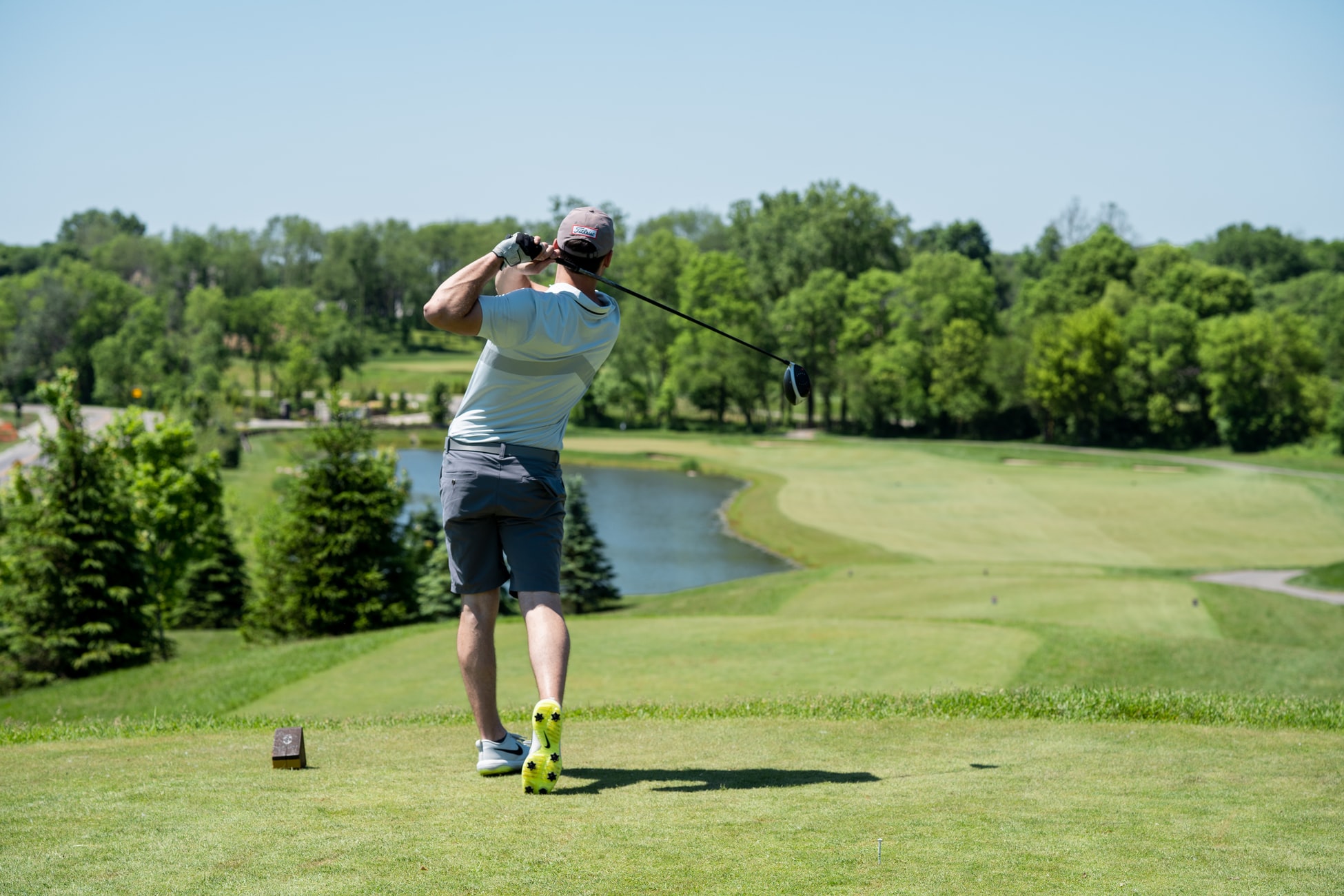 Englishman Tyrrell Hatton claimed his fifth European Tour title after an enthralling final round where he carded a five-under-par 67.  The victory was Hatton’s third Rolex Series event win.

It would be Perez that would apply the early pressure as he followed a birdie at the second by holing a 20-foot eagle at the par-five fourth. Hatton responded with a birdie at the fifth before Frenchman Perez birdied the seventh and reached the end of the front nine tied for the lead with Hatton.

The Englishman would once again respond in unbelievable fashion as he rolled in a 25-footer at the ninth, holed another from nearly 40 feet at the next, and then made his third birdie in a row at the 11th. With both men bogeying the par four 13th, Hatton missed a great birdie opportunity on the next before rolling in a 15-foot putt at the 15th to extend his lead to two shots.

The Frenchman’s bid for the title seemed to come to an end when a wild drive at the 17th saw him having to punch back into play from the trees and make bogey, with Hatton making a comfortable par. On the last Perez could only make par as Hatton narrowly avoided the water and then got up and down for a birdie to finish with a 19-under-par total.

The win follows up Hatton’s first PGA Tour title at the Arnold Palmer Invitational back in March and has moved the Englishman into the World’s Top 10 for the first time in his career.

Englishman Andy Sullivan shot the best round of the day as he finished T3. At one point Sullivan was only one shot off the lead as he started the back nine.

American Patrick Reed had received praise from the golfing world after deciding to play this event on a sponsor’s invite, and the American was rewarded for his efforts as he finished T3 with Sullivan.

Ian Poulter signed off a bogey-free 68 to claim fifth spot. This was the Englishman’s best ever finish at the event, only ever achieving one Top 10 finish in previous years.

Eddie Pepperell returned to form with a solo sixth place finish, while Joachim B. Hansen – who played alongside Hatton in the final group, finished in a share of seventh with Matt Fitzpatrick and Renato Paratore.

Shane Lowry and Tommy Fleetwood both carded final-round 73s to finish T13, while last year’s champion Danny Willett ended his title defence with a four-under 68 to finish in T32.

We hope you enjoyed the article ‘Tyrrell Hatton claims win at Wentworth.’ What did you make or Hatton’s performance this weekend? Let us know!