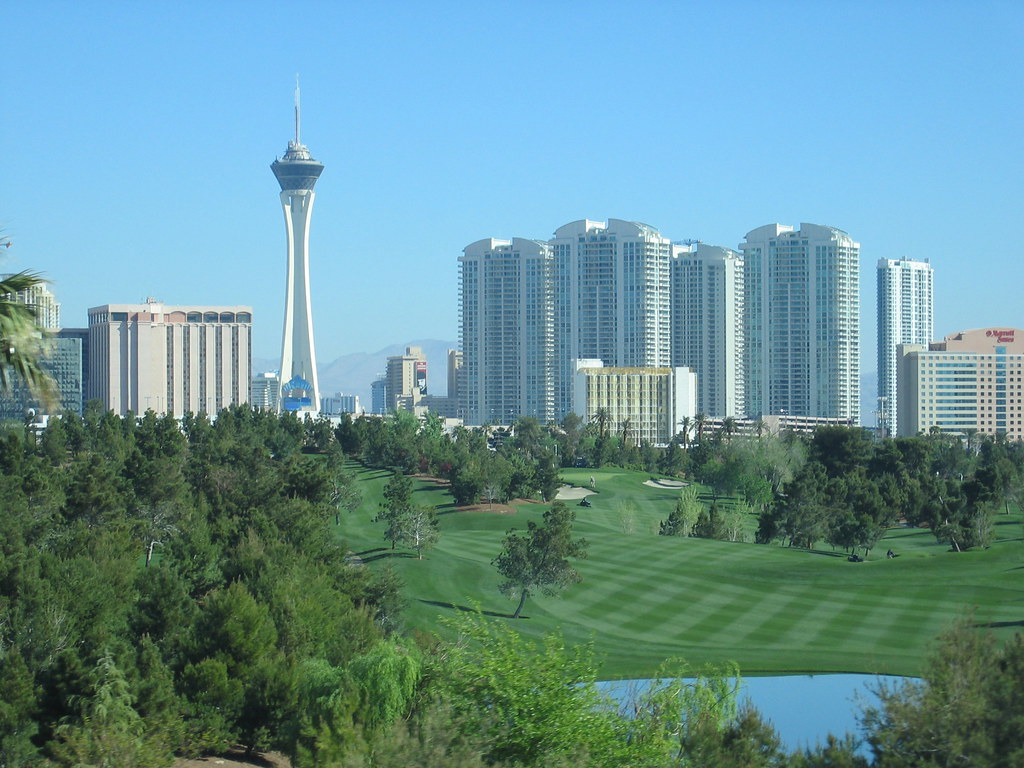 This week the Tour moves to Las Vegas and the Shriners Hospitals for Children Open where a number of big names feature. The even will run from the 8th-11th October.

Defending Champion Na has won this event twice (2011, 2019); the Las Vegas resident will make his 14th start in the event.

Fowler has played this event four times and never missed a cut. He has two Top 10’s with his best result a T4 finish in 2018.

DeChambeau makes his first start since his US Open victory. He claimed the title here in 2018 and has three consecutive Top 10’s at the event, including a T4 in 2019.

Champ makes his second start of the season after missing the cut at the US Open. He has won in his second start in each of his first two seasons on Tour (2018 Sanderson Farms Championship, 2019 Safeway Open).

Wolff finished second behind DeChambeau at the US Open. The American makes his second start at the event (T18 in 2019).

Simpson was a former winner here in 2013. The American enjoyed two wins last season and finished T8 in his only start of the 2020-21 season.

PGA Champion Morikawa will make his second start at this event (T42/2019). The 23-year-old missed the cut at his last tournament.

Garcia won his first PGA Tour title since the 2017 Masters at last week’s Sanderson Farms Championship. He makes his first start in this event since 2003.

Day finished T38 at his last event, the US Open. The Australian makes his first start at this tournament since 2012, when he finished fourth.

Matsuyama has qualified for the Tour Championship in each of his first seven seasons on the PGA Tour. He makes his third start at TPC Summerlin (T10/2014, T16/2019).

Opened in Las Vegas in 1991, TPC Summerlin is a member of the Tournament Players’ Club network operated by the PGA Tour.

At 7,255 yards, the course is not the longest on the Tour, however, that doesn’t mean scoring is easy. In 2017, Patrick Cantlay won with a nine-under total, which was 11 shots worse than the previous year’s winning score.

The event has had many famous moments. Tiger Woods recorded his first PGA Tour victory at Las Vegas in October 1996, in a play-off with Davis Love III.

Singer Justin Timberlake hosted the event from 2008 – 2012 and in 2010 Jonathan Byrd made a hole in one on the fourth hole of a three-man sudden-death playoff to win.

Many golfing greats have won at this event, legends such as; Greg Norman, Davis Love III, Jim Furyk, Tiger Woods and Paul Azinger.

This week, reigning US Open Champion Bryson DeChambeau will be the favourite although a number of players will be looking to claim the title on Sunday, in what should be a very close contest.

Transfer Window: Who was the smartest signing?