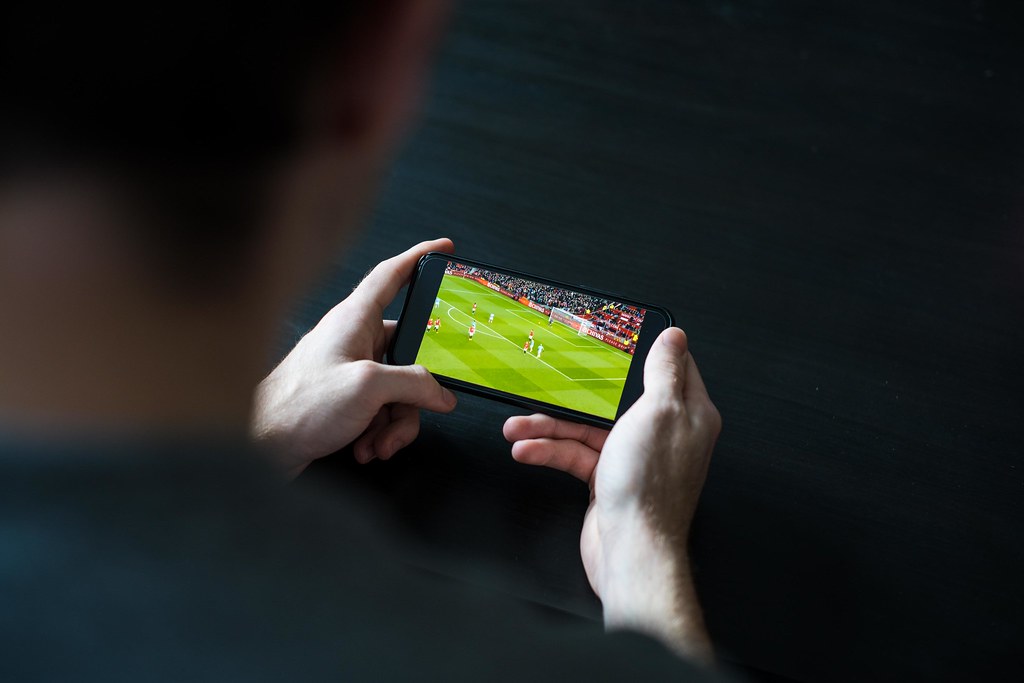 Many of our favourite forms of entertainment are increasingly shifting online – this year could see the movie industry make the big change following the announcement from Hollywood Studio Warner Bros and see a huge changing of the guard. Gaming has already made the shift as many non gamstop casinos look to replace brick and mortar locations, and other forms of sport already have with the huge success being found in the esports market. One of the big hold outs so far has been within traditional sport, but with major broadcasting deals set to expire in the coming years, are the big names considering an online shift?

It’s a tough question to answer, as there are clear benefits and drawbacks to both approaches, but a lot can be learned from current examples that have already tested the waters – one of the most popular being the UK Premier League which back in 2019 made its first approach to an online change as a contract was signed for 20 games to be played exclusively on Amazon Prime – initial numbers saw a good increase in viewership, and the three year deal was deemed a success from the offset. The sum for Amazon to acquire the entire season however is a different story – as it stands, three broadcasters now have the rights with Sky Sports holding the majority, and BT Sport and Amazon holding the rest totalling a sum over £3bn, quite the fee to cover without much knowledge of whether success can be found.

There’s also the other drawback of expanding too quickly into multiple different services – many users in recent years have been cutting back on their different digital subscriptions as a huge number of services have become available each with unique titles, if too many of the different major sporting titles decide to move in different directions that will only add to this problem, the current example of the Premier League being split between three services has the costs add up with many looking at which games will be broadcast where and only choosing to pay for that one service instead of three, and this will likely only continue.

On the other hand, the good news certainly shows the support for change is there – other markets like esports have been so widely successful simply because of how easy to access the content is, and if major sporting titles can do the same it can certainly help bring in a huge number of new viewers – the next two or three years will be the key changing point as that’s when the big deals start to expire, and decisions will need to be made around whether many stick to the slowly fading television platform, or start a major shift to an online audience instead.

We hope you enjoyed the article ‘Are Major Sporting Titles Considering an Online Shift?’ How do you see the future of sports broadcasting playing out? Let us know!