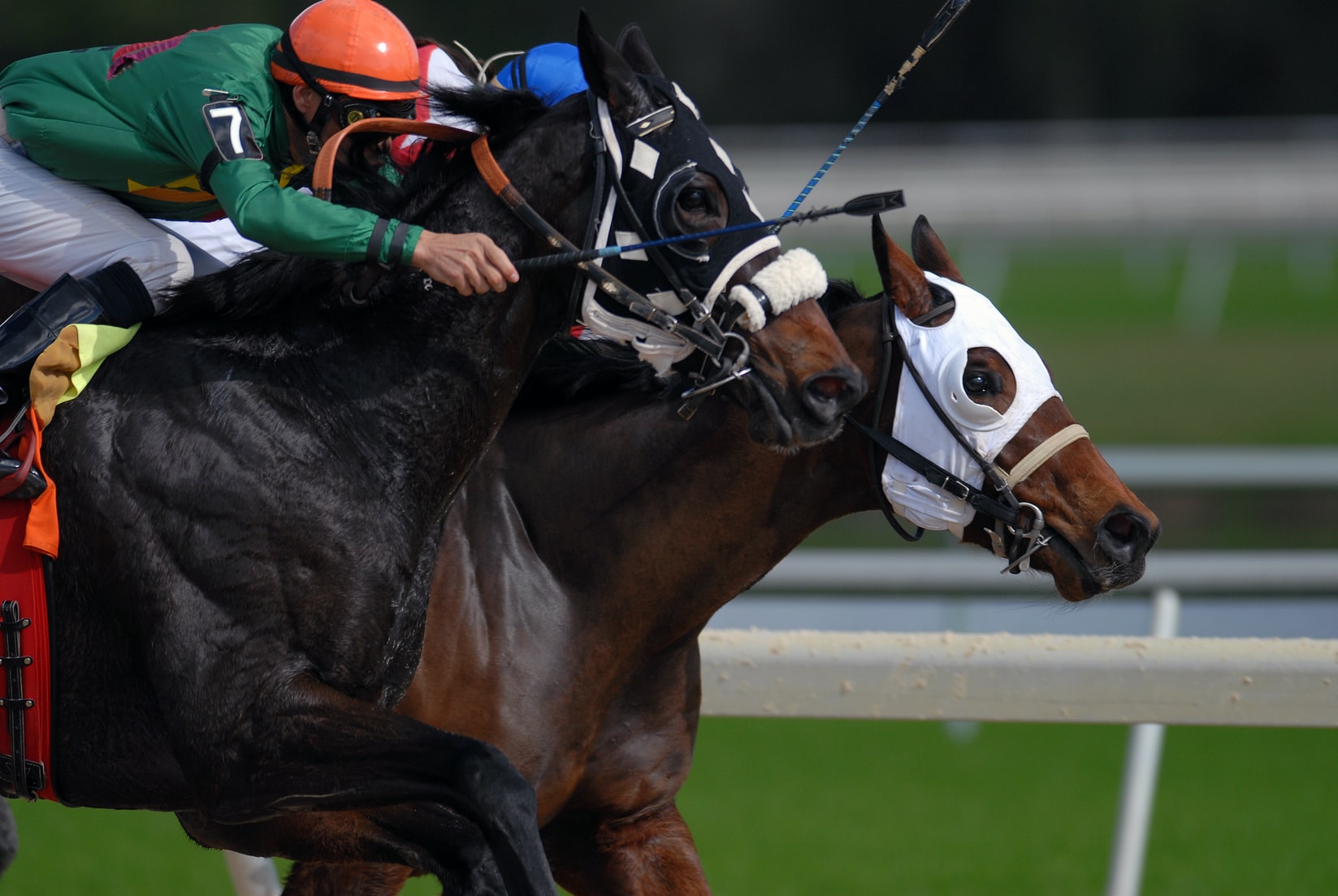 Cheltenham: The Festival of Choice

09.30. Over their breakfast of choice a swathe of devotees tune in to The Opening Show.
Listening intently to the utterings of legendary owner J.P McManus; each syllable is dissected with the detail of Bletchley Park veterans, on the lookout for a potential cup of gold.
McManus’ profound Irish lilt transmits an air of hypnotic anticipation… “It’s like Christmas as a child”,…he muses, “you wait 365 days, and then at last it arrives”.

Tuesday 15 March 2022, the opening morning of the annual Cheltenham National Hunt Festival where life-long ambitions are on the line. A first-rate cast of premium horses, trainers, and Jockeys, are primed to display their talent for the gathered worshippers.

The pilgrimage to Prestbury Park dates back to 1902. And this Victorian Spa resort- boasting manicured streets and tree-lined avenues, provides a welcome tranquility for patrons meandering to and fro.
Its Mid-March positioning invites cross-border coalition, as historic Anglo-Irish rivalry playfully pervades the atmosphere throughout.

Each year, upwards of 250,000 spectators are expected to pay to view the twenty-eight Championship races run over the festival’s four days – culminating in Friday’s ‘Blue-Riband’ Cheltenham Gold Cup.

Advances in broadcast technology fail to capture the strength-sapping climb to the Winning Post. Indeed the resplendent scenery – with Cleeve Hill as its backdrop, could inspire the likes of JMW Turner to reach for his tools.

Cheltenham Spa is tailored to cater to a variety of forms: Those seeking high-end retail therapies (on a par with the London Boutiques), will not be disappointed, nor will those relaxing within its leafy promenade squares. But for those driven to get-rich-quick foolhardiness on the racetrack, well that’s a different ball game entirely. Only a gallant few emerge unscathed.

You can rest assured however, that the stakeholders of the numerous Bars, Restaurants, Hotels and Nightclubs, will purr incessantly amid the glare of unharnessed credit cards.

11:00 am. Approaching Cheltenham Town-Centre, the purpose of our journey becomes a reality. My six-year hiatus creates a nervousness. A banal form of Q and A, provides valuable respite. “I’ve been making the trip since ‘97”, offers Murray, “and apart from the Foot and Mouth interlude, I’m an ever-present”. His colleague Nick, sporting a three-quarter length light overcoat (a la Francois Doumen), is celebrating four-in-a-row and is ‘quietly confident’ that come Friday, ‘the milky-bars will be on him’.

1:00 pm. As the arena comes into view, “Buy and sell your ticket” is the chart-topping call from the Saville Row touts encircling the many entrances to this Palace of Performance. Their dialect is a hybrid of Scouse and Cockney, and though they hunt in packs – they come in peace.

The crowd snakes through the entrances as race-time fast approaches. Last minute doubts are wrestled into submission. Distractions abound. Adjacent to the numerous enclosures, aromas emanate from wagon-loads of culinary capsules manned by white-aproned strategists adept at securing no-nonsense transactions.

1.30pm. There’s more colour on-show than in a Dulux catalogue. This emporium of the senses sends you into a tailspin. Simultaneously, the Course commentator begins to decipher the main runners and riders, as favoured vantage points are hastily sought. A last-minute 360 degree turn hints at the enormity of the occasion, before an ear-splitting collective roar signals the OFF.

Hospitality is ubiquitous within this arena. Service industry novices could learn a trick or two from these Racecourse experts. Indeed Festival folklore is rooted in the tuneful language and gesticulations from those in attendance, and is reliant on the universality of specific mannerisms.

Bookmakers fuelled by rapier-like hand gestures, can simultaneously steer a lost aircraft pilot to safety, whilst enticing willing punters to part with their hard earned currency.
Likewise, the black and white-attired Event Staff rely heavily on eye contact; hand signals, and basic lip-reading, to preserve their sanity during Festival week.

3.30pm. The Feature-Race –  after-which, the pace in the arena drops significantly.

As a sense of clarity beckons, attention is drawn to the tangible. Bronze statues of Arkle and Dawn Run overlook their young contemporaries; whilst the traditional craic in the touch-tight-tented-village (frequented by race-going veterans), revolves around bread & butter issues.

This sits in stark contrast to the market-driven Lounges, where the attire is off-the-peg, and the bar-room clientele have different hospitality expectations. We recognise a former Professional Footballer, and judging by the crease on Dion’s immaculate ice-blue suit, you are likely to draw blood if making contact.

At the conclusion of events; there is a familiarity about everything: a sense of another time –  of one more time –  of better luck next time.

5.50pm. As the masses file through the exits in tuneful contemplation, their journey to town is less animated. Stamina is a prerequisite as the fresh country air takes its toll.

After an afternoon of debate, this decision is unanimous. Food and refreshment in a restaurant close to the accommodation.

At Breakfast, our French host recommends that we visit ‘The Wilson’ before our trip ends. No it’s not a bar, it’s an Art Gallery and Museum situated on Clarence Street. The name derives from an Antarctic Explorer who accompanied Scott on his 1912 expedition. Regretfully, we didn’t manage that; nor Neptune’s Fountain, dating from even further back, and fashioned on the Trevi in Rome. Completing our accumulator (of regret), we pass-up the opportunity for a continental aperitif, amidst the splendour of the Imperial Gardens.

We hope you enjoyed the article ‘Cheltenham: The Festival of Choice.’ what is your favourite memory from the Cheltenham Festival? Let us know!