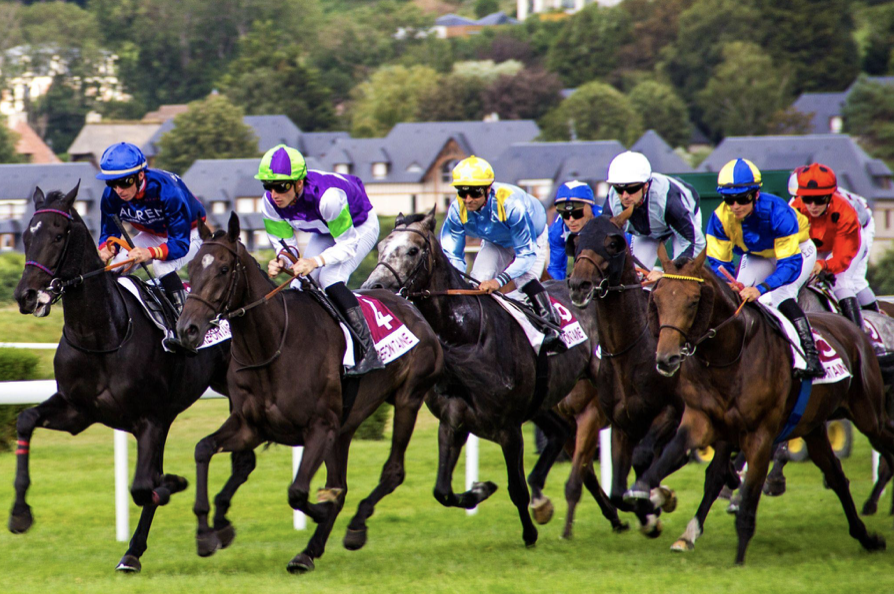 During the reign of Louis XIV, specifically, horse racing betting became a popular practice. Race courses arose on Long Island’s plains after the occupation of New York City in the 1600s, which is likely when organized horse racing began in the United States. For the most part, horse success during this time was measured more by stamina than by speed.

It’s generally believed that modern horse racing began in the 18th century. St. Leger was the first modern horse race introduced in England in 1776. The Oaks and Derby followed in 1779 and 1780, respectively.

A growing number of people are getting involved in horse racing wagering. And there are many ways sportsbook attract more people. These include the basics of handicapping to spread lines. Because of such options, these races are still popular.

After England, in 1836, France established the Prix du Jockey Club, in 1863 the Prix de Paris, and in 1920 the Prix l’Arc de Triomphe. Also, with the introduction of the Belmont Stakes in 1867, the United States became one of the last countries to introduce horse racing.

After the success of Belmont Stake, in 1873, the Preakness Stakes followed, followed by the Kentucky Derby in 1875. These races combine to make the U.S. Triple Crown, the most prestigious horse racing event in the industry.

We hope you enjoyed the article ‘Horse Racing: History, Fun Facts & Trivia.’ Are you a fan of horse racing? Let us know!

Related Topics:Horse Racing
Up Next