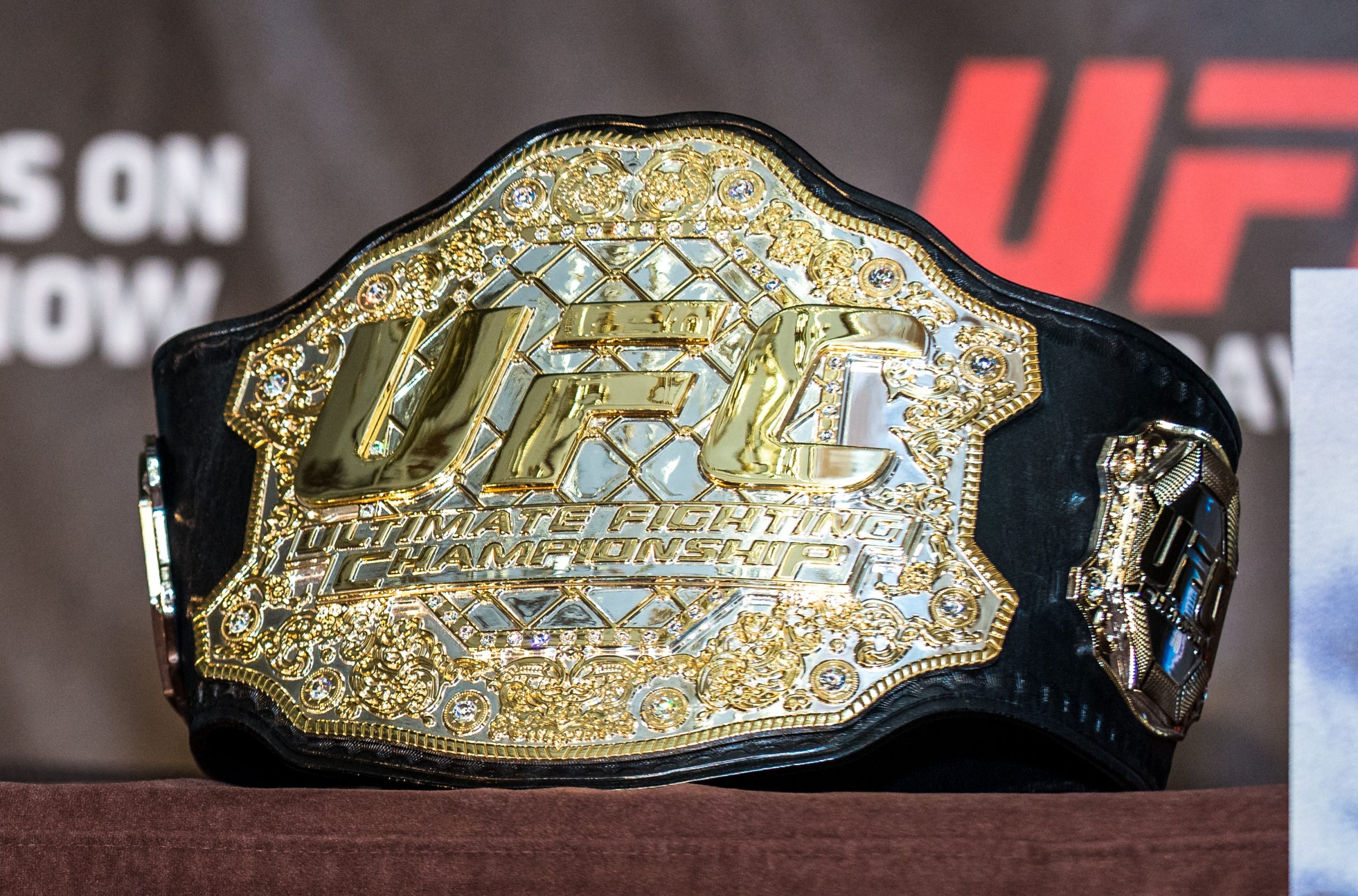 The UFC has more than 700 active fighters on its roster across its 12 male and female divisions. For the world’s leading international MMA promotion, there is no surprise that fighters are represented from across the globe and come in a wide range of ages.

But who are the youngest fighters currently signed with the UFC? Here are the 10 youngest on the books.

The Irish fighter made his UFC debut in November last year with a first round defeat of Jordan Williams on the undercard of UFC 268: Usman vs Covington in November last year. Garry has won all eight of his professional MMA bouts, with all but his debut finishing inside the distance.

The welterweight will look to impress again in his second UFC outing when he takes on Darian Weeks at UFC 273 on April 9. With his already impressive record, don’t be surprised if betting websites such as this one put him up there as a favorite in the odds.

Shahbazyan earned his UFC contract by winning the The Ultimate Fighter: Heavy Hitters Finale in November 2018 and started his career with the promotion with three straight wins inside the distance. However, he hasn’t fared quite so well in his three most recent fights, all of them defeats, including his most recent loss to Nassourdine Imavov at UFC 268.

Yadong made his UFC debut in November 2017 after stepping in to face Bharat Khandare at short notice. The Chinese fighter claimed a submission win and has only lost once in 10 UFC appearances, going down on points to Kyler Phillips at UFC 259. Yadong bounced back with three straight wins, including most recently a KO victory over Marlon Moraes earlier in March.

After coming through the Legacy Fighting Alliance, Barber earned a UFC contract after competing in Dana White’s Contender Series 13. She made her UFC debut in November 2018 with a stoppage win over Hannah Cifers and won twice more before suffering back-to-back losses. Barber returned to winning ways by earning a split decision against Miranda Maverick, and she is currently ranked No 14 in the women’s flyweight division.

Hiestand earned his UFC contract after taking part in The Ultimate Fighter Season 28, and he made his UFC debut in August last year, losing to Ricky Turcios in a split decision. The bantamweight holds a professional MMA record of 6-2-0.

Blanchfield spent her early professional career with Invicta FC before making the move over to the UFC last year, marking her debut with a decision win over Sarah Alpar. She followed that up with a win over Miranda Maverick at UFC 269 in December and is currently ranked No 15 in the women’s flyweight division.

Hansen has trodden a similar path to Blanchfield by cutting her teeth with Invicta FC, where she won six and lost three of her fights, with one defeat coming against Blanchfield. The American made the step to the UFC in June 2020, when she submitted Jinh Yu Frey on the undercard of UFC on ESPN: Poirier vs. Hooker. The strawweight has fought twice since her debut, losing both.

Hooper made history when he was signed by the UFC in August 2019, becoming the youngest fighter ever, at 19, to join the promotion. The American was first awarded a development league contract after impressing on Dana White’s Contender Series 14, and eventually made his UFC debut in December 2019, claiming a TKO win over Daniel Teymurat UFC 245. Hooper has competed four more times since then, winning two and losing two, with both defeats coming by decision.

McKenna came through Cage Warriors and fought five times inside the organization, before appearing on Dana White’s Contender Series 2020, and ultimately earning a UFC contract. She has fought twice since joining the UFC, beating Hansen on debut on the undercard of UFC Fight Night 182 – Felder vs. dos Anjos, before losing a split decision to Elise Reed in March in London.

Rong was a big star in China long before he made his way over to the UFC. He made his professional debut just days after his 16th birthday and went on to capture the Wu Lin Feng Lightweight title, which he defended three times.

After amassing a 20-3 professional record, most of it with WLF, Rong joined the UFC and made his debut at UFC 261 in April 2021, losing a decision to Kazula Vargas. He bounced back with a TKO win over Brandon Jenkins in September last year but lost his most recent outing after getting submitted by Ignacio Bahamondes in February.

21 years old and finishing fights in the UFC! ?

We hope you enjoyed the article ‘Youngest UFC Competitors In 2022.’ Which of these fighters is set to become the next UFC champion? Let us know!

Related Topics:MMAUFCYoungest UFC competitors
Up Next