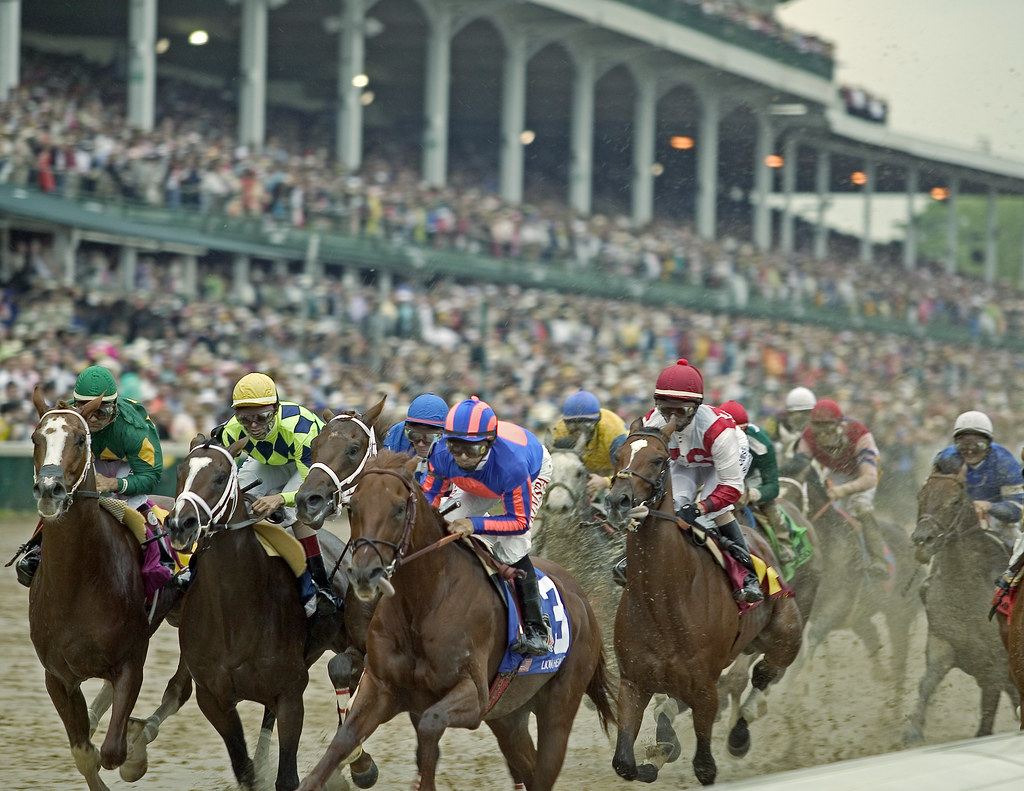 Assessing The Early Favourites For The Kentucky Derby

The whole world’s eyes will be on Churchill Downs in May, as the 2022 Kentucky Derby is staged on the second Saturday in the month. Once again, the leading three-year-olds in the United States will be on show, as the Triple Crown season gets underway. Much like taking advantage of the Bet365 casino bonus, bettors for the race must carefully examine the right selection to make.

The most popular race in the U.S. this year will be unlike anything we have seen previously, as leading trainer for the Kentucky Derby, Bob Baffert, has been banned from entering horses following the failed drugs of the subsequently disqualified 2021 winner Medina Spirit. But, which horses are among the leading contenders to win the race in 2022?

Kenneth McPeek’s three-year-old Smile Happy remains the market leader for the Kentucky Derby this year. He has been the favourite for the race since Classic Causeway’s victory in the Sam F. Davis Stakes in early February. Smile Happy was a very eye-catching winner against the subsequent stakes winner over 1 1/16 miles in the G2 Kentucky Jockey Club Stakes in November.

However, support for the three-year-old has eased slightly in recent weeks after he was second behind Epicenter in the G2 Risen Star by over two lengths. However, the fact that the race was over a slightly longer distance means that confidence is high that he will improve next time we see him on the Kentucky Derby trail.

Steven Asmussen is yet to train a winner of the Kentucky Derby, but he could have an outstanding chance this year with the progressive Epicenter. The three-year-old recently beat the current favourite for the opening leg of the Triple Crown over 1 1/8 miles at Fair Grounds in the G2 Risen Star Stakes. That victory was by over two lengths, which was a commanding marker to put down this early in the season.

However, there would certainly be concerns whether he is able to transfer that form to other tracks, having won two stakes contests at Fair Grounds in three starts. But, a victory over a mile at Churchill Downs in November last year does at least offer some comfort for those interested in Epicenter for the Kentucky Derby in May, but I’m not convinced.

Chad Brown has often been a trainer for the big turf meets in the U.S., but he would have a solid Kentucky Derby hope on his hands this year. Early Voting is two from two on the dirt. He broke his maiden back in December, winning over a mile in a competitive maiden special weight at Aqueduct.

He seamlessly took a step forward on his latest start when stepped up to 1 1/8 miles, beating Un Ojo and Gilded Age in the G3 Withers Stakes. There’s no doubt bigger tests are to come, but he is bred to stay the distance and it will be interesting to see how Early Voting fares when put up against high-quality opposition in a Grade 1 next time out.

We hope you enjoyed the article ‘Assessing The Early Favourites For The Kentucky Derby.’ What are your predictions for this years Kentucky Derby? Let us know!

How Safe are Sports Exactly? The Current Injury Landscape

How To Bet on The Canadian Football League