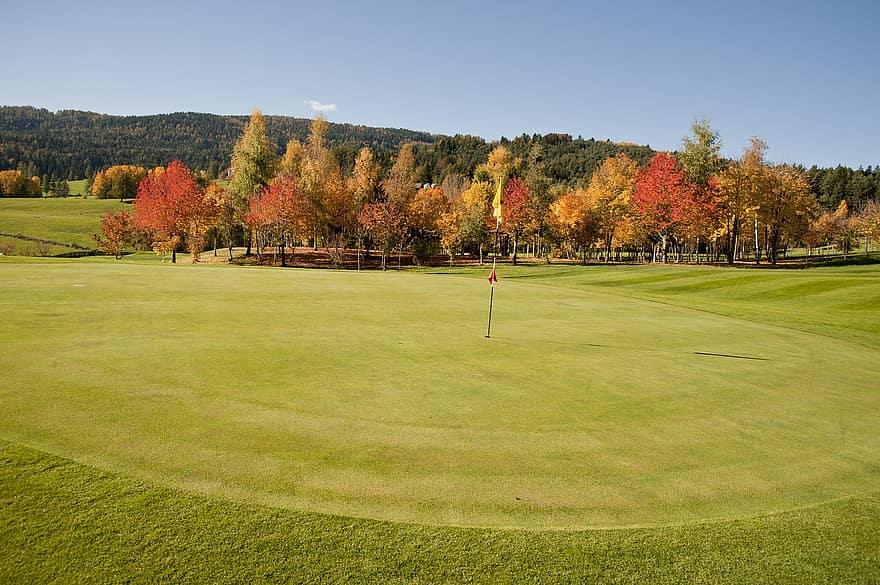 The field is complete for the final event of what has been a dramatic PGA Tour season, with all 30 competitors vying for The Tour Championship and the $15 million FedEx Cup.

The FedEx Cup Playoffs started with the top 125 players teeing it up at The Northern Trust.

American Justin Thomas was leading the Playoffs with a number of big names chasing him down. But, it was Dustin Johnson who dominated the event shooting a 30-under-par total – the second best score in PGA Tour history – winning by a margin of 11 shots over Harris English.

With triple the points available in the Playoffs, the American would move from 15th in the standings to first, jumping Thomas in the process.

With only the top 70 progressing through to the next event, a number of big names missed out: players like Phil Mickelson, Justin Rose, Rickie Fowler and 2015 champion Jordan Spieth missed the chance to qualify.

The Tour moved onto Olympia Fields and the BMW Championship with Johnson looking to carry on his devastating form. On a course that was hard to score on, we would have a complete contrast to the 30-under-par of last week with Spaniard Jon Rahm and Johnson tying at only four-under-par.

Although the scoring wasn’t at the same high standard as last week, we were treated to one of the most dramatic finishes in PGA Tour history. On his last hole, Johnson made a 45 foot birdie putt to force a playoff against Rahm who had just shot the round of the day (64).

In the playoff, it was Rahm who would come out triumphant, rolling in a even longer putt on the 18th of 66 feet! The win saw the Spaniard shoot up the FedEx Standings to second, with Johnson keeping his lead by 391 points.

After the BMW Championship we are now left with 30 players and any one of them could lift the FedEx Cup along with golf’s most generous prize: $15 million.

The event has a staggered start format for the second year running, with all players given a strokes-based advantage according to their position in the FedEx Cup standings and all starting no more than 10 shots off the lead.

Because of his recent results, Johnson will begin on 10-under and two shots ahead of last week’s winner Rahm. Justin Thomas will be three strokes back in third.

The next five in the standings will all start on four-under and six behind. They are Daniel Berger, Harris English, Bryson DeChambeau, Sungjae Im and Hideki Matsuyama.

East Lake Golf Club is a private golf club located in Atlanta, Georgia. Established in 1904, East Lake is the oldest golf course in the city of Atlanta.

It has been the host of the Tour Championship since 2004, as well as holding the Ryder Cup in 1963.

Since it has started hosting the event, we have seen many iconic moments; the most famous of which came in 2018 when Tiger Woods claimed his first victory in over five years after returning from surgery.

Last year Rory McIlroy claimed both the Tour Championship and FedEx Cup with a four-shot victory over Xander Schauffele.

This year, Dustin Johnson will be the favourite as he looks to carry on his unbelievable form. However, there are still many competitors who can win the title and, with it, the FedEx Cup.