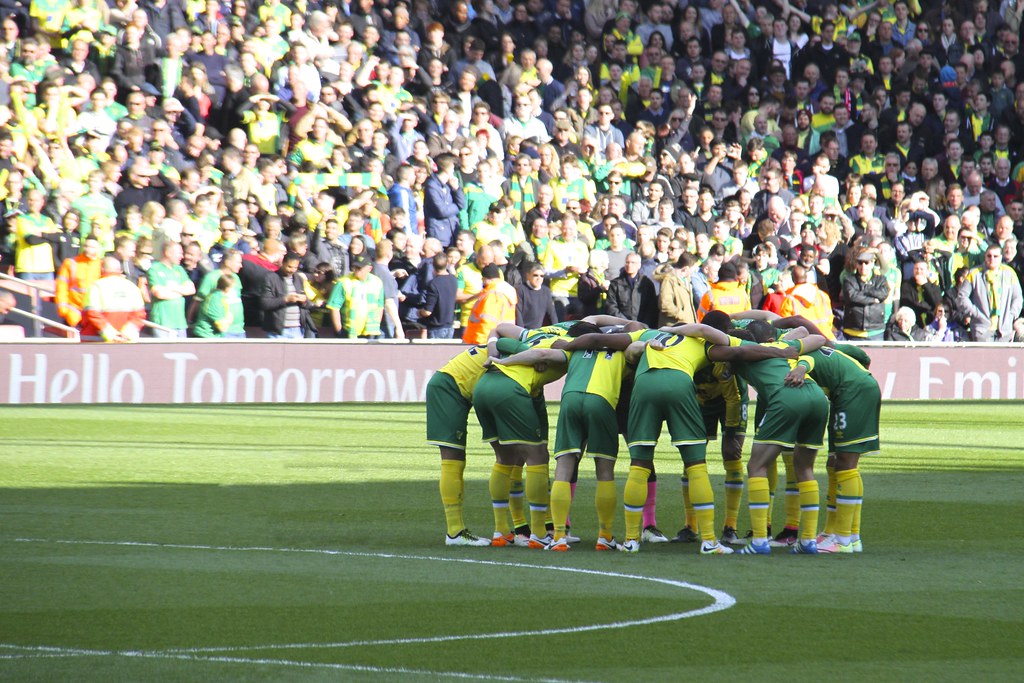 Norwich City face almost an impossible task to stay in the Premier League for next season. Anchored to the bottom of the table with just five wins, The Canaries look destined for an immediate return to the Championship. Having lost both their league matches and an FA Cup quarter final since football’s resumption, their form is not that of a team about to perform miracles.

A glimmer of hope in a dark tunnel

In the Premier League they have shown glimpses of a team which, on it’s day, can compete with the best. Most notably, their home victory over then reigning champions, Manchester City, demonstrated an ability to win against even the most star-studded of sides. It was a performance that lead many doubters to believe the Norfolk club could hold their own in the league. That victory aside, however, their form has been inconsistent at best.

There are numerous reasons as to why Norwich find themselves in their current predicament. A lack of top level recruitment to reinforce their Championship standard squad perhaps the main problem. They have also been plagued by injuries, in particular to key defenders, damaging their survival chances greatly.

They are a squad seemingly void of the sufficient depth required to maintain a place in the Premier League. Despite this, there are some genuine diamonds in the rough. Diamonds that may have done enough to merit Premier League football next season, even if their current employers have not.

With an almost inevitable departure from the league, who are the players that have performed in an otherwise lacklustre season and may find themselves back in the top flight?

Teemu Pukki’s early season form may just warrant another crack at top flight action next season. His current total of 11 league goals is respectful, especially when you consider his recent baron spell. Should Norwich fall back into the Championship there could be plenty of clubs watching a goalscorer like Pukki with interest. He is the sort of striker who could easily be scooped up by a newly-promoted side.

Midfield duo shine brighter than most

Perhaps the most impressive element of the Norwich season to date has been the performances of Todd Cantwell. He is a local lad, who may be reluctant to leave his boyhood club. However, at just 22 and having proved himself to be more than capable at this level Cantwell is certain to attract major interest, possibly even from some of the big six clubs.

Another to impress from midfield has been Argentine Emi Buendia. With seven assists so far this season, the 23-year-old has been pivotal for Daniel Farke’s side. A player who possess an eye for a pass and the creative instinct of Buendia’s level, he is sure to warrant another chance at the Premier League. 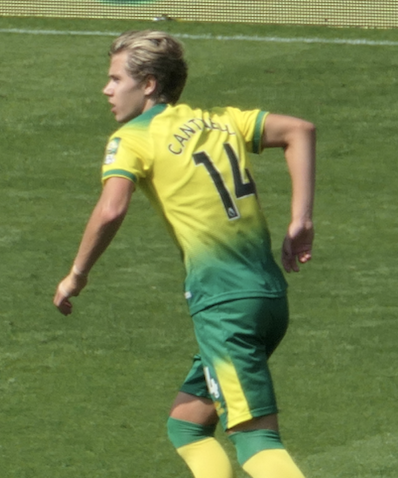 Todd Cantwell has attracted attention from a host of big name clubs.

At just 20, Max Aarons has stood out as a shining light, along with his full-back partner for Norwich. With all the attributes required to be a modern day top right back, Norwich will face a serious battle to keep their young star over the summer transfer window. Rumours of proposed bids from the top clubs in the division have already begun and a transfer could be inevitable.

On the opposite side, Jamal Lewis has attracted numerous admirers, including newly crowned Premier League champions, Liverpool. The Reds see the 22-year-old Northern Irishman as ideal cover for Andrew Robertson at left back. Lewis has been superb in a losing cause this season, his athleticism and persistence up and down the left for Norwich will surely see him prolong his Premier League stay.

A fight to keep the stars

Should Norwich suffer what seems to be their impending fate of relegation, they then face another, perhaps greater battle. This battle – to retain their best players and avoid an exodus at Carrow Road – could be crucial for next season. If they are to compete in the Championship next season they will have to hold onto as many of the aforementioned stars as possible. Holding onto diamonds like these is easier said than done when the big clubs come knocking. Even more so when the players in question have had a taste of Premier League football and are keen for more.

We hope you enjoyed the article ‘Could Norwich City face an exodus?’ Which players do you think will leave the club? Let us know!