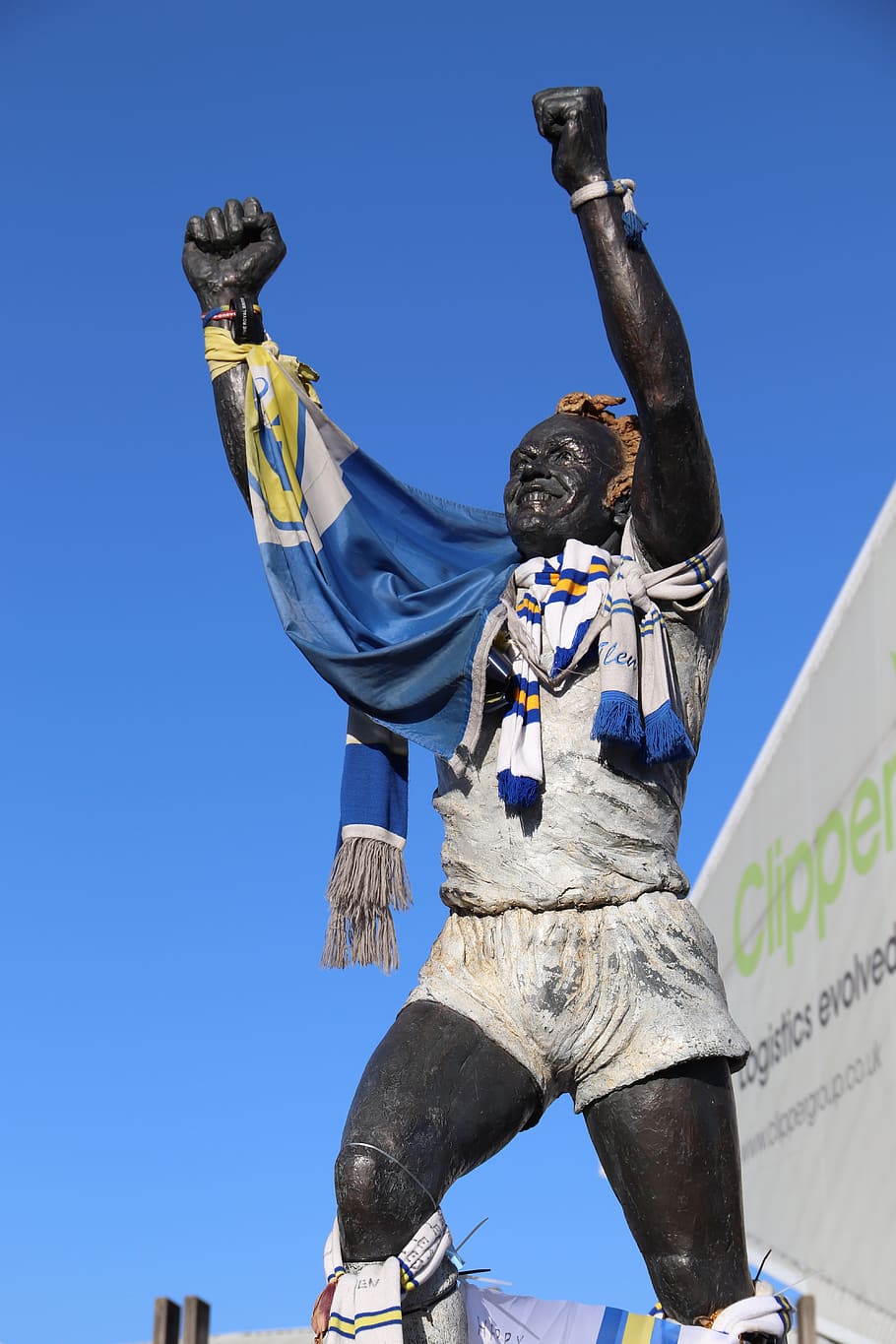 Due to the coronavirus outbreak, English football has been put on hold since Friday 13th March.

With the Premier League and Championship due to resume in a fortnight’s time, we have looked at England’s second tier, and who could have benefited from the lay-off, and who may suffer.

Hull City:
Grant McCann’s Tigers were on the slippery slope to League One before the break, having picked up just eight points from their previous 13 games.

With the club having sold stars Jarrod Bowen and Kamil Grosicki, the side have plummeted from 11th at the half-way stage to 21st and above Charlton Athletic by two points.

A long break has allowed the club to forget previous form, and take the final nine games as a mini stand-alone tournament.

Another positive has to be the return of key players from injury.

Todd Kane, Eric Lichaj and Tom Eaves were all out and expected to miss the whole season, however with the season not now starting until June they are now expected to be fit.

Shorter term injuries to players Malik Wilkes and Herbie Kane have also recovered, leaving Hull with a much stronger squad to battle the remaining fixtures.

Charlton Athletic:
The Addicks’ return to the second tier this season has not been  a particularly happy one, with the club dropping into the bottom three for the first time this season on the final match day before the break.

This has been due to one factor: injuries.

At one stage, Lee Bowyer’s men had an injury list with as many as 12 key players missing, including strikers Tomer Hemed and Lyle Taylor in November.

Similarly to Hull, Charlton have had plenty of recovery time and so will now face these final nine matches with a vastly strengthened side to squads they have had to field in the past.

With the side starting fast this season, the club found themselves in the top six until early October, but it has been a steep fall ever since.

With the squad looking stronger than the one which entered the enforced break, Bowyer will be hoping to channel the early season form to help his side avoid an immediate drop back to League One.

Preston North End:
Alex Neil’s Lilywhites have improved season on season since he took over in 2017 and has created a strong group of underrated talent, with the side currently occupying sixth spot.

However before the break, the side were on a three game losing streak, and now only sit one piece clear of Bristol City in seventh.

With time to reflect and refocus, Neil will hope to  lead Preston into the second tier play-offs for the first time since 2009.

?️ This is how our first four fixtures after the restart look…?#pnefc pic.twitter.com/Rs0kc25KSX

Charlton Athletic:
With Bowyer’s side making it onto both winners and losers, it will certainly be an interesting period at the Valley.

With most of the injuries recovering, the side looks much stronger – however how will the side cope with losing star striker Lyle Taylor.

He is their top-scorer this season and is out of contract at the end of this season.

Along with full-back Chris Solly, and loanee David Davis, Taylor is refusing to play any of the remaining fixtures for the South London club.

Add in the potential of a second takeover of the season and it all makes for intriguing viewing for the side currently 22nd.

Wigan Athletic:
Paul Cook’s Latics had embarked on a six game unbeaten run before the break, taking the club from 22nd and four points adrift in early February, to 20th and two points clear of the drop by the time the games were halted.

Having clawed themselves back above the drop zone,  the club cannot be too impressed at having to rebuild the momentum they had previously gained.

Two points is still very close to relegation, and having worked very hard to haul themselves out of trouble, just one poor result could see them drop straight back into it again.

Time for Cook to work his magic again, having managed to keep Wigan up last season.

Leeds United:
The Whites have had an incredible season this time out, managing to improve upon what was an impressive debut campaign under legendary manager Marcelo Bielsa.

So with Leeds firm favourites to win the league, why was this break a bad thing for them?

Well the team are renowned for losing their way when the pressure is on, with the side having been so close last season yet failing to beat Derby County in a breathless play-off semi- final.

Five wins in six  and seven unbeaten, Bielsa’s men had built up tonnes of momentum and were just weeks away from securing promotion back to the Premier League for the first time since relegation in 2004.

However with the pressure firmly on them to achieve their goal this season, the team will now need to regain that momentum which they have lost if they want to win the league, with West Brom just a point behind in second.

Ultimately they will no doubt still win promotion, and have undoubtedly been the best team in the league this season, but the real losers from all of this are the supporters of Leeds United.

Selling out home and away every week , nobody will have deserved the opportunity to see their team crowned as champions more than those of Leeds United.

Unfortunately they will have to do that from the comfort of their own homes, which is a real shame for all involved.

We hope you enjoyed the article ‘EFL Championship: The Winners and Losers During Lockdown.’ Who do you think will be the winners and losers of the lockdown break come the end of the season? Let us know!

James is a Football Journalism student at the University of Derby. He is an avid football follower from Reading. You can contact James at: [email protected]