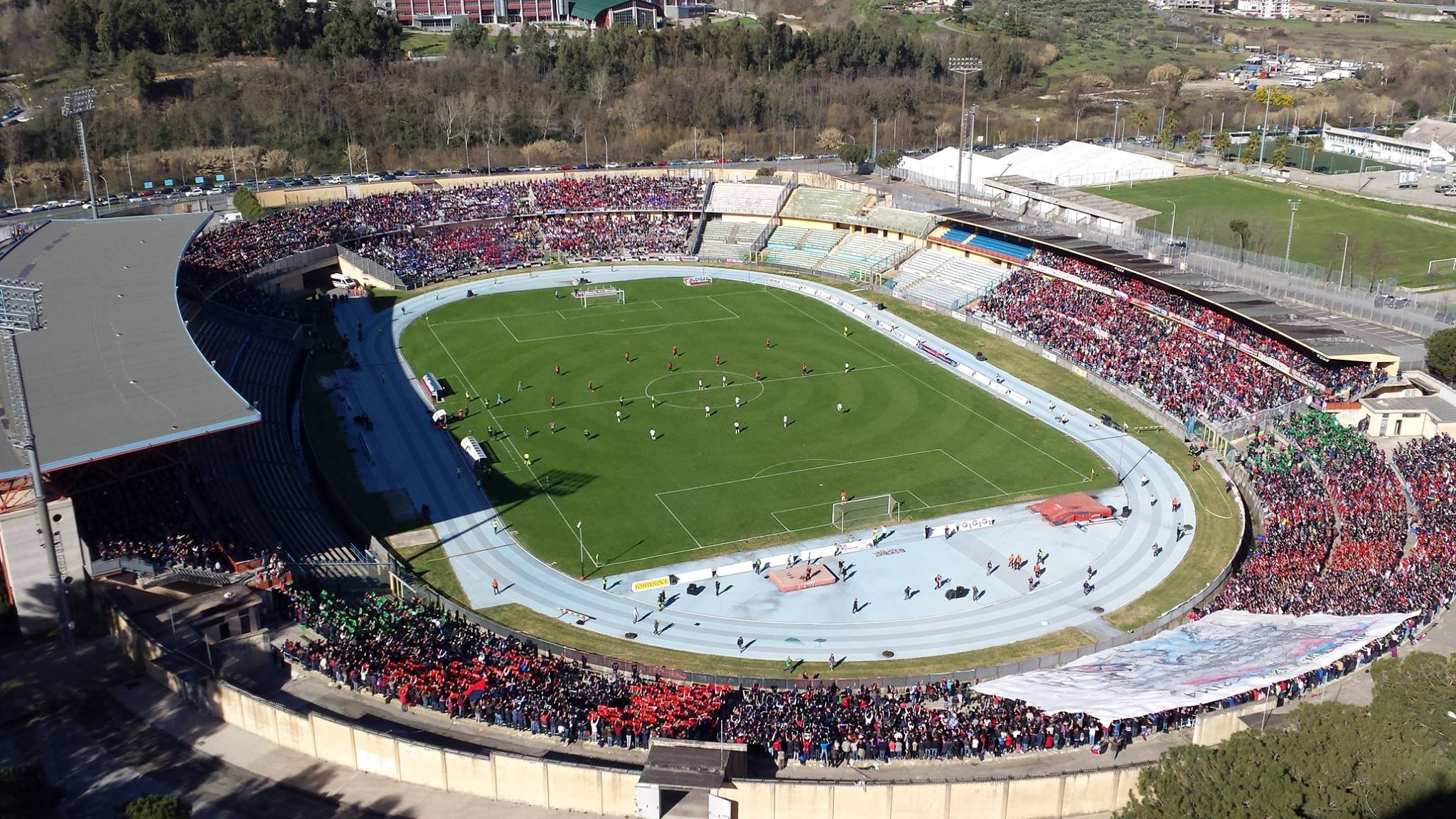 An Introduction To Football In Southern Italy – Cosenza Calcio

The south of Italy is not an area of the country that is generally deemed as a football superpower of the peninsula. Just below the capital city of Rome of the Lazio region, very few clubs have had the privilege of Serie A football. Napoli is the most recognisable club within this geographical criterion as they are so far the most southern team in Italy to win a Scudetto and a European trophy (UEFA Cup in 1989).

The island of Sicily, more known for its tourism hotspots rather than football success, once had three teams in Italy’s top flight league. Catania, Messina, and Palermo were considered perfect catchment areas for South American talent ready to explode onto the Italian scene and hopefully be poached by the country’s top clubs. Palermo or most famously known in Italy by their nickname i Rosanero (the pink and blacks), hosted some of the league’s most exciting individual rough diamonds. Javier Pastore, Kamil Glik and Edinson Cavani were all plying their trade at the Stadio Renzo Barbera and in the 2009-10 season as they managed an impressive 5th placed finish. Argentinians Alejandro “Papu” Gomez now of Atalanta and iconic Trequartista Paulo Dybala also had their respectable individual success in Sicily before moving to greater things. 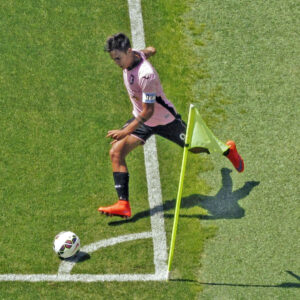 Nowadays, Paulo Dybala (above) is always in contention for the Argentina National Team

North East of Sicily lies the region of Calabria, undoubtedly the least successful area in the country with regards to footballing achievements. Most notably Reggina, the team from Reggio Calabria, had the most consistent spell in the Serie A, lasting a total of 7 years between 2002 and 2009. Recently, Crotone represented Calabria in Serie A between 2016 and 2018. Juventus’ Federico Bernardeschi was on loan at Crotone from his previous club Fiorentina as his brilliant individual displays inspired i Pitagorici (The Pythagoreans) to Serie A after securing 2nd place in the 2015-16 campaign. The 2016-17 season was to be Crotone’s first ever season in Italy’s top league and only the third team from the region of Calabria alongside the aforementioned Reggina and Catanzaro.

However, in the north of Calabria, the little city of Cosenza hosts one of the most unique teams in the country, Cosenza Calcio. Countless match-fixing scandals and financial mismanagements have long associated i Lupi (the Wolves) to be known as a poorly run club both on and off the field. Since 2007, the club has been through three phoenix names (2007 as Fortuido Cosenza, 2011 Nuova Cosenza and now Cosenza Calcio s.r.l.) In its current form, the club has gone through some of its most memorable years, winning promotion to the Serie B in 2018 for the first time in 15 years after a 3-1 Lega Pro playoff final win against Siena, who historically are more known to fight between Serie A promotion and Serie A safety. This resulted a huge achievement for the southern Italian side. On that day Cosenza had 12,000 fans representing their beloved Wolves at the Stadio Adriatico in the city of Pescara, a journey totalling over 600 miles through the picturesque Pennine mountains of central Italy.

Cosenza will be hoping for more memories like these in the near future. Photo Credit: https://www.lega-pro.com/finale-play-off-2017-18-cosenza-in-serie-b/

Since that day in Pescara, Cosenza Calcio miraculously finished their long-awaited season in Serie B 10th, despite having scored the lowest amount of goals in the league. It was a mean feat for the Wolves as the league consisted of teams such as Brescia, Perugia and Frosinone, amongst many other Serie B regulars and some former Serie A teams. Much of the core team that secured that emphatic playoff final victory in Pescara stayed and believed in what then was a pretty safe return to the Serie B.

However, the 2019-20 season hasn’t gone as planned. If it wasn’t for the unpredicted interruption of the league due to the covid-19 pandemic, Cosenza surely would have been related back to Lega Pro or Serie C as they hung onto 19th place with a very slim chance of missing the drop. Playoff hero and manager Piero Braglia was sacked and replaced with veteran coach Giuseppe Pillon who himself lasted only four matchdays, this started to look like the Cosenza of old, disorganised and making decisions via the use of a panic button.

With the Italian FA (FIGC) expected to void all football below Serie A, south Italy’s Wolves will be lucky to get another crack at Serie B football and the hope they can become consistent contenders in Italy’s second division.

The Rise Of Non-League Football

From the evergreen plains of Cheshire to the mountainous and picturesque south Italian city of Cosenza, Jason Sisca, an Anglo-Italian, has seen his fair share of football across both England and Italy. With a degree in sports journalism from Staffordshire University and a part time football statistician, he brings to you the experiences of the stands on a Premier League matchday alongside his thoughts and opinions on the games he covers. He unveils the realities of Italian football with a particular focus on clubs in the south of the beautiful peninsula where coverage is minimal or non-existent. You can contact Jason at: [email protected]