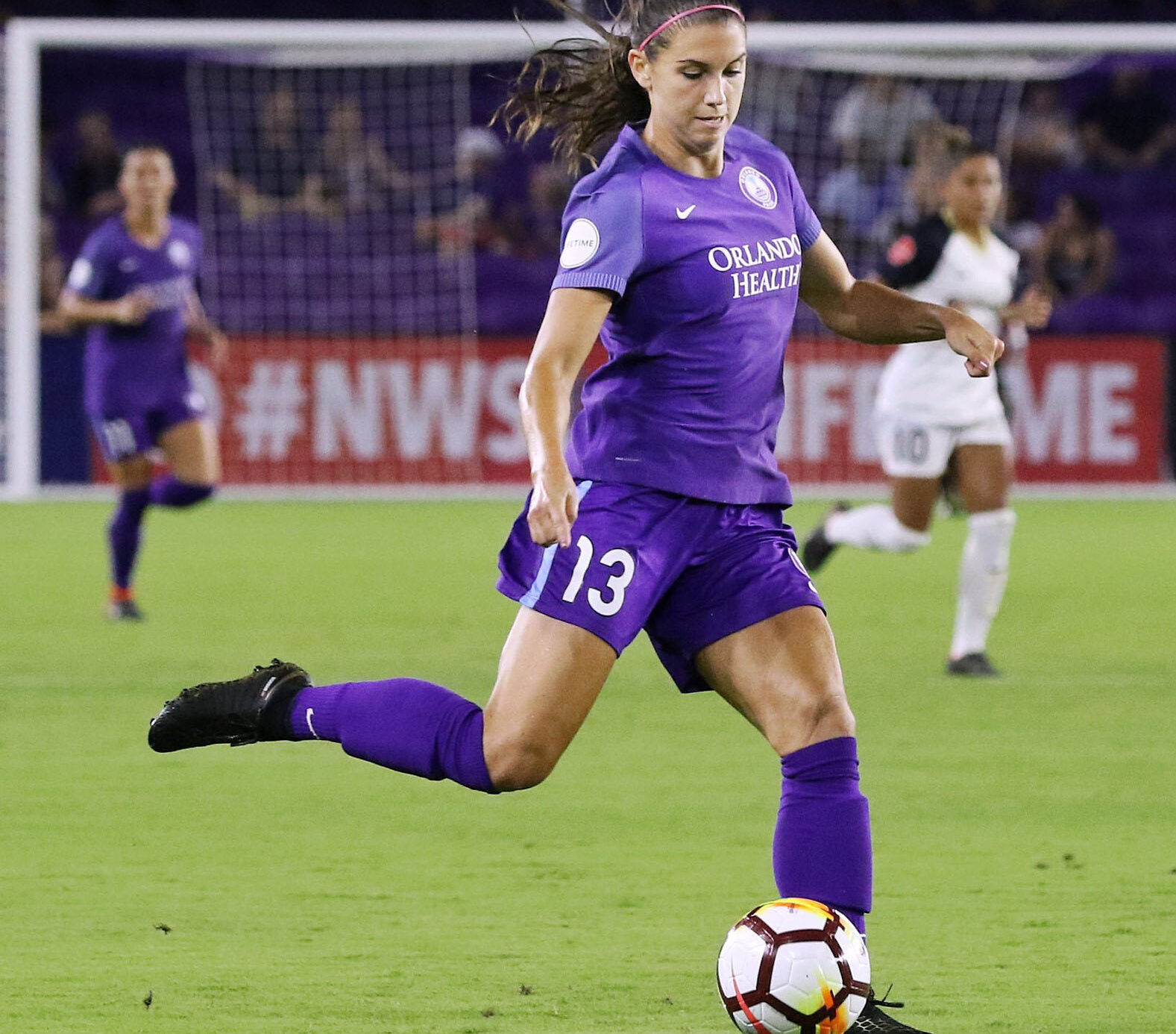 The WSL’s top Six to Watch this Season

With a second lockdown underway, the eyes of all avid football fans are back on our only source of happiness – screaming at 22 people kicking each other on TV.

This season the English Women’s Super League (WSL) boasts its most prodigious line up of world-class players we’ve ever seen. It’s exciting. From world cup winners to European giants, impressive summer signings have made the WSL the best in the world. Things are heating up.

Here are a few of the players to watch out for:

The Sheffield-born shot stopper has really come into her own in the past couple of years, rightfully earning her place as Manchester City’s and England’s number one. Last season she won the Barclays FA WSL Golden Glove after keeping ten clean sheets in 16 league appearances. The agility of the 21-year-old is her most impressive trait, and she is surprisingly an incredibly commanding figure at the height of just 5”8. Manchester City are currently 5th in the table with 11 points from 5 games.

The American superstar is undoubtedly the biggest name in Women’s Football, and she’s here. She’s ours. The two-time World Cup champion made her long awaited debut for Spurs in their 1-1 draw against Reading last weekend, her first game since the birth of baby ‘chubby-cheeks’ Charlie. Once she’s back to full fitness, we can expect the 31-year-old striker to be tearing through WSL back lines up and down the country.

📸 Things you love to see 😍@alexmorgan13 in action for #SpursWomen for the first time!#SpurHerOn ⚪ #COYS pic.twitter.com/onUOyestKJ

The pacy Manchester United striker has become a key player for the red devils this season. She’s made a explosive impact with an impressive 3 goals and 2 assists under her belt after signing from American side North Carolina Tar Heels in the summer. At just 21, the versatile attacker has has performed impressively under coach Casey Stoney. She’s also caught the attention of Phil Neville, who has included her in the past two England national team squads. At such a young age she has a huge future ahead of her in the WSL, and has plenty to learn from fellow new signings and American giants Tobin Heath and Christen Press.

Miedema is quite simply the most exciting prospect the world of Women’s football has possibly ever seen. The dangerous attacker is scoring for fun in the WSL at the moment, she sits atop the goal scorer charts with a casual 10 goals in 6 games, only failing to score against top-of-the-table Manchester United. Her power and precision in front of goal is unmatched. The prolific 24-year-old shows no signs of stopping, and deserves all the praise she can get.

Williamson is everything you could want from a centre back. With 2 assists so far this season, her incredible vision and ability to pick pin-point passes makes her the complete modern defender. She’s the most underrated player in the WSL by far. The England international has made an astounding 376 successful passes this season in the WSL to date, more than any other player in the league. Her versatility around the park paves a great future for the 23-year-old, as it is rumoured her technical ability on the ball could see her move into a number 8 role for the England national side.

The Dane shot her way straight into the headlines after joining Chelsea’s star-studded line up this summer for a record breaking fee reportedly around £250,000. She’s the world’s most expensive women’s footballer, and one of the most talented players in Europe. The striker oozed class when she opened up her account for Chelsea by scoring a sublime flick into the bottom corner against Bristol City. With 2 goals and an assist already to her name, reigning champions Chelsea are looking to the 27-year-old to link up with fellow big-name signing Sam Kerr to fire them back to the summit of the table.

We hope you enjoyed this article ‘The WSL’s top Six to watch this Season’. Who is your favourite WSL player? Let us know!

Jack Grealish: Should he be a regular starter for England?