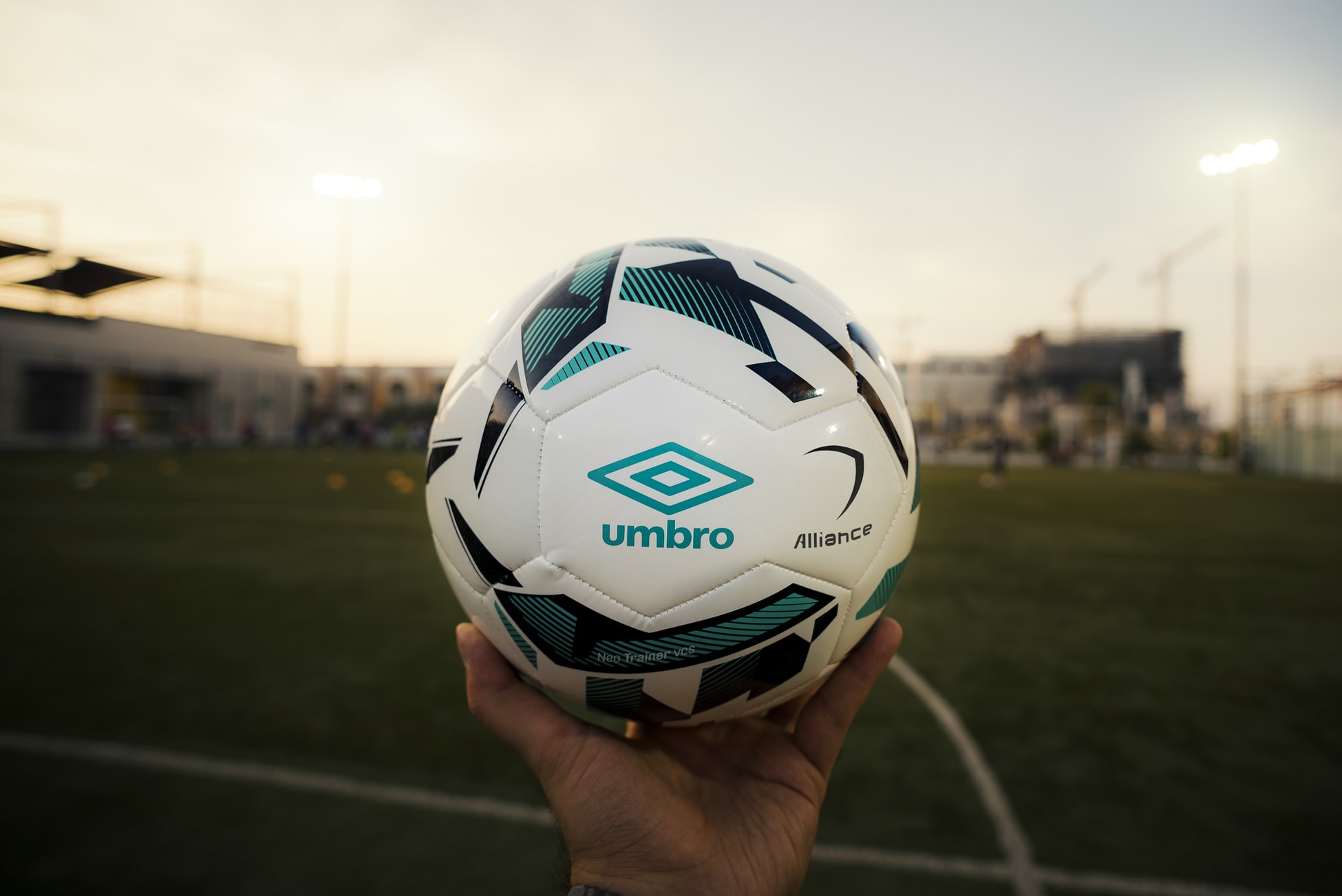 The Problem with the New Handball Law

Since the Premier League re-start, the new handball rule has sparked a huge amount of controversy. Highlighted from the recent round of fixtures, a lot of fans, players and coaches alike are not happy with the changes.

Just this weekend we got a deeper insight into the rule and saw it deprive teams of points they deservedly should’ve won. One example was in a chaotic whirlwind of a game, which saw Man United score a penalty in the 100th minute to beat Brighton 3-2.

The penalty was given by referee Chris Kavanagh, after the final whistle had been blown. He went to a VAR review after the ball had appeared to bounce off Neal Maupay’s arm before it was cleared off the line by Solly March.

After an agonising wait to hear the final decision, Brighton were left heartbroken to lose a game they deserved points from. Similarly, Tottenham conceded a 97th minute penalty against Newcastle to draw the game 1-1, courtesy of an Eric Dier handball.

If that wasn’t enough, Crystal Palace lost to Everton after the ball hit Joel Ward’s outstretched arm. The penalty gave them a 2-1 lead after Richarlison tucked it away and Everton went on to win the game.

With the season only three weeks in, referees have now been told to be more lenient with the rule, but where do they draw the line? Will we continue to see games lost from no fault of the players or coaches? Or will we see a change in the rule book to prevent losing the interest of many football fans all over the world?

What is the new rule?

It is only considered a new rule because instructions were given to referees to be a lot stricter. It is in fact a new interpretation of the original rule. The decision, made by the International Football Association Board (IFAB), came into force at the start of this season.

The boundary, to determine whether it is a handball or not, is now defined by “the bottom of the armpit”. A player will mainly be penalised if:

However with this in play, it punishes the unavoidable. Whether the player meant to or not, if the ball strikes their arm/hand in the build up to a goal it will be called.

Much like with cases this weekend, this has resulted in an increase of penalties. At this point last season, no penalties had been given for handball and only 19 were given over the whole season. So far this year, 6 out of the 20 penalties have been awarded for handball.

As well as the Premier League, there has been a similar effect across other European league’s over the last couple of seasons.

Why is it causing controversy?

As the new rule makes its way into the limelight, managers and pundits have had their say across multiple platforms. When the new law begins to dictate the results of their games, it is understandable to see that it may be frustrating.

Because some arm actions are uncontrollable when playing football, teams will feel disheartened if a decision goes unfairly against them. The most controversy surrounding this topic came particularly from last weekends fixtures.

Palace manager Roy Hodgson gave his thoughts on the new handball rule after their loss to Everton. “It’s completely unacceptable. I can’t understand how everyone in the game – the Premier League, referees, managers and coaches – have allowed this rule to come into operation. I don’t want to profit from it or lose from it.”

A lot of professionals and former players are suggesting that if it is accidental then it should not be given. However, the tighter restrictions on the rule state otherwise.

Sky Sports pundits, Jamie Carragher and Gary Neville described the new rule as “ridiculous” and “an absolute disgrace”. Not only this but even Newcastle manager Steve Bruce exclaimed that we’ve “lost the plot” on the handball ruling– even though his side benefited from it.

It is obvious to see that it is causing a lot debate and the main reason is because of how unavoidable it is. With the three latest cases of handball in the Premier League, each player could not have avoided giving away a penalty.

There are many arguments for the game to return back to the ‘ball to hand’ method, which would satisfy a lot more individuals. You could also claim that the improvements of VAR has made it worse.

It is not VAR’s fault, but it does magnify the finest details. Now that referee’s are checking their monitors more often, they can identify any obstruction of the rules more clearly. Even if it is by the smallest of margins, VAR allows officials to get a better judgement if it is a handball or not.

Roy Hodgson is NOT happy.

He says the new handball law is "killing the game". pic.twitter.com/4qUX343njZ

What needs to be done?

This is at no fault of officials because they are doing their jobs to the best of their abilities. However with this in mind, you can argue that the new interpretation of the rule needs to be altered.

As most have said, it is ruining the game of football and is taking away the spectacle. The introduction of VAR was met with hostility however it has proved effective when needed. This rule however seems a lot different.

There has supposedly been talks this week about approaching this issue. Reportedly Premier League officials have been told to show more leniency towards the rule. This show good progress within the league, despite all the controversy.

If they can eliminate the elements of the rule that give teams an unfair advantage then there will be a lot less debate. It is the job of the IFAB and the Premier League to educate others about what the rules are.

There is too much confusion over what constitutes as a handball, and this restricts players on the field. It is almost impossible to avoid the ball in certain situations and this is where the frustrations stem from.

If referees show more tolerance towards the new rule, then players can learn from their mistakes. The rule will stop being scrutinised as much if they amend it to suit both types of players- rather than just attackers.

Otherwise we may just see teams adapt a new tactical way to score an easy goal.

We hoped you enjoyed the article ‘New Handball Rule: Why Is It Causing So Much Controversy?’ What are your thoughts on the new handball rule? Let us know!