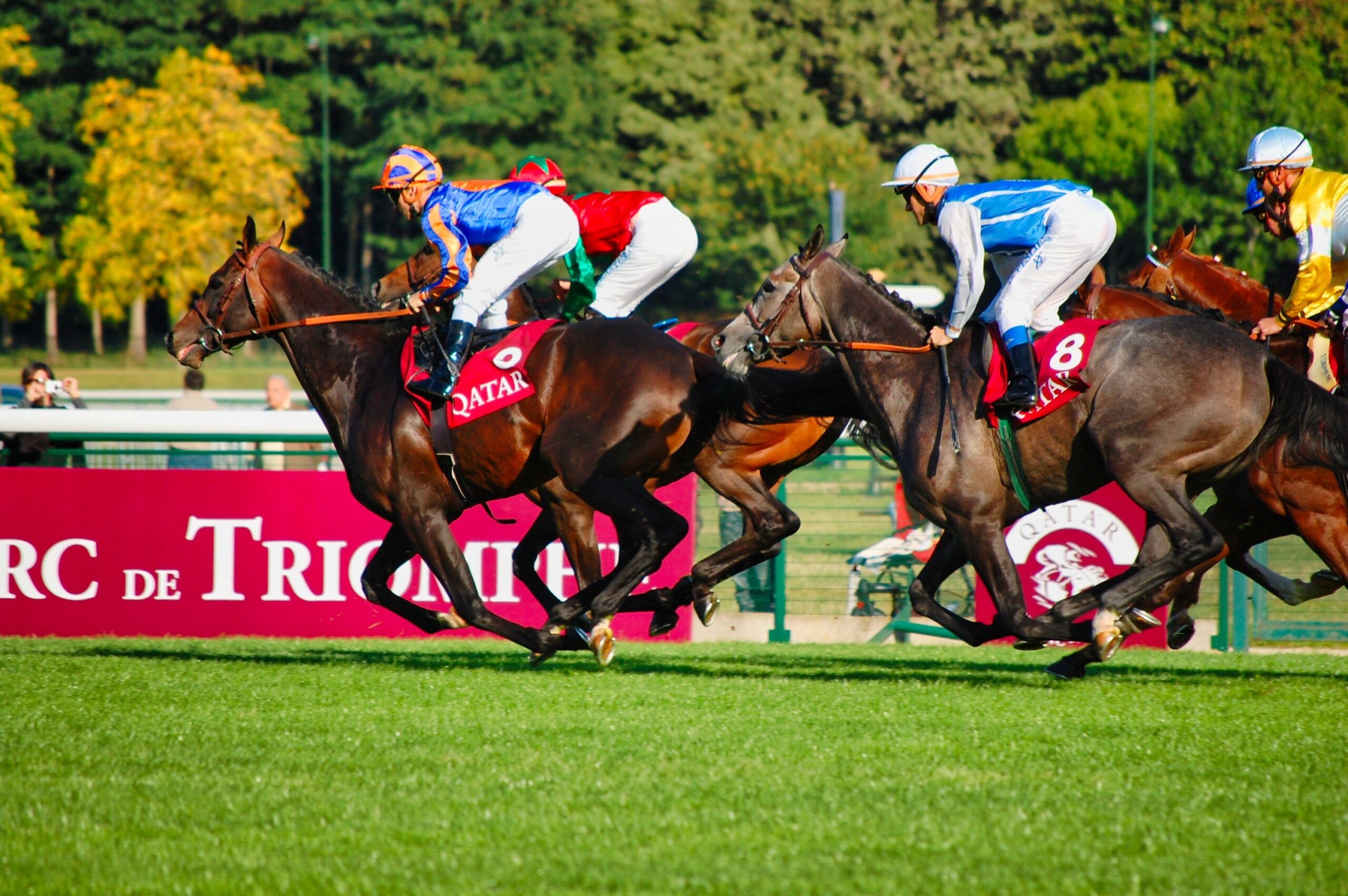 The flat horse racing season is in full swing, as many of the Classics from around the world have already been run. We now know what this year’s crop of three-year-olds have to offer, and the markets for the biggest international races on the calendar are heating up. The most prestigious flat race of the year will be staged at Longchamp, Paris, as the second-richest race on the turf is staged.

The Prix de l’Arc de Triomphe will take place on October 2nd this year, as the field compete over one mile and three furlongs. But, which horses are among the leading contenders in the Bet365 2022 betting odds at present?

Desert Crown looks a very solid chance in the Arc this year based on his dominant showing in the Epsom Derby earlier this year. The three-year-old delivered a well-overdue Derby winner for Sir Michael Stoute, as he won by two and a half lengths from Hoo Ya Mai.

The victory maintained his perfect record, which now stands at three wins. He looked perfectly suited for the extra distance at Epsom, and that plays into his hands when it comes to strong bid for the Arc in October. Stoute has only previously won the race on one previous occasion, with that success coming with Workforce in 2010.

Emily Upjohn could be the leading contender in the Arc this year for John & Thady Gosden, as Frankie Dettori looks to win the famous Group 1 for a record-extending seventh time. The duo famous teamed up with Enable between 2017 and 2020, as the famous star won on two occasions. Emily Upjohn was sensational in the Epsom Oaks back at the start of June, but she was eventually beaten by the narrowest of margins by Tuesday.

That ended a three-race winning sequence, but it will be worth siding with the three-year-old once again wherever she appears next, as she will land some prestigious prizes over the coming months.

Hurricane Lane was well-backed in the Arc last year on the heavy conditions at Longchamp, and the St Leger winner delivered a very bold showing. However, he eventually finishing three-quarters of a length behind the shock winner, TorquatorTasso. He made his return to action at Royal Ascot in the Hardwicke Stakes for Charlie Appleby, and was widely expected to hack up.

However, he was disappointing on far from ideal ground, as he finished over four lengths behind Aidan O’Brien’s Broome. That defeat has seen him drift in the betting, but there’s no denying that he will be a leading contender for Godolphin if the underfoot conditions are in his favour.

It’s only a matter of time before the Japanese dreams are finally answered and they land a victory in the Arc. That could come in 2022 with the extremely talented Titleholder for trainer Toru Kurita. The four-year-old has been sensational since returning to action in Japan this year, and has already won over the Arc distance at Nakayama.

That victory in the Nikkei Sho was a statement win, while he returned to action over an extended distance of two miles at the start of May with a seven-length win over Deep Bond in the Tenno Sho. He will be a big player for the Japanese at Longchamp.

How Sports Around the World Affect Sports Betting in the US

The Popular Sport of Horse Racing in the UK: Everything You Need to Know