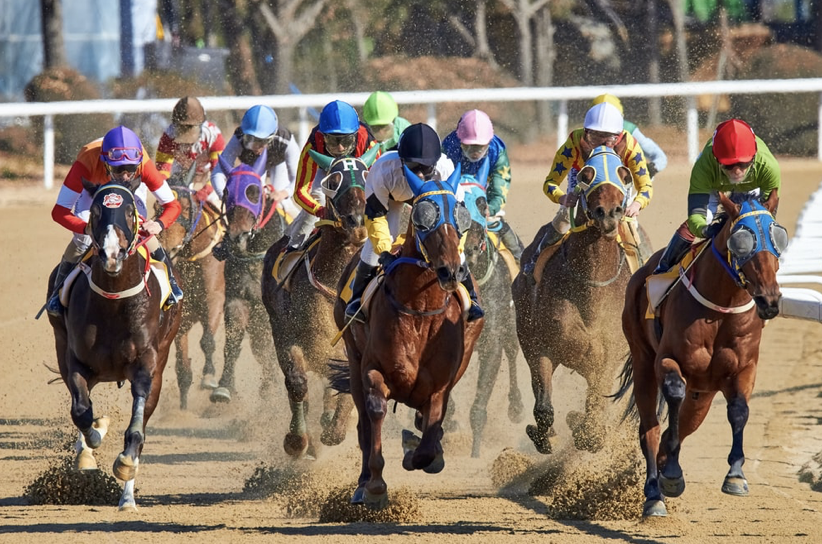 Assessing The Early Contenders For The Breeders’ Cup Classic

There isn’t a more competitive race on the calendar than the Breeders’ Cup Classic. This year’s Breeders’ Cup will be taking place at Keeneland in early November, and we have already seen statement wins from some of the contenders that could be lining up with the opportunity of winning their share of the $6 million purse.

Betting markets are already open for the huge Grade 1 in North America, which means customers can take advantage of promo codes such as the codes for nearly all PA online casinos, before making their wager. But, which horses are expected to be among the leading contenders?

Flightline is looking primed for a bid in the Classic later this year, as he continued to progress every time that he is stepped up in trip. He first popped up for racing fans at Santa Anita on Boxing Day last year, as he won a very testing looking G1 Malibu Stakes over seven furlongs by a staggering eleven lengths.

The run scored a mighty speed figure of 126, which continued his record of always producing figures of 110 or higher. We got a first glimpse of the four-year-old over a mile earlier this year, as he stormed clear in the G1 Metropolitan Mile to record a figure of 114. However, questions still remain whether he will be able to perform over the extended distance that the Classic requires.

If there were a safer alternative at the top of the betting at present, then it would likely come in the form of Life Is Good, for trainer Todd Pletcher. The four-year-old bounced back from defeat in the G1 Dubai World Cup back on home soil at the beginning of July, as he posted a speed figure of 115 in the G2 John Nerud Stakes.

His previous record over this distance is a very commanding one, with the standout piece of form coming with his demolition job of last year’s Classic winner, Knicks Go, in the G1 Pegasus World Cup Invitational. The run at Belmont shows that there were no lingering effects from his set back at Meydan, and back on home soil, he could become the champion over the classic distance if maintaining the form he has shown already this year.

This year’s Triple Crown contenders are likely to be headed by Epicenter, for Steven Asmussen. The three-year-old was extremely unlucky in both the Kentucky Derby and Preakness Stakes earlier in the year, finishing second on both occasions.

We are yet to see him return after falling to Early Voting just two weeks after the opening Triple Crown race at Churchill Downs, but there is every expectancy that this talented runner will get his day in the sun in a very big race sooner or later. The form is already in the book from earlier in 2022, which includes victories in the G2 Risen Star and G2 Louisiana Derby. If he gets back to winning ways before Keeneland, he goes into the Classic with a fine leading chance.

We hope you enjoyed the article ‘Assessing The Early Contenders For The Breeders’ Cup Classic.’ What are your predictions for the race? Let us know!