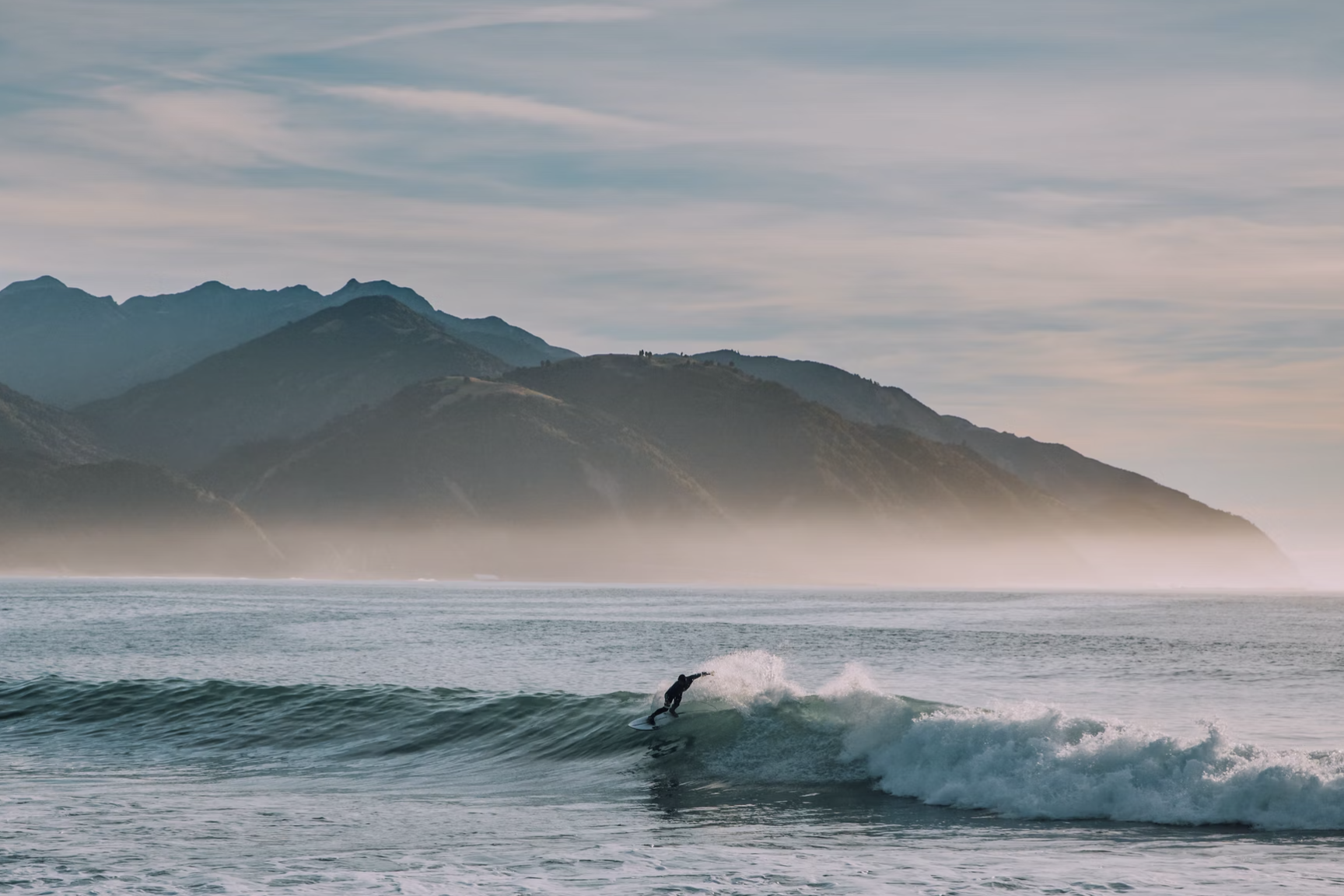 The Best Spots to Learn to Surf in the US

For anyone who has tried surfing, it’s obvious why it’s such a popular pastime. From the refreshing feeling of dunking yourself in the ocean to the thrill of catching a wave, surfing is a hobby that can offer a space for fun, respite, and rejuvenation. Though surfing can be a fun activity, without learning the proper techniques and some important ocean safety tips, it can sometimes be dangerous.

As such, it’s important to learn how to surf from someone who’s qualified before getting out there and catching some waves. Unfortunately, not everyone lives in a place where surf lessons are readily available. For those interested in learning how to surf, it can be helpful to get an idea of the best places to learn how. Here are the best spots to learn to surf in the US.

Known throughout the globe as one of the most sought-after vacation destinations, Hawaii can be a paradise for those who want to learn to surf. Whether you’re on the Big Island or Maui, surf schools and surf rental shops are usually just a stone’s throw away.

Surfing is an important part of Hawaiian culture, and as such, Hawaii offers a plethora of resources for those who want to learn how to surf. In addition, many resorts offer surf lessons to vacationers. This being the case, Hawaii can be a great place for those who want both a vacation in a tropical paradise and some surfing experience and instruction.

Some of the best beaches for beginners in Hawaii are:

This list wouldn’t be complete without a few Southern Californian cities — and San Diego is one of the best that you can find when it comes to surfing. Boasting beautiful weather year-round, San Diego is great for beginners who want to enjoy a fun atmosphere while learning to surf. In addition, the city offers a multitude of different beaches — each unique and beautiful in its own way.

San Diego has several surf schools and camps, given the popularity of surfing in the city. In addition, the city boasts an even larger number of surf shops where you can pick up gear and get all the things you need to become a full-blown surfer. If you’re not ready to make the commitment and buy gear of your own, the city has plenty of surf rental shops where you can rent surfboards for the day. So whether you’ve decided to become a lifelong surfer — or just want to try it out — San Diego is one of the best cities in the US to get your feet wet and start catching some waves.

Some of the best beaches for beginners in San Diego are:

For those closer to the east coast worrying that the previous two destinations are out of reach — don’t fret, Miami is a surfing hotspot perfect for learning how to surf. Given coastal Florida’s warm climate and beach culture, beaches in Miami can be a perfect spot for anyone to learn how to surf.

In addition to boasting a warm climate, Miami is a huge tourist attraction. As such, you’ll have no trouble finding surf schools and surf rental shops at some of the most popular beaches. And for those who live closer to the east coast of the US, Miami can be the perfect destination to enjoy some sun and learn how to surf.

Some of the best beaches for beginners in Miami are:

This list wouldn’t be complete without another Southern California hotspot, and Malibu is one of the most famous centers of surf culture in the world. With the warm southern California sun and a deep-rooted culture of surfing, Malibu is a great place for beginners to paddle out and catch their first waves.

Malibu is a city that breathes surfing, and as such, surf schools, surf shops, and surf rentals are all easy to come by. Located just north of Los Angeles, Malibu is a perfect spot for those taking a little vacation to LA that wants to leave having learned how to surf. Though some of the beaches can get crowded, as long as one stays safe and keeps a healthy distance from other surfers, Malibu can be a great place to learn how to surf.

Some of the best beaches for beginners in Malibu are:

Surfing is a huge part of the culture in Santa Cruz and surf schools can be found all over the coast of the city. In addition, Santa Cruz has a coastline that seems like it was handcrafted for good surf, with swells being able to find perfect homes along the curving coastline. For those thinking about taking a trip to California to learn how to surf, don’t forget about Northern California and the beautiful spots like Santa Cruz that it has to offer.

Some of the best beaches for beginners in Santa Cruz:

Get Out There and Learn to Surf

Surfing is a fun activity that can bring you hours of fun and fulfillment. By journeying to one of the best places to learn how to surf, you can go from never having stepped onto a surfboard to someone who has caught multiple waves. Thanks to U.S. Public Health Systems, you have the opportunity to enjoy safe and clean beaches where you can paddle out safely and catch your first wave.

We hope you enjoyed the article ‘The Best Spots to Learn to Surf in the US.’ Where is your favourite surf spot? Let us know!