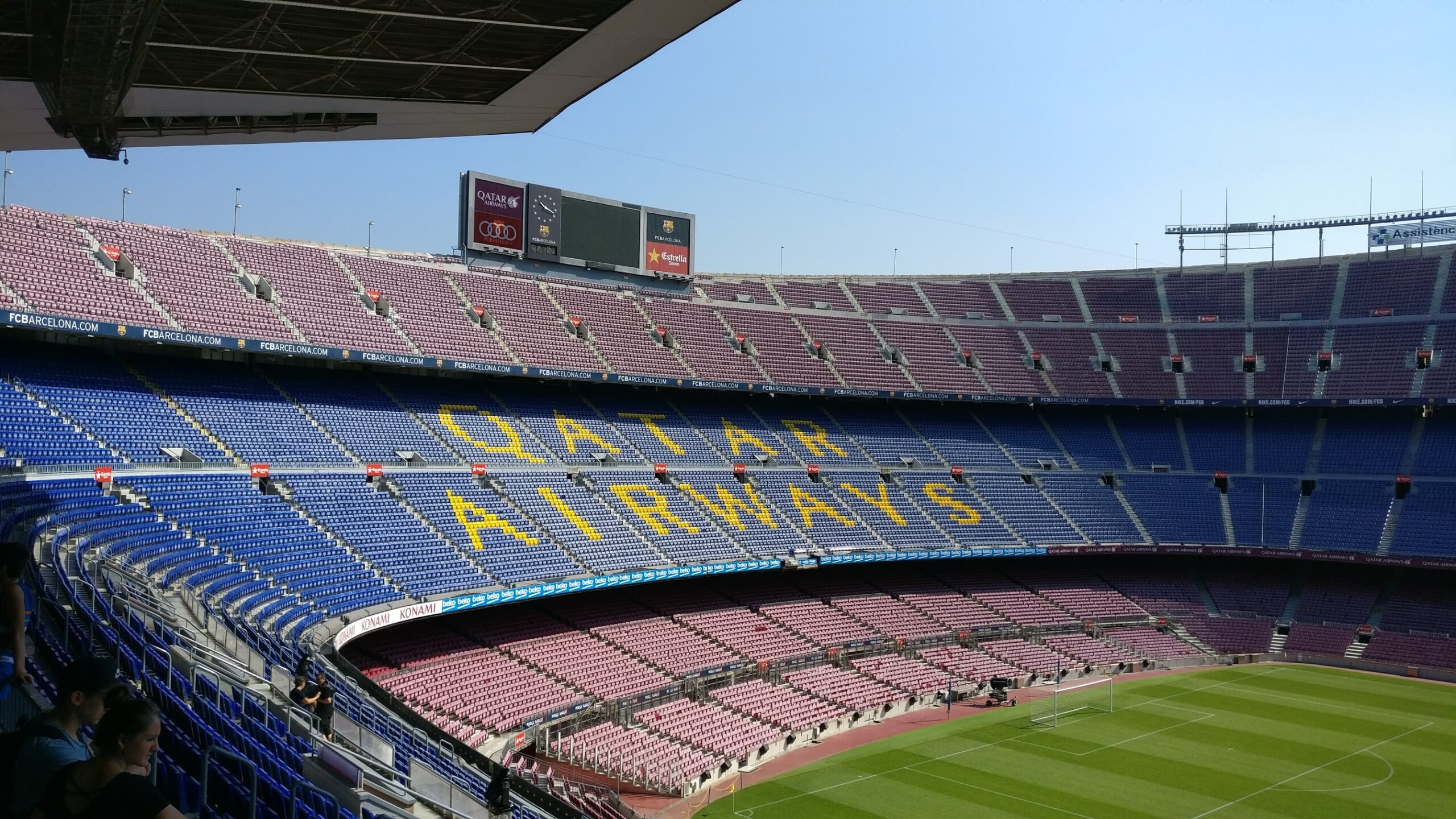 Barcelona are notably one of the most prestigious clubs in the footballing world, not only in terms of the accolades but also in terms of history. Fans expect Barcelona to compete for the league and also for the Champions League season to season. In recent years however Barcelona have not seen success in the Champions League, they have faced just the opposite. For the last three seasons they have been humiliated by Roma, Liverpool and most recently, Bayern Munich. The time for change has been knocking on the door of Barcelona for some time now and this season is where it all begins.

This season see’s a new coach in the way of Ronald Koeman. The Dutchman has already began to let some club legends and big names leave the club in order to make space for new faces as well as some young talented prospects. Koeman will implement his own footballing ethos over the coming seasons, hoping to bring Barcelona back to their pinnacle as the world’s greatest football club.

The summer transfer market is now closed and Barcelona have played three La Liga matches already. Winning two matches and drawing one against Sevilla, there were a few glimpses of what the new Barcelona could look like under Koeman. Let us look into what to expect from this Barcelona team and how they could fare this season.

This is the area where Barcelona have struggled the most in recent times, the defence. After the Bayern Munich match, changes were expected to happen in the back four. Players coming in or players leaving to re-energize the ageing backline of Barcelona. The Catalan giants had the whole summer transfer window to get defenders, however only managed to get one, that of Sergino Dest. Looking at the lack of depth they have in defence, it should worry the fans and the manager.

At right back they have two options, one is Sergi Roberto who is not a right back. For the left back position they only have Jordi Alba, a 31 year old defender. At the center back position only four options are available, out of which Umtiti has struggled with injuries. The concerning part is that ageing Pique and Lenglet still remain the first choice center backs. Calls for Pique to be replaced have been made.

Even though Barcelona managed to keep 2 clean sheets in the first 3 matches, this backline could face a lot of pressure and would continue to be an area where Barcelona will struggle as the season progresses.

After seeing the first three matches it’s been made certain that Koeman is going to implement a 4-2-3-1 formation. The two holding midfielders are De Jong, whilst the other could be Sergio Busquets or Pjanic. At times we saw Busquets pressing very high, near the opposition box at times which shows that Koeman wants his players to press high. De Jong is more comfortable in that position but Busquets has struggled a bit to get suited to the new role. When it comes to pressing it is either Pjanic or Busquets, while De Jong stays back.

At the moment the two holding midfielders looks good but a lot of work has to be done to make the pressing affective and not at the expense of defending. Busquets cannot play every match or 90 mins of every match trying to press and tracking back all the time, thus Pjanic might be a good addition for the team. Puig and Alena will be important in the later stages of the season, providing the much needed squad depth.

This is where it gets interesting. After Luis Suarez left for Atletico the big question was who will take the responsibility of scoring the sheer amount of goals that Barcelona require. Many expect it to be Griezmann as he is the only player in the team who can play as a forward. Koeman has started with the same front 4 in the first 3 matches, Ansu Fati on the left, Coutinho behind the forward, Messi on the right and Griezmann as the lone forward. When the match starts, Messi and Griezmann can be seen shifting positions. When defending, Griezmann shifts towards the right side Messi comes to center and whilst attacking Griezmann shifts a bit towards the center.

At the moment Griezmann is missing his shooting boots which is a worrying sign for Barcelona, as the Frenchman is the only player who can play as a natural forward. Ansu Fati is making the most of the chances given to him, scoring 3 goals in 3 matches, with a brace against Villarreal. Trincao and Pedri have been trusted more, compared to Dembele by Koeman, both players are young and need time but remain good options.

“For me, he is still more effective when he is in the heart of the game, when he is able to touch the ball a lot. In that position, he has the possibility to come and help in the midfield too.” Deschamps talking about Griezmann’s struggles at Barcelona with his playing position.

As for Dembele, Koeman has to trust the youngster and give him chances. A player like him who can dribble with sheer pace, will help Barcelona on the flanks in abundance. They lack pace in attack in the wide areas, with which Dembele can provide. Since Coutinho’s return from Bayern has been the heart of every attack. Coutinho and Messi controlling the attack is what Barca fans want. If Griezmann can start to score goals, Barcelona will be sure to have one the best attacking threats in football once again.

It remains too early to say how the season will turn out to be for the Blaugrana, winning the La Liga might still be a possibility and reaching the semi-finals of Champions League should be considered as a success. This squad is for the future and it is visible that the reliability on Messi has decreased, which is a good thing to see.

We hope you enjoyed the article ‘Barcelona: Beginning of a new era.’ Do you think Barcelona can win La Liga this season? How far do you think the Spanish giants can go this season in the Champions League? Let us know!