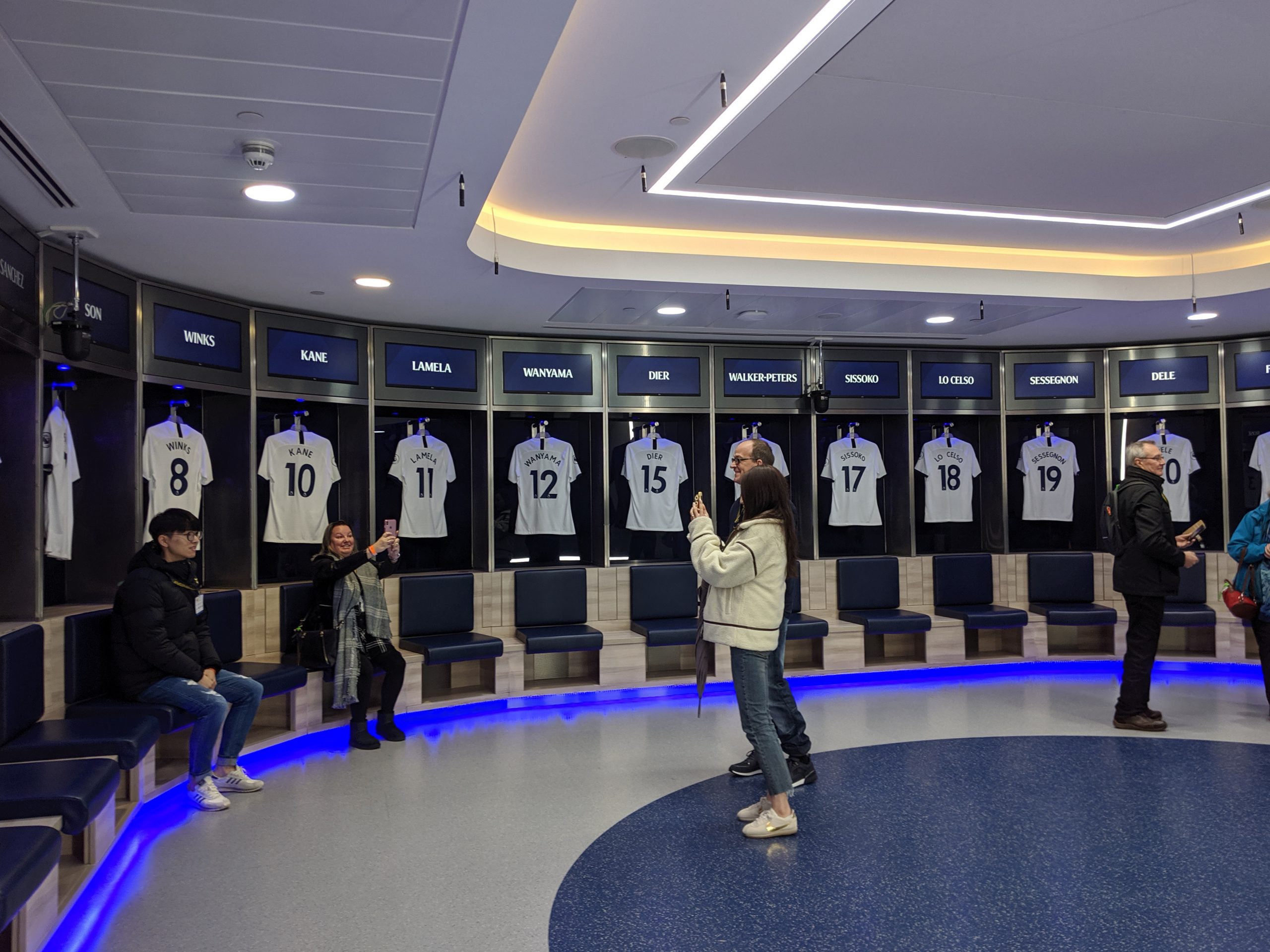 How will Tottenham line up next season?

Spurs are currently in the limelight due to the recent release of the Amazon Prime documentary All or Nothing: Tottenham Hotspur. The documentary goes behind the scenes at the club during their rocky 2019-20 season.

The documentary is getting a lot of attention but manager Jose Mourinho will be focused solely on the upcoming season.

I’ve decided to look at the potential starting team for Spurs this season.

The formation I’ve opted for is a 4-2-3-1. This allows for the attacking quality Spurs have got to all flourish, as well as making up for a lack of defensive options they currently have.

Lloris is set to continue his role as Spurs’ number this season. Lloris will face competition from a resurgent Joe Hart who is looking to rebuild his career.

One of a few new signings this summer comes in the form of Irishmen Doherty. Signed from Wolves after proving to be a useful attacking fullback, he will be expecting to be the first choice for Spurs with rumours of Aurier departing this summer.

The days of the steady Belgian duo Jan Vertonghen and Toby Alderweireld have ended. The latter is still at the club but is likely to play a supporting role to Sanchez and Dier. Sanchez offers pace, strength and good defensive reading of the game. Dier will commit 100% to each game and Jose is known to be a big fan of his.

One area of Jose may look to improve on is the LB position. Davies looks favourite to start the season but will face a battle with young Ryan Sessegnon and Danny Rose if he stays at the club.

Lo Celso had a slow start to his career at Spurs but picked up in the latter stages of the 2019/20 season to become a regular in the side.

Another new signing for Spurs, Hojbjerg adds to a position they already have plenty of choice in. He will face a tough battle to secure a starting place but he has defensive qualities that will allow for Lo Celso, or whoever partners him, to push forward.

It was a tough one deciding between Bergwijn and Lucas but Bergwijn just edges it for me. The Dutchman joined in January and has become a hit with fans and teammates.

Personally one of my favourite English players of the current crop. When he is playing at the top of his game he is one of the best. Hopefully working under Mourinho will help him be more consistent.

It is hard not to love this guy, he plays with a smile on his face and you can tell he loves every second on the pitch. Fresh from his mandatory military duty in Korea, Son will be looking to claim a medal on the pitch for Spurs this season.

An easy choice. One of the best strikers in the world, he will be looking to drag Spurs through the season and to some form of silverware.

As with every transfer window, Spurs have been linked with a move for the out-of-favour Real Madrid man Gareth Bale. Any move for Bale would come with a high fee attached but he still has bags of quality and will bolster their already quality attack.

Other players linked with a move to Tottenham include Josh King, Troy Deeney, Diego Costa; all strikers who will add depth to a position they don’t have a lot of choice in.

We hope you enjoyed this article ‘Spurs’ 2020-21 Potential Starting XI’. How do you think Tottenham will line up next season? Let us know!

The Best of British