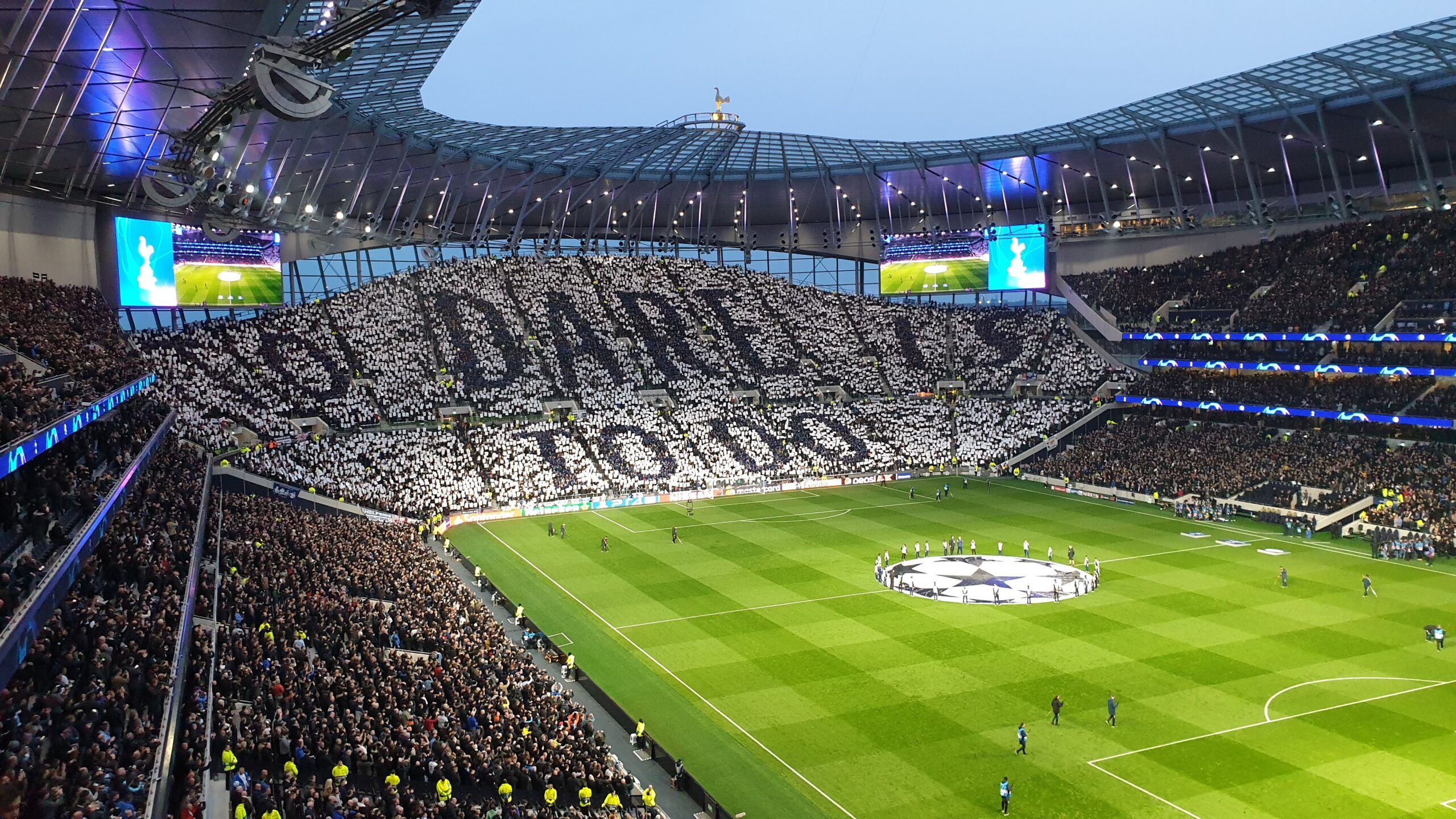 The 2019/20 season ended with Europa League Qualification for Spurs in what was ultimately a dim season. However, they only finished 7 points behind Chelsea in the final Champions League spot. So, how exactly can spurs transform themselves next season?Spurs find themselves without Jan Vertonghen and Kyle Walker-Peters for next years campaign.

Arrivals of Joe Hart and £15 million signing Pierre-Emile Højbjerg have already got going at Enfield. Who are the five transfers Spurs need to make?

It’s clear to see Jose Mourinho is making ends meet with his full back options. Having to deploy Serge Aurier as an extremely nervy defender who prefers to play on the front foot. Mourinho the has to play a more defensive left back in Ben Davies.

My first option to bring to the team is Max Aarons. He impressed in his first Premier League season with Norwich despite getting relegated. Aarons is far less erratic than his counter part Aurier which should bring an element of solidity to Spurs’ back line. He committed 0.8 fouls per game and was only dribbled past once every two games in the Premier League. Max Aarons is strong going forward completing 1.3 dribbles per game and having a passing of 78.9% is sure to improve should he join spurs. Valued at £18 million it looks as though Norwich are willing to loan Max Aarons out with option to buy clause as to navigate the transfer market due to the coronavirus pandemic. The only downside to his game is his stature. At only 5.8 his aerial ability is limited when compared to Serge Aurier.

#SSN exclusive: #Tottenham have an interest in #Norwich's Max Aarons and #RBLeipzig's Nordi Mukiele as they look to strengthen at right-back #THFC https://t.co/5074HpGXWf

Whilst Aarons would occupy the right-hand side of defence, spurs might be inclined to add to the left-hand side as well. Aarón Martín is a left back currently plying his trade for FSV Mainz. The 23-year-old was out of favour at Espanyol as he was loaned out to Mainz before joining permanently soon after. His resurgence in the game came as a surprise as he as developed into an excellent modern full back. Martin is incredibly fast which helps defending one on one and also stopping attacks before they get too close with 1.4 interceptions per game as well as 1.3 clearances per game too.

A hefty €40 million release clause is keeping attention on him low with only recent reports of Sevilla willing to cough up what looks to be quite a pricey amount.  However, he still looks to be a cheaper alternative to Benfica’s Alex Grimaldo, another Spurs transfer target.

Spurs conceded more goals than Wolves and Sheffield United and just three less than 14th place Crystal Palace, so the work on the defence doesn’t stop with the full backs. Spurs will also be on the lookout for a left footed centre back to replace Jan Vertonghen. We’re leaving Germany behind and heading over to the Eredevise. You’d be forgiven for not knowing who Marcos Senesi is.

The Argentinian is a perfect blend of brave big tackles as well as the south American flair and control on the ball which will appeal to both Mourinho and Spurs fans.  He is capable of picking the ball up deep and driving through the midfield with an explosion of pace. Senesi is wanted across Europe as well by Everton, Sevilla and Atalanta amongst the top clubs linked.

He also has the basics down with his never say die attitude as he is determined to either win the ball back or stop the ball from reaching the goal with a block. The stats back this up as he averaged over 2.4 tackles per game in his first season with Feyenoord and it’s no surprise to see a plethora of teams wanting his signature. Again, he is small in stature for a centre back at 6ft tall. He still won 62% of his aerial duals in a considerably taller league and comparing to his potential partner Toby Alderweireld who only won 50% of his duals it looks as though the problem may not be as big as it seems.

This would be another fairly cheap deal for Spurs who still have their Stadium loan hovering over their heads. It is thought to be a bid around £18 million would be enough to pry him away from Feyenoord.

David Brooks has got bags of potential and although injury plagued him this season Spurs, Manchester United and even Liverpool are all eagerly plotting to add him to the roster. Spurs have favoured home grown players and it looks as though Erik Lamela could be moved on. Brooks would be an excellent addition whether he starts on the right or comes off the bench for Spurs. There is definitely a chance he can impact the game from creating or scoring the goals.

Bournemouth have slapped a £40 million price tag on their star man however an offer in between 25-40 million pound might be enough to force the Cherries hand. The deal really does suit Levy with the ability to sign a home-grown player. It also opens up a slot for another position such as centre back or full back.

Luka Jovic set the world on fire in the 2018/19 season for his performances in both the Bundesliga and Europa League. However, he has failed massively to keep it going since joining Real Madrid. There is still a very good player in Jovic with 3 direct goals involvements in just 422 minutes of football. Clearly if given the chance he can perform to a high enough level. His off the field antics does not help his case if he wants to be a Real Madrid player.

Whilst he would be a backup option for Spurs, Mourinho has already attempted a 4-4-2 system with Dele Alli and Son up top.  Another factor is the amount of games to play this season with Europa league involved. Spurs can no longer rely on their makeshift strikers. A loan move would be perfect for Spurs with the potential to bring him in permanently at the end of the season. Jovic raps up the list on the five summer transfers Spurs need to make.

We hope you enjoyed the article “Five Summer Transfers Spurs Need to Make.” Who do you think would make a good signing for Spurs? Let us know!