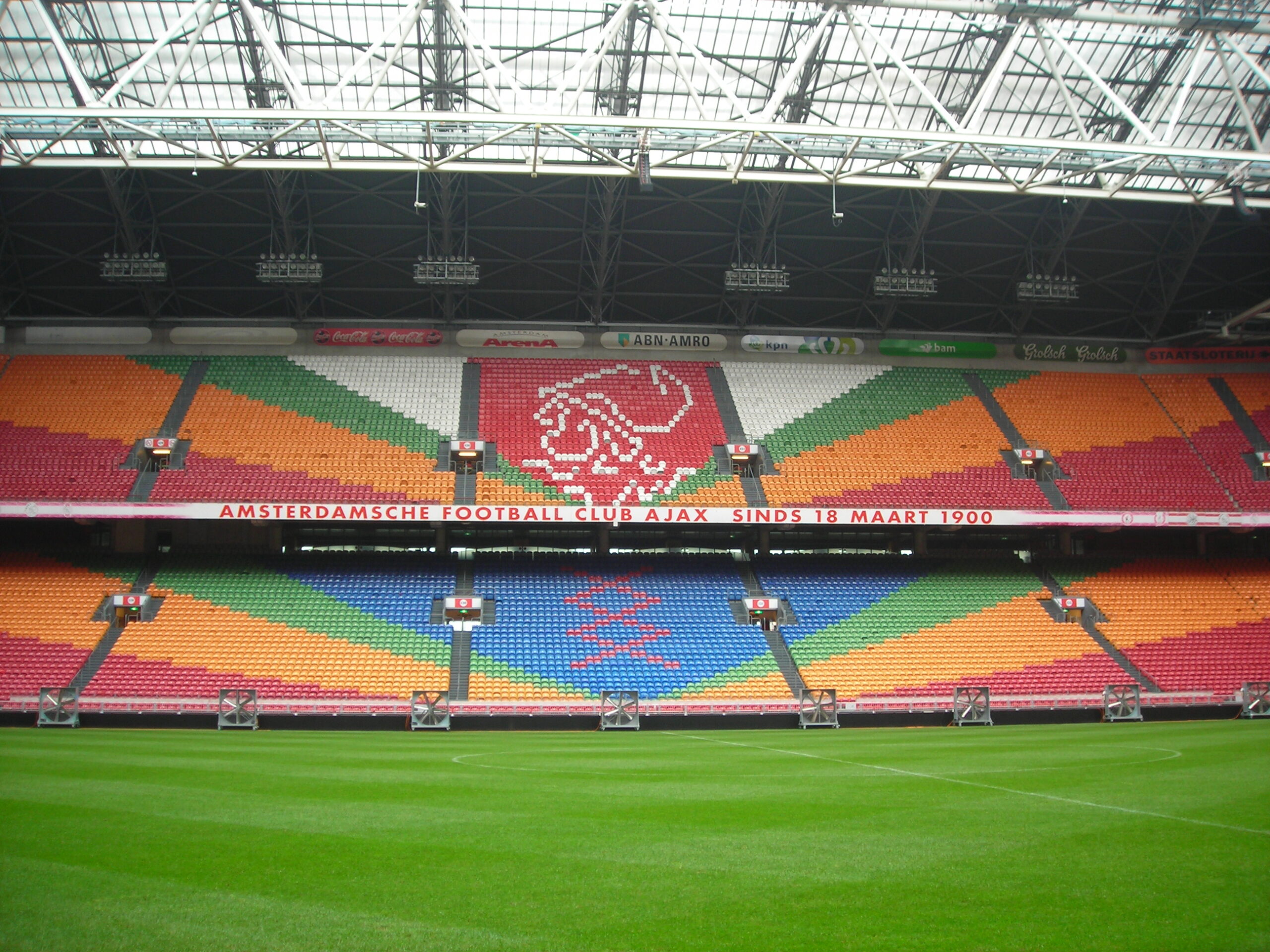 Just over a year ago a young Ajax team managed to reach the European semi-finals for the first time since 1997, only missing out on the final after a memorable performance from Tottenham’s Lucas Moura. AFC Ajax’s UCL run that season will be remembered for years to come with the youngsters knocking out Real Madrid and Juventus in their own backyards, while also playing some of the highest quality of football seen in the past decade. One year onwards and now almost 3 transfer windows later, we will be taking a look at what happened to the players from that starting 11.

The former Barcelona academy player signed for the club in 2016. Since then with the departure of Jasper Cillessen he has been the primary choice keeper for the Amsterdam based club. Still only 24 years old Andre Onana has a very bright future and with Chelsea in desperate need of a goalkeeper after terrible performances from Kepa Arrizabalaga , Onana has been linked with a transfer to the London Blues.

Ajax played most of the season with a four man back line of Tagliafico, De Ligt, Blind and Veltman, with Mazroui playing sporadically at right back. Mazraoui, Tagliafico and Blind are still at the club, with the latter undergoing major heart surgery. Tagliafico meanwhile seems to have gained attraction from some clubs including rumors that FC Barcelona are looking for a replacement for Jordi Alba.

De Ligt signed for Juventus for €80 Million at only 20 years of age and also as club captain. Matthijs De Ligt has slowly proved himself as a rock in the Italian side’s defense.

Joel Veltman, after graduating from the Ajax academy and spending 8 years as a first team player, signed for Brighton in 2020 as a replacement for Martin Montoya who left for Real Betis.

Ajax has done some insane business over the past two years…

The three man midfield of Donny Van de Beek, Lasse Schone and Frenkie De Jong worked like clockwork in the 4-3-3 with a mixture of Schone’s experience, De jong’s ability on the ball and Van de Beek’s work rate, resulting in a quite balanced midfield.

Schone left Ajax after 7 years at the club for Genoa, in a disappointing season for the club where they only managed to stay in Serie A by 4 points.

Frenkie De jong signed for Barcelona halfway through the 2018-19 season so his departure was done and dusted before Ajax’s UCL run took off. For a fee of €72 million, there were high expectations from the Dutch international. In a season where Barca won no silverware and suffered a humiliating 8-2 defeat against Bayern, De Jong also faced some criticism but with the arrival of Holland coach Ronald Koeman it is apparent that De Jong has a major role to play in the upcoming season.

Donny Van de Beek was set to join Real Madrid last season after Ajax had played their Champions League qualifying fixture but the deal fell through at the last minute as Real decided to stick with Federico Valverde instead. In recent weeks there had been rumors that Ronald Koeman wanted Van de Beek for his team but it seems as though he’s set to join Manchester United for £40 million, to add more depth to their midfield.

Ajax's golden trio brought the club in at least €195 million in two years.

Only Frenkie de Jong cost them any money and that was €1. pic.twitter.com/xfFQaNiSVf

The Ajax attack played with a false nine system with Dusan Tadic as the center forward and Hakim Ziyech and David Neres on the wings, occasionally swapping wings. This system was known as the Tadic variant and proved effective with the Serbian striker, who is now the club captain bagging 38 goals across all competitions that season.

Hakim Ziyech signed for Chelsea for €40 million and will be playing the following season in a promising side lead by Frank Lampard. The left footed Moroccan will probably play as a right winger in Chelsea’s line-up along with Pulisic and Werner upfront.

David Neres drew interest from Manchester United and Atletico Madrid in 2019 but opted to stay at the club, signing a new contract on 7th august 2019 keeping him at the club until 2023. The 23 year old Brazilian seems to be enjoying his time in Amsterdam but like most Ajax youngsters, he will most likely leave the club in the future.

We hope you enjoyed this article ‘Ajax 2018-19 Squad: Where Are They Now?’. Do you think Ajax can become champions of Europe again? Let us know!