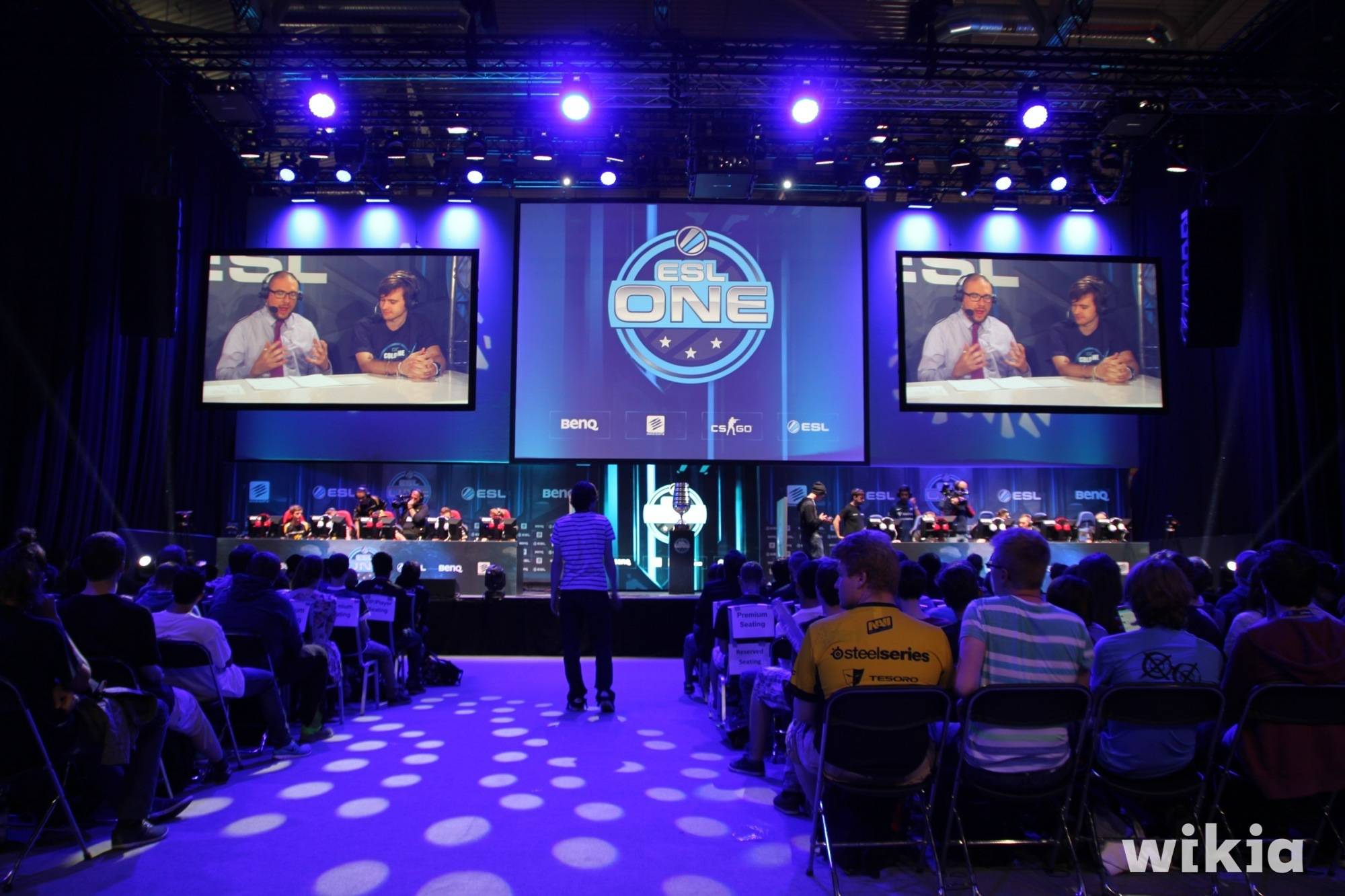 The coaches in question are:

ESL explains the bans come after a lengthy investigation on the use of a glitch that allowed coaches to spectate around the map.

“a bug in CS:GO allows the coach of a team to become a spectator anywhere on the map… We consider this to be in violation with our rulebook, section “6.10.5 Use of Bugs and Glitches.”              -ESL official statement

Additionally, ESL has retroactively disqualified their teams from the tournaments and requested them to forfeit their earnings.

The exploit had initially been made public by Mariusz Cybulski on the 26th of August before being fixed by Valve. ESL had been able to prevent the the glitch from being used in their recent ESL One Cologne tournament but were forced to investigate their Road to Rio and DH: Open Summer (a tournament held by their partner organisation).

Hundreds of demos have been analysed from the recent ESL, Flashpoint and Dreamhack events with many more still needing to be reviewed from lower tier events.

The punishments have been issued in collaboration with ESIC (Esports Integrity Commission) meaning that they will be upheld in Dreamhack tournaments as well.

MiBr responded later in the evening with the suspension of Ricardo “dead” Sinigaglia from their active line-up. They have not issued any additional comments on the suspension length.

Heroic on their part have publicly stated their immediate commitment to initiate an internal Investigation. Similarly, they have issued no further comments.

Where Next for Lionel Messi?