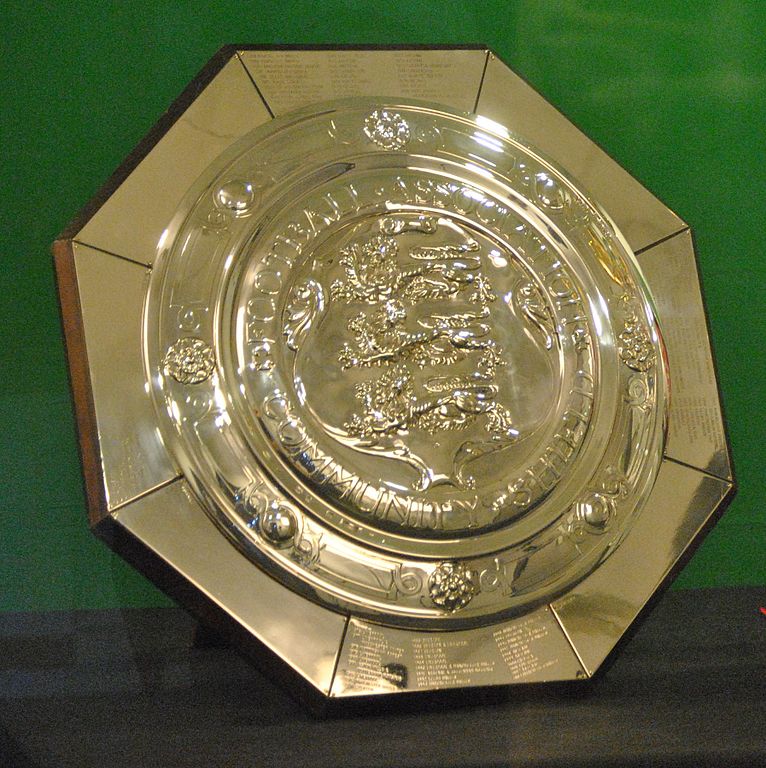 The Gabon strikers curling strike gave FA Cup winners Arsenal an early lead in the first half, the highest moment of quality as both teams struggled to show their best form in what looked like a pre-season friendly throughout.

In the second half and chasing the match Liverpool took control before substitute Takumi Minamino equalised in the 73rd minute, his flick to Mohammed Salah fell back into the Japanese forward’s path for him to fire home.

Young Liverpool striker Rhian Brewster, who may still leave the club on loan this summer, came on in stoppage time, seemingly to take a penalty, hit the crossbar with his effort, ultimately the costly miss as Aubameyang stepped up to convert the winner.

The second consecutive season the Reds lose the Community Shield in a penalty shootout, after losing out to in the 2019/20 curtain-raiser to Manchester City.

For the Gunners, it was another Wembley success for them and boss Mikel Arteta after they lifted the FA Cup just weeks prior.

Whilst a semi-competitive match, this acted as more important preparation ahead of the real action to come.

Both groups of players will now head off to their respective nations for international duty before returning for the start of the Premier League 2020/21 season in just two weeks’ time. Arsenal take on Fulham whilst Liverpool host a newly promoted side of their own, when they welcome Leeds United to Anfield.

What to expect from the Premier League newcomers