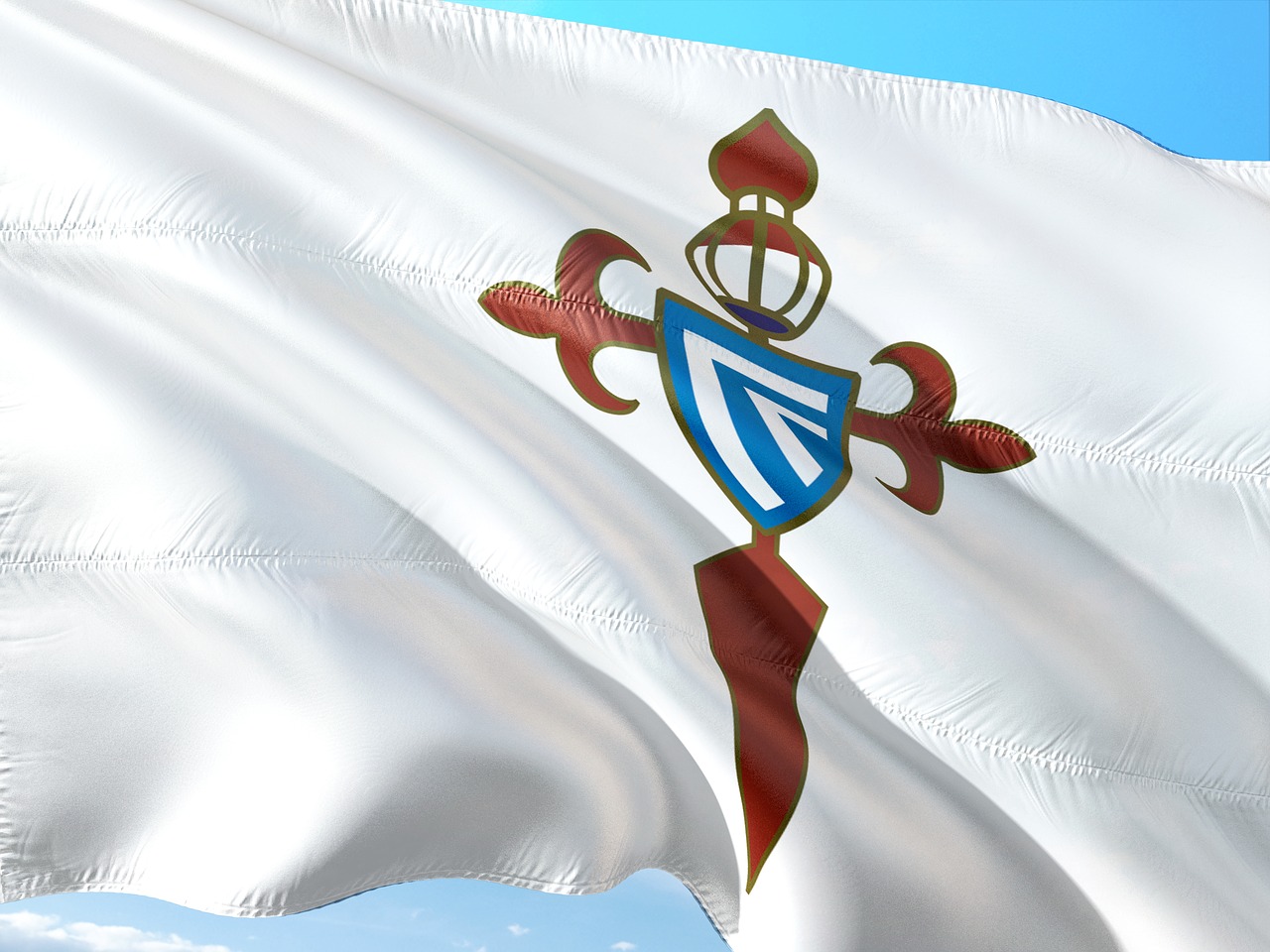 This week, the Spanish FA permitted relegation threatened Celta Vigo to make an emergency transfer after their goalkeeper Sergio Alvarez picked up a long term injury. They would have expected the club to sign a goalkeeper as a replacement. This did not turn out to be the case.

In Spain, there is a unique rule when it comes to transfers. Should a club suffer a long term injury to a key squad member outside the transfer window, they are allowed to sign a replacement. When Barcelona lost Luis Suarez to injury, they used this rule to buy Martin Braithwaite from Leganes. The rule does not, however, specify that the player must be a direct replacement in terms of position. Celta have used this loophole to their own advantage.

February 2020: Signs for Barcelona and says it's a dream come true

June 2020: Scores his first goal for the club

Celta Vigo, who currently languish in 17th place, used the emergency ruling to sign Spanish striker Nolito from Sevilla in the hope of scoring their way out of trouble. The club, who have lost one game and drawn another since the league restarted, have definitely been short of firepower. They have the best defensive record in the bottom half of the table, yet, they are the lowest scorers. 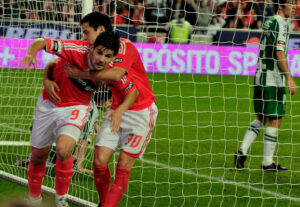 Nolito returns to Celta Vigo four years after leaving the club in a transfer to Manchester City. The striker struggled during his time in Manchester, scoring just six goals, and returned to Spain after just one season. The man he is ‘replacing’, Sergio Alvarez, has actually been replaced by Ruben Blanco. Blanco has started in goal since the knee injury suffered by Alvarez and will now remain the first choice for Celta Vigo for the final nine games of the season.

The club will hope their gamble pays off and the experienced striker can fire them to safety.

We hope you enjoyed the article ‘Controversial Emergency Transfer In Spain’. Who would you sign if you were Celta Vigo? Let us know!

The Best Players To Be Relegated From The Premier League