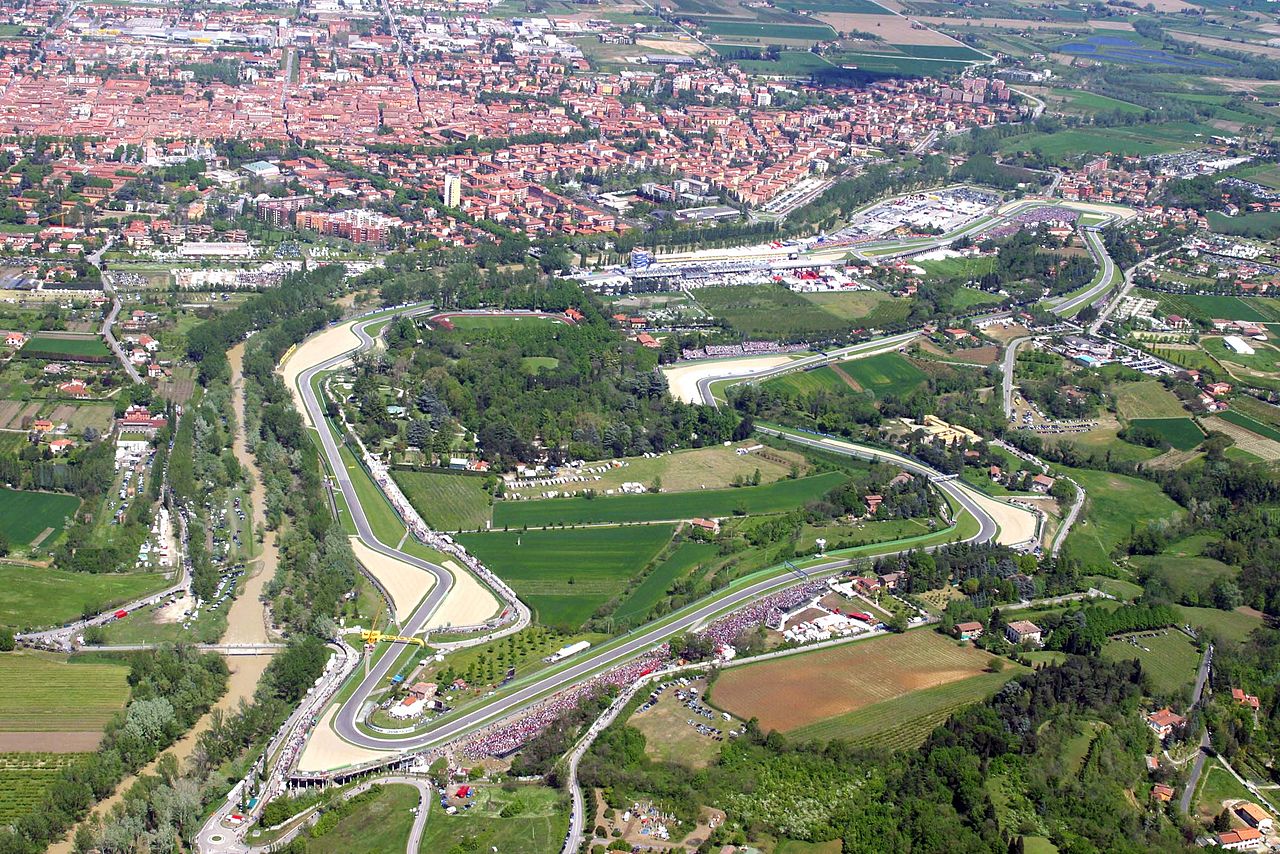 Formula 1 officials have confirmed ongoing talks over the possibility of organising new possible locations for the upcoming season.

On the eve of the 2020 Formula 1 season, the sport experienced a series of setbacks due to the ongoing Covid-19 global pandemic. Starting with the cancellation the Australian Grand Prix, it was followed by the postponement or cancellation of several Grand Prix across the world. Races such as the Chinese, French and Monegasque Grand Prix were either abandoned or delayed indefinitely.

On June 2nd Formula 1 officially announced the opening eight rounds of the season, all of which will take place in Europe and will start on the 3rd of July the first of two Austrian Grand Prix.

The new calendar includes back-to-back races in Austria and the United Kingdom as well as standard single races in Belgium, Hungary, Italy and Spain.

According to Formula One Managing Director Ross Brawn, there are currently discussions with different tracks around Europe over the possibility of hosting races this season. These new possible Formula 1 locations were not originally part of the 2020 calendar and are are being discussed in order to extend the championship to the desired 15-18 races.

Some of names being thrown around consist of classic circuits with some new to the championship having confirmed “strong negotiations” with Formula One. Currently rumoured locations include: Imola and Mugello in Italy, Portimão in Portugal and Hockenheim in Germany.

The German Grand Prix has been held in the Hockenheimring regularly since 1977 and has become a household name in the sport. The other venues might appear unfamiliar to newer fans, for this reason we will give a brief rundown of the features and history of the other rumoured venues.

Officially the Autodromo Internazionale the Enzo e Dino Ferrari, it was the historical home of the San Marino Grand Prix until 2006.

Not new to Formula 1, the track is famous for its high-speed nature and difficult overtaking. The Northern Italian circuit, dear amongst many F1 fans due to its historic significance, was also the location of Ayrton Senna’s tragic incident in 1994.

The circuit saw several modifications over the last 3 decades in order to improve its safety, including the modification of the Infamous Tamburello corner and added gravel traps. 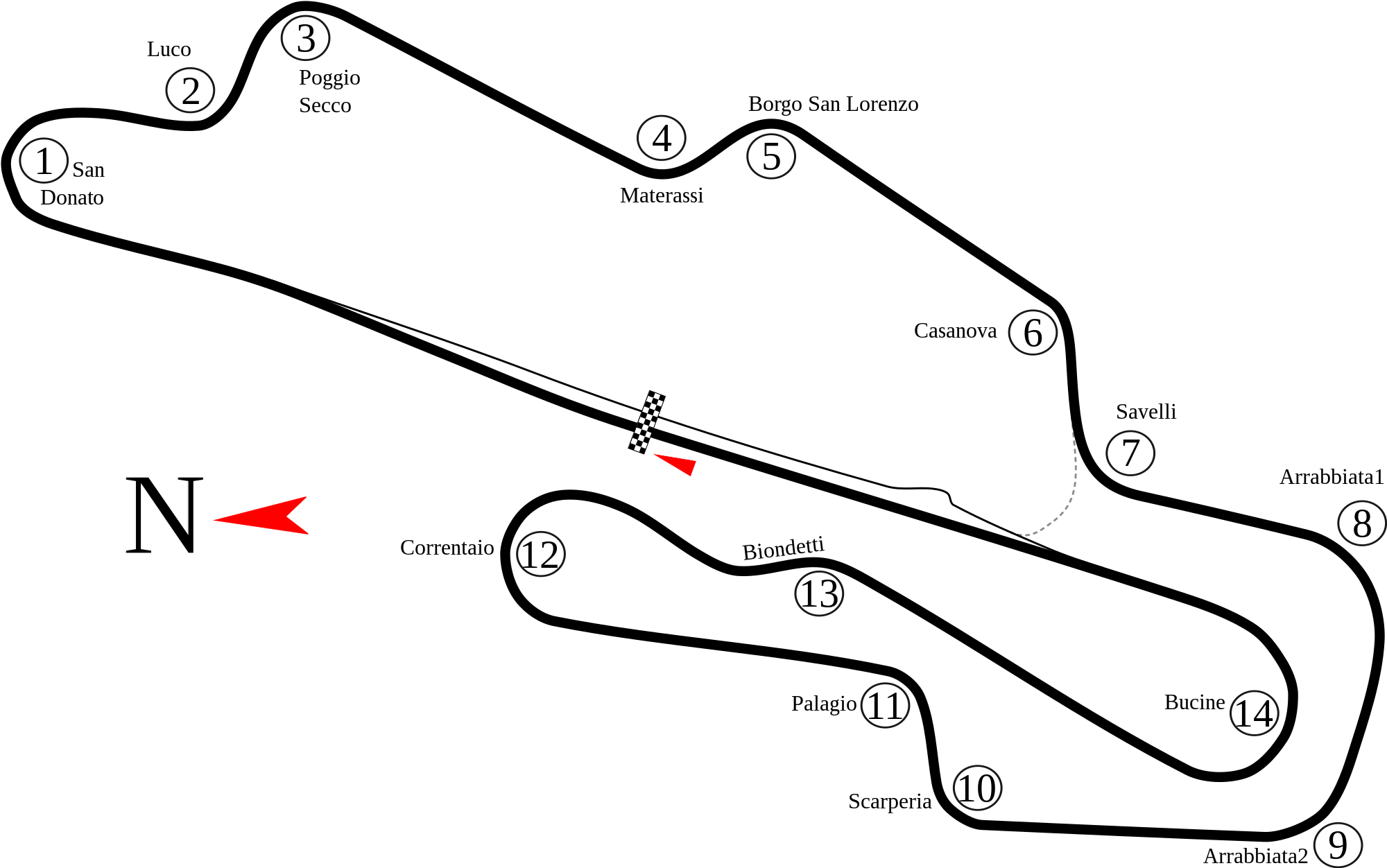 The Autodromo Internazionale Mugello is well known to MotoGP fans as the motorcycle championship visits the Tuscan circuit every year for its Italian Grand Prix. The 5.245km long circuit is owned by Scuderia Ferrari sees official Formula 1 testing by the Maranello team.

It features a 1.14km long straight before the first corner and was praised by multiple drivers during 2012 mid-season testing due to its high-speed nature.

Portimão, a southern Portuguese town is home to the Algarve International Circuit. The circuit was completed in 2008 and saw brief testing sessions by several Formula 1 teams, including McLaren and Toyota. It has mainly been used recently for Le Mans Series and A1GP races.

The track displays a balanced combination of slow and high-speed corners with changes in gradient to up to 6.8˚.

While obviously Formula 1 has suffered a blow due to the cancellation of some of its most iconic races, the introduction of any of these tracks to our race calendar creates a great opportunity for the sport. Imola represents one of F1’s most iconic tracks and its return would give newer fans an opportunity to experience a part of the sport’s history. On the other hand, the races in Portimão and Mugello offer a chance to experiment with new circuits and assess their suitability for hosting successful events.

Formula 1 officials have expressed their desire to salvage a season with a least 15 Races and we will wait with excitement for the announcement of the full calendar. Until then we can only speculate about which new locations the championship will visit this year.

We hope you enjoyed the article ‘New Possible Formula 1 Locations.’ Which new F1 race track are you most excited about? Let us know!