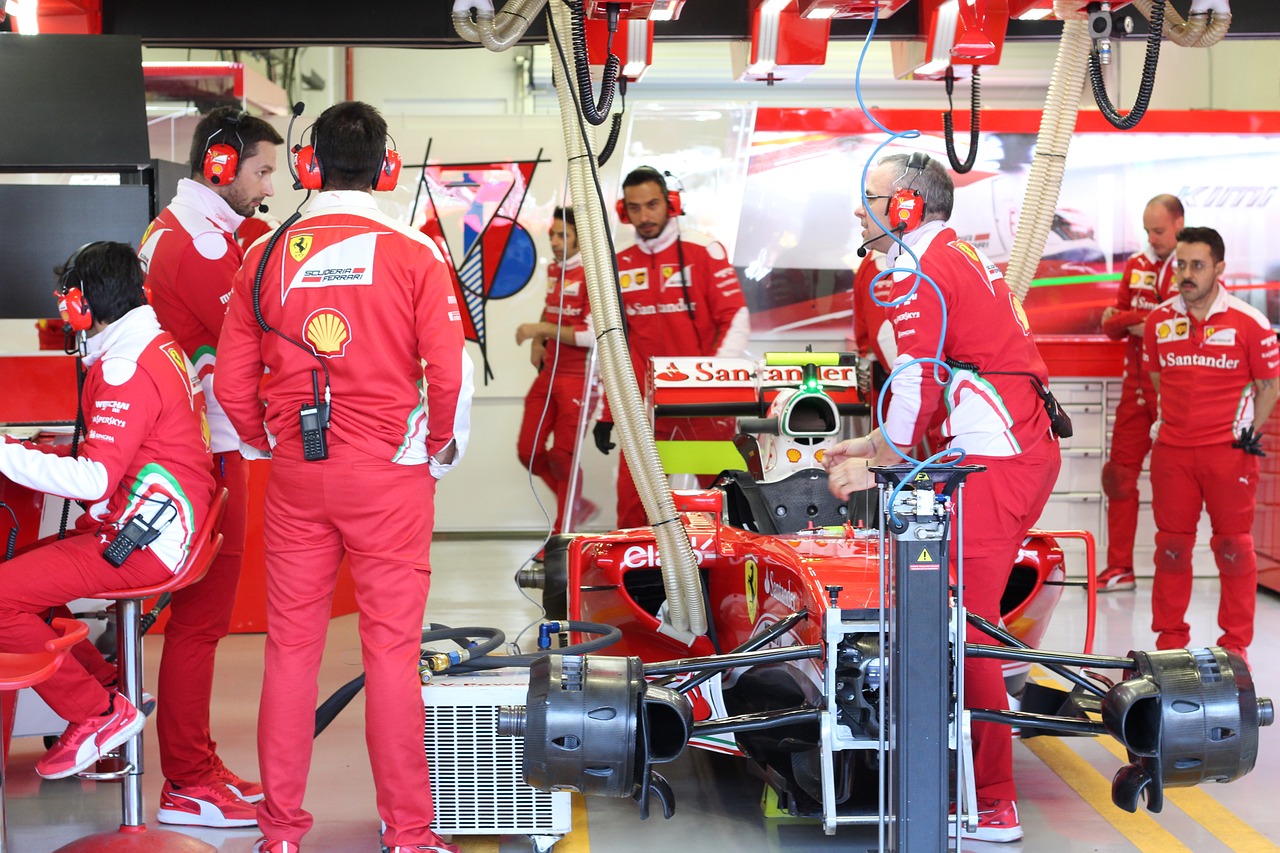 Formula One has released a revised eight-race schedule to restart the 2020 season following the postponement due to the COVID-19 pandemic.

Austria will host the first two races at the Red Bull Ring on July 5 and July 12, whilst Hungary will host a race at the Hungaroring the following weekend.

After a two-week break, Silverstone will host back-to-back races on August 2 and August 9 following recent approval from the UK government.

A minimum of eight races must be held for the season to count as a World Championship, however, F1 insists further races will be announced in the coming weeks.

The F1 season is expected to finish with its yearly finale in Abu Dhabi following another revised schedule for the Asia/Americas races.

F1 also say they have an “expectation of having a total of 15-18 races before the completion of the season in December”.

BREAKING: The opening 8 races of a revised 2020 calendar are now confirmed

All 8 are currently set to be closed events, operating under the strongest safety procedures

Further races will be announced in the coming weeks pic.twitter.com/vQioKOAkQo

We hope you enjoyed the article ‘Formula One Reveals European Race Return Schedule For 2020 season.’ How do you see Formula One’s return being implemented? Let us know!

The Best Players To Have Never Won A Major: Part 1