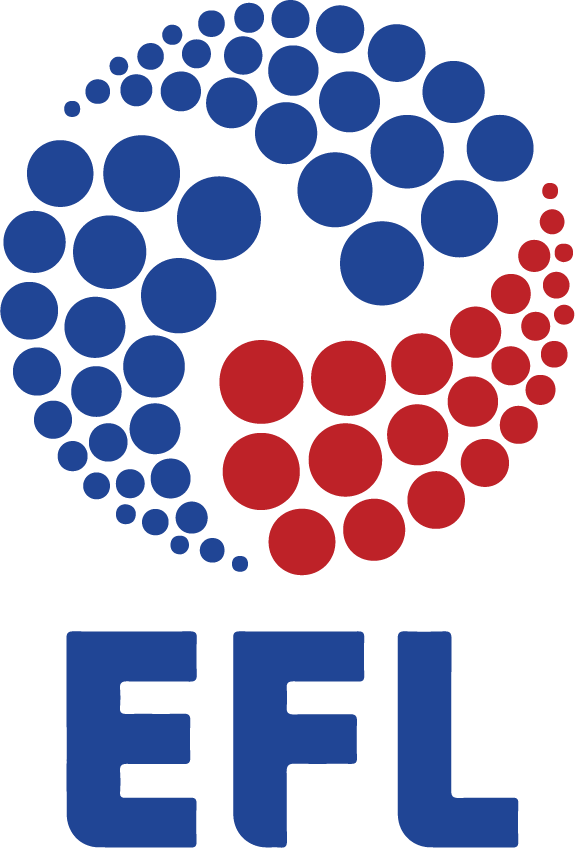 The EFL League One and League Two seasons have been brought to an early end after a majority of clubs voted in favour of curtailment.

The vote means that both league tables will be decided via the EFL’s points-per-game system which was agreed upon earlier in the day.

As a result, Bolton Wanderers, Southend United and Tranmere Rovers will all be relegated from League One.

At the other end of the tables, Rotherham United bounce back to the Championship at the first attempt alongside League One champions Coventry City. Swindon Town are crowned the League Two champions with Crewe Alexandra and Plymouth Argyle taking the other automatic promotion spots.

The League Two relegation spot is yet to be decided with on-going disciplinary actions against Macclesfield Town meaning they could finish bottom if a points deduction is applied. Stevenage currently retain the bottom spot within the points-per-game system.

How the Clubs Voted

Prior to the vote, the result was considered a foregone conclusion with it financially inviable to restart the season for many clubs

The vote played out as expected. In League Two, Forest Green Rovers chairman Dale Vince indicated that his team were the only one to vote in favour of resumption.

League One’s vote was expected to be closer with multiple clubs indicating their intent to vote in favour of resumption prior to today’s meeting.

In the end the concerns of those clubs not in with a chance of promotion prevailed with the EFL indicating that an ‘overwhelming majority’ of clubs voted in favour of the outcome.

With today’s earlier vote confirming relegation and promotion from both leagues, Bolton Wanderers will now make the drop to the fourth division for the first time since the 1987-88 season.

Alongside them, Tranmere Rovers make a swift return to League Two with Sol Campbell’s Southend United the other team relegated.

Stevenage finish bottom of League Two but could be handed a reprieve should the EFL choose to impose a further points reduction on Macclesfield Town.

The Cheshire side have already had ten points deducted so far this season and face further EFL disciplinary action for failing to pay wages on time.

With Bury’s earlier expulsion from the Football League, only one team will be relegated from League Two.

The vote also confirms those who will compete in the play-offs.

In League One, Wycombe Wanderers, Oxford United, Portsmouth and Fleetwood Town will compete for a spot in the Championship. Peterborough United, Ipswich Town and Sunderland all miss out having indicated their desire to resume the season.

The schedule for these games will be announced in due course.

We hope you enjoyed the article ‘League One and Two Clubs Vote to End Season.’ Do you think this decision is the best outcome? Let us know!

Related Topics:ChampionshipEFLFootballLeague 1League 2
Up Next